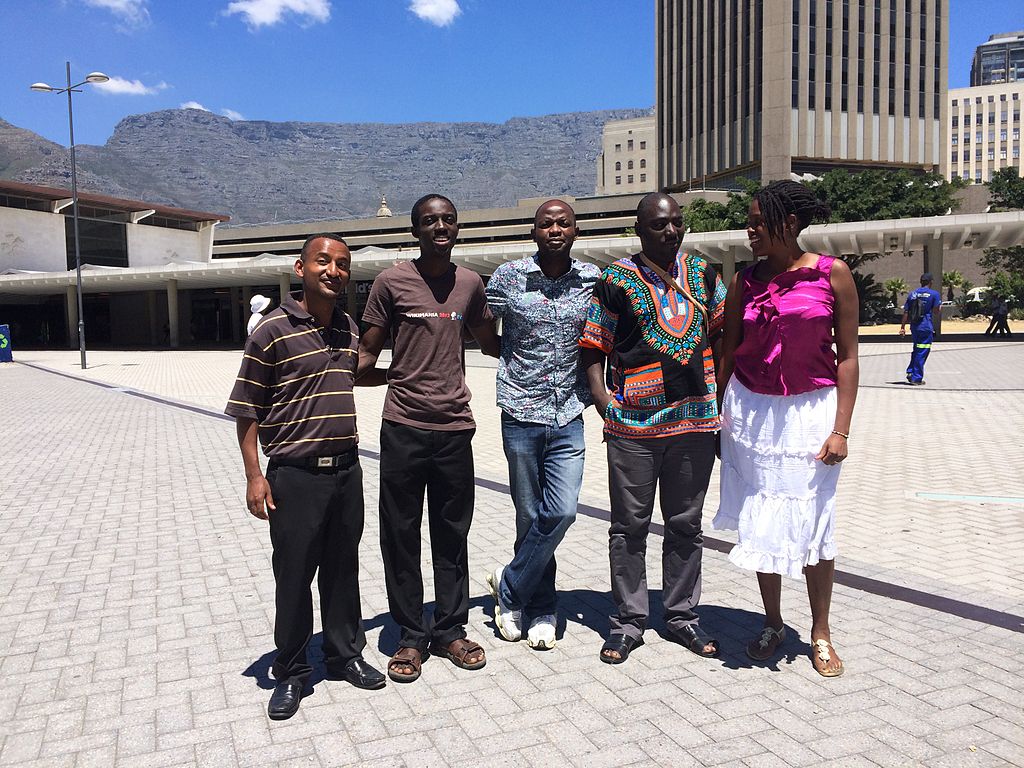 Despite its growing economy, Ghana is not the first place one would associate with technology, but for 20-year-old native Rexford Nkansah, it’s second nature.

“In Ghana you don’t have hobbies like skiing or going to restaurants,” he says. “So these are the little things I do to keep myself busy.” The youngest of five, Rexford is now spearheading a campaign to form a Wikimedia Chapter in Ghana. “I’m actually considered to be Ghana’s Wikimedia person,” he explains.

He first stumbled upon Wikipedia in 2006, and like many, at first did not realize what made it so special. It wasn’t until five years later that he began contributing himself. “I thought – how can anyone, anywhere on the planet put in anything just like that? So I decided to read about it, to learn the rules for editing, and that’s how it all started.”

A biography on Ashesi University founder Patrick Awuah was his first foray into writing, an article that took him six hours of non-stop work. “I took my time to write it. I sat down, researched, did everything, put it all together, added photos… I just dedicated that time to do it. I said, this guy – I need to do something to say thank you to him, for how he’s helping Ghana grow.”

Nkansah is a passionate web developer, and is keen on emphasizing the value of open source software. “Not all of us have access to credit cards, buying something online is like going a million miles to fetch something,” he says, “so when you get free software, you get happy about it. Because software that is not free… it’s hard to pay for it even if you have the money.”

He hopes that his fellow Ghanians might soon be as passionate about open knowledge as he is – though it might take some convincing. “All most people know how to do is search Google, they get an article, they read it, and they’re gone,” he says. “It’s kind of difficult explaining to them how it all runs,” he adds. “It’s an online encyclopedia, so everyone can contribute. It gets to the point where it’s a time factor. They don’t have connectivity… they have power cuts all over. So time, internet, costs, power problems. Those things hinder people from getting involved.”

However, he sees Wikimedia Commons and Wiki Loves Monuments as a chance to involve those who perhaps wouldn’t have the time to invest in writing and editing content on Wikipedia. “[Ghana] is an arid and desert country. So what I want, what I’m doing right now, is trying to get people who already have photos of their own to upload them onto Wikimedia Commons.”

Wikipedia is more than just a hobby for Nkansah; he sees it as a potential game-changer for education in his home country. “Ghana is ready to work for Wikimedia. It is going to help improve our education system, it is going to make mutual knowledge free and accessible everywhere,” he explains. “We are glad Wikipedia is here and we are going to make sure we take advantage of all its benefits.” 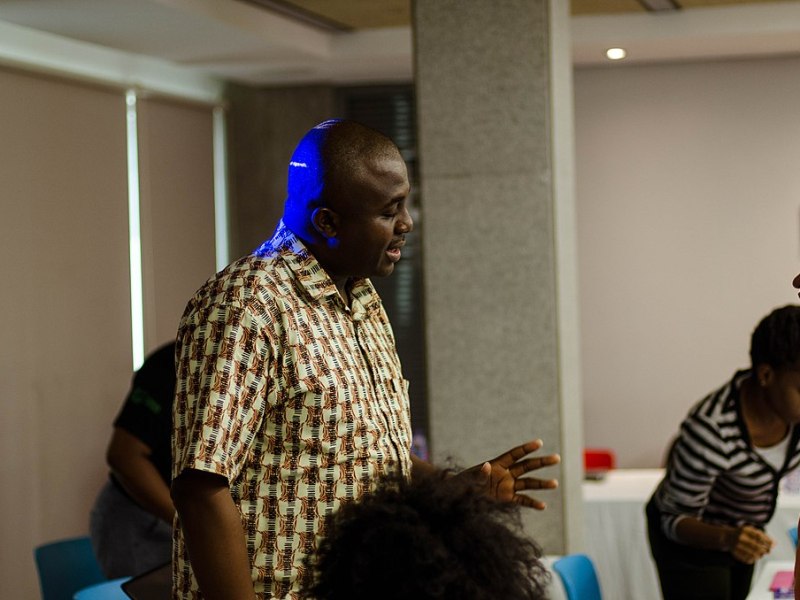 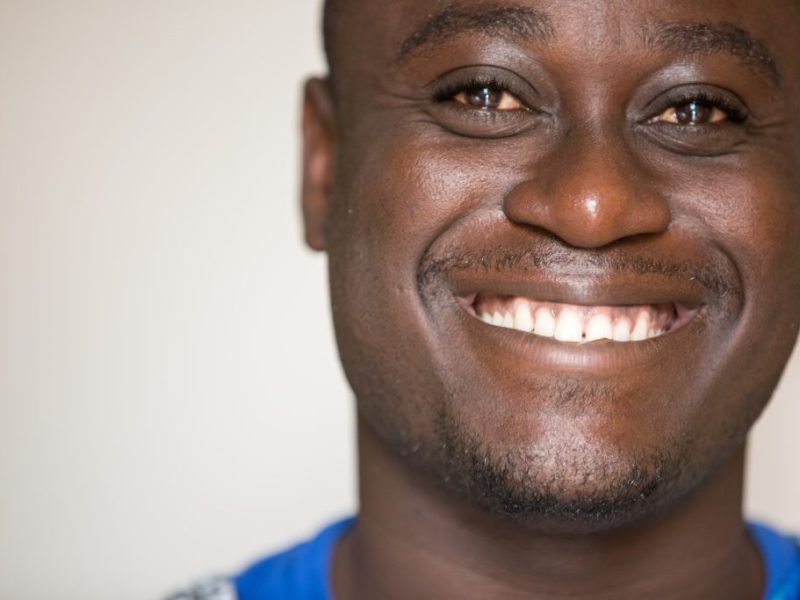 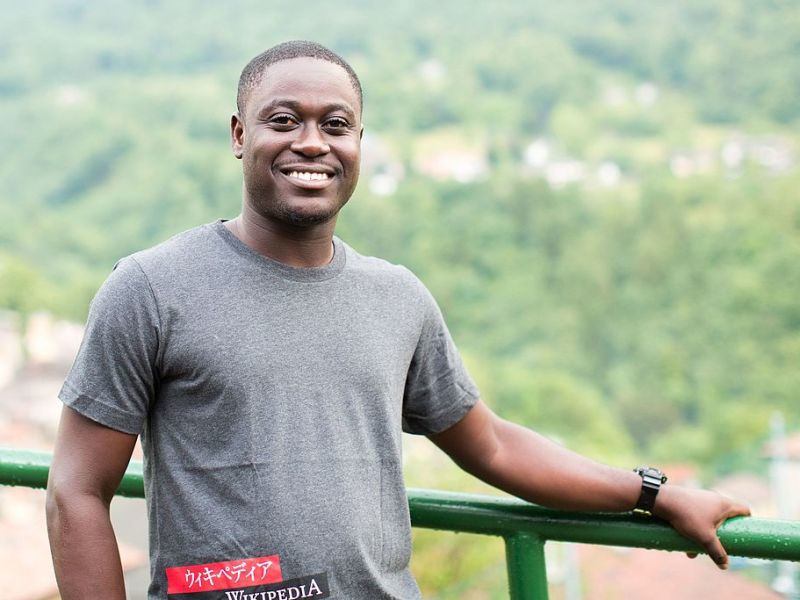 Nartey helps address systemic bias on Wikipedia by adding content about his home country of Ghana and researching why fewer people from the African continent tend to edit the site.