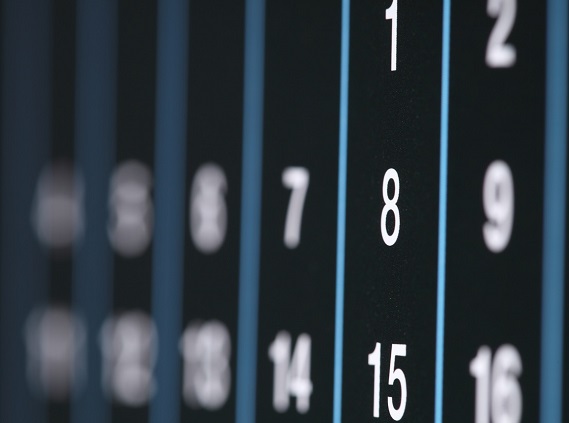 Photo by Droid Gingerbread, CC BY 2.0.

Today, we are pleased to bring you a brief update in our case against the United States National Security Agency and others over the US government’s Upstream surveillance practices. The next hearing will take place on December 8, 2016, at the US Fourth Circuit Court of Appeals in Richmond, Virginia.

We filed this case in March 2015, to challenge mass surveillance practices that violate the privacy and free expression rights of internet users. Our case was dismissed on October 23, 2015, when Judge T.S. Ellis, III, ruled that the Wikimedia Foundation and our co-plaintiffs lacked legal standing to bring the challenge. In February 2016, we filed an appeal with the Fourth Circuit. We look forward to presenting our arguments before the Court in December.

In addition, our attorneys at the American Civil Liberties Union (ACLU) have notified the Court about a recent relevant ruling in Schuchardt v. President of the United States. In Schuhardt, the US Third Circuit Court of Appeals found that there was legal standing to challenge PRISM collection, a type of mass surveillance conducted under the same alleged authority as Upstream. Although the Third Circuit’s decision is not binding on the Fourth Circuit, we hope that the Fourth Circuit will consider it to be persuasive precedent.

We will continue to keep the members of the Wikimedia communities updated on this lawsuit, which is an important aspect of our dedication to protect user privacy. For more information on this case and government surveillance in general, please see our landing page on Wikimedia Foundation v. NSA.

Special thanks to all who have supported us in this litigation, including the ACLU’s Patrick Toomey, Jameel Jaffer, Alex Abdo, and Ashley Gorski; and Aarti Reddy, Patrick Gunn, and Ben Kleine of our pro bono counsel Cooley, LLP; and the Wikimedia Foundation’s Michelle Paulson and Zhou Zhou. 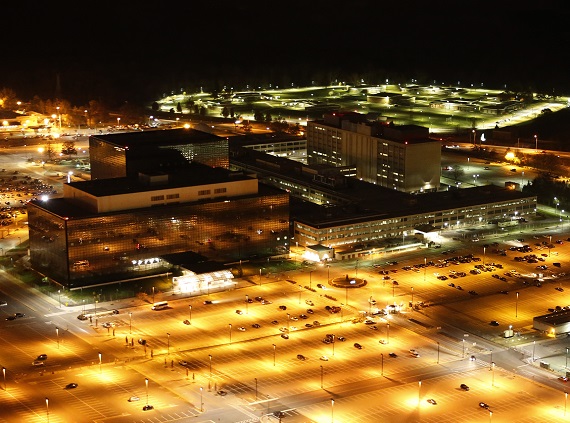 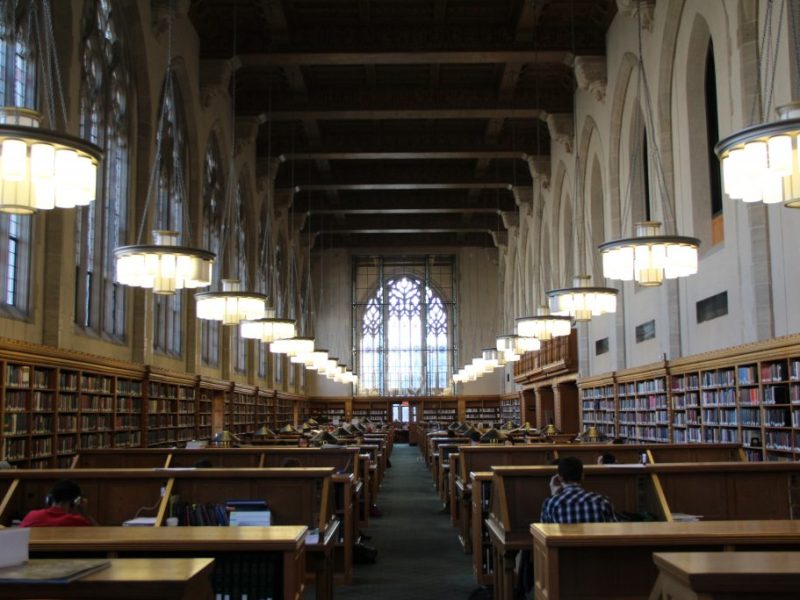 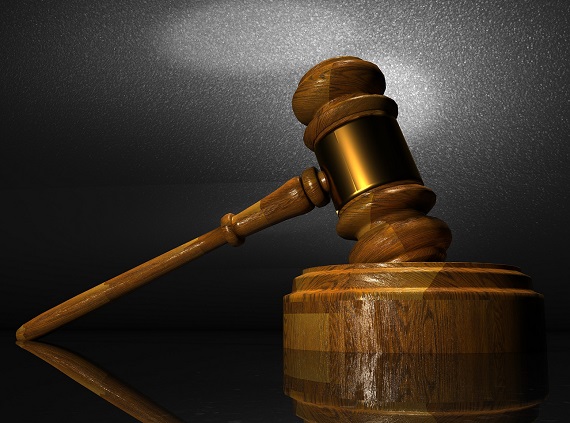