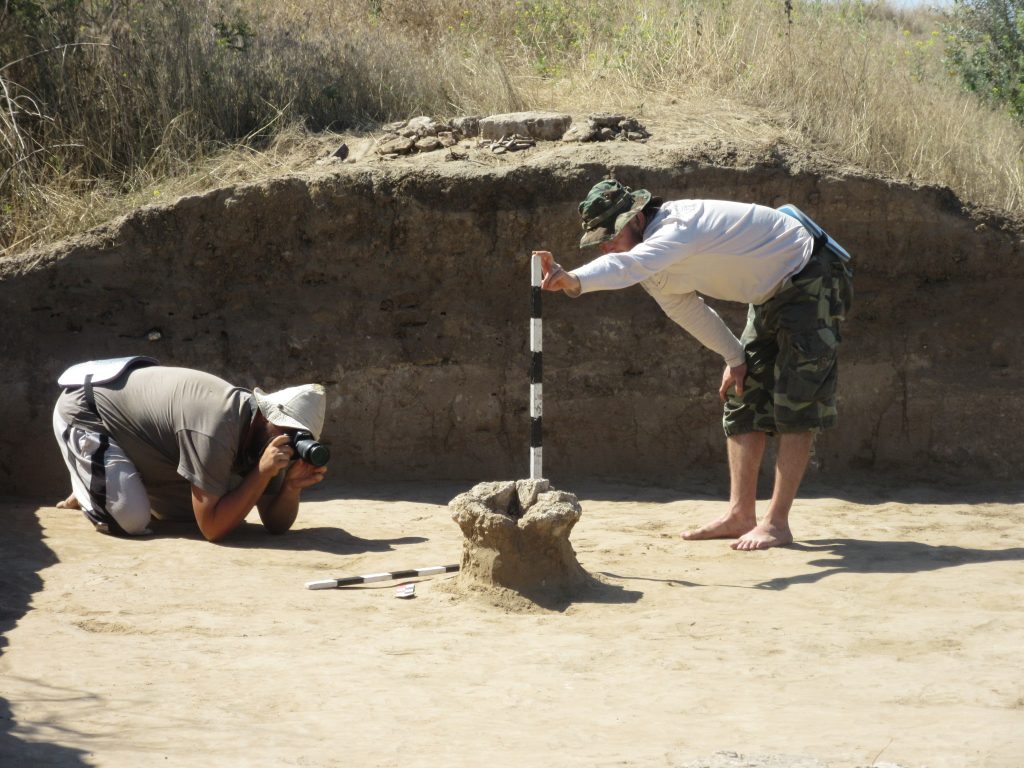 Wiki Science Contest is one of the three photo contests organised by Wikimedia Ukraine, the local independent Wikimedia affiliate in the country. Its goal is to nourish Wikimedia Commons—and eventually Wikipedia articles—with scientific photos and non-photographic media. The contest was held in Ukraine in 2017 for the third time, and the winners are below.

120 participants took part in the Ukrainian-specific section of the Wiki Science Contest, uploading 1,035 images, most were uploaded into the living organisms category. The total made Ukraine the third-largest contributing country in the international part of the contest, ahead of sixty other countries and behind only the United States and Russia.

Winners were chosen for seven categories: Non-photographic media, Astronomy, Image sets, Microscopy, People in science, Living organisms and General. The awards ceremony was held at the Bogomoletz Institute of Physiology of the National Academy of Sciences of Ukraine in December 2017.

Have a look at the first-place winners, sorted by category! Non-photographic media: Merging of Milky Way-like galaxy with satellite. Example of dynamical friction in astrophysics. This video cannot be displayed here due to technical reasons; please view it on Wikimedia Commons. Video by Ігор Зінченко, CC BY 4.0. Image sets: Fragment of the life cycle of slime mold: a transition from plasmodium to fruiting bodies. Image by Kateryna Kot, CC BY-SA 4.0. Winners listen to the jury members, like they are once again students attending a lecture. Image by Anna Khrobolova/Wikimedia Ukraine, CC0. Handing out awards to the winners. Image by Сарапулов, CC BY-SA 4.0.

You can see all of the winners, including second and third places, on Wikimedia Commons (in English) or on Wikimedia Ukraine’s blog (in Ukrainian). 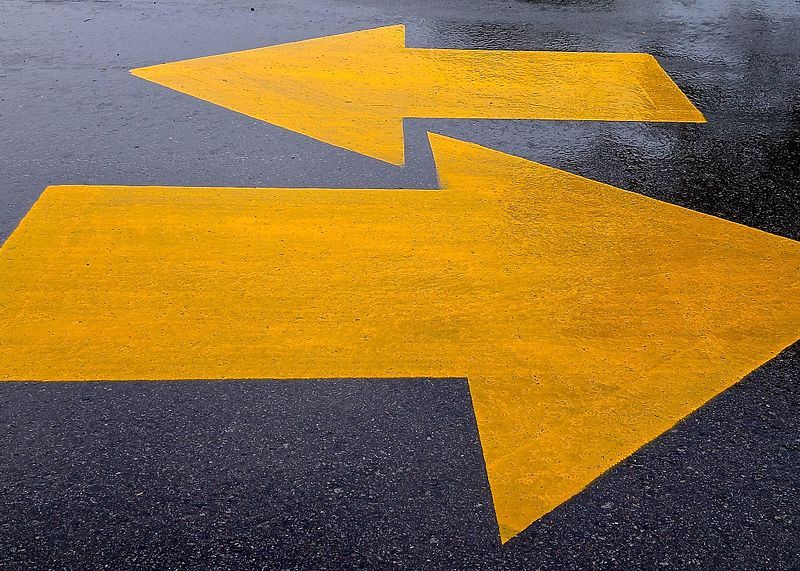 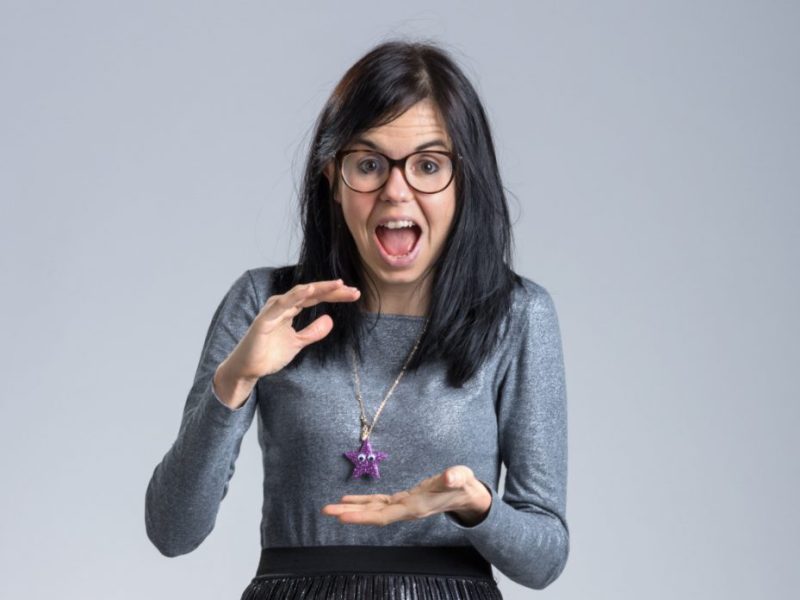 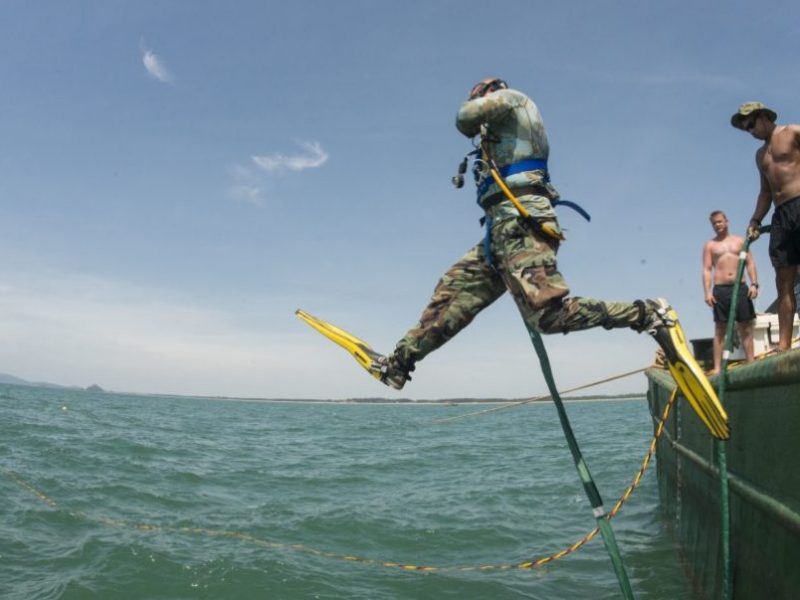