A lonely monastery. The sun rising over the desert. A walk through a national park. These are just a few of the spectacular sights captured in the winners of the international Wiki Loves Earth photography competition, announced today.

Coming in first place, seen at top, is a shot of the famed columnar basalt of Cape Stolbchaty, located in Russia’s Kuril Islands.[1] Ekaterina Vasyagina’s photo was praised by one competition judge for its “brilliant composition and depth,” with another saying that it simply “makes you want to breathe.”

Wiki Loves Earth focuses on natural heritage in protected areas—unique and special places like nature reserves, landscape conservation areas, national parks, and more. It asks photographers to contribute their work to Wikimedia Commons, a media repository that holds many of the photos used on Wikipedia and the Wikimedia ecosystem. All of the content on Commons is freely licensed, meaning that it can be used by anyone, for any purpose, with only a few restrictions.[2]

All of the entries were judged by national juries; winners there were forwarded to the international jury, composed of members from seven different nations.

The contest’s second- through fifteenth-place images follow. You can learn more about Wiki Loves Earth on its website, and read this year’s jury report.

Second place: Bell Island of Franz Josef Land and Eira Lodge, left over from Benjamin Leigh Smith‘s expedition to what is now the Russian Arctic National Park. The picture was taken as part of the scientific expedition In the Footsteps of Two Captains. One jury member called attention to the contrast between “permanence vs. impermanence” in the landscape vs. the structure. Photo by Ilya Timin, CC BY-SA 4.0. 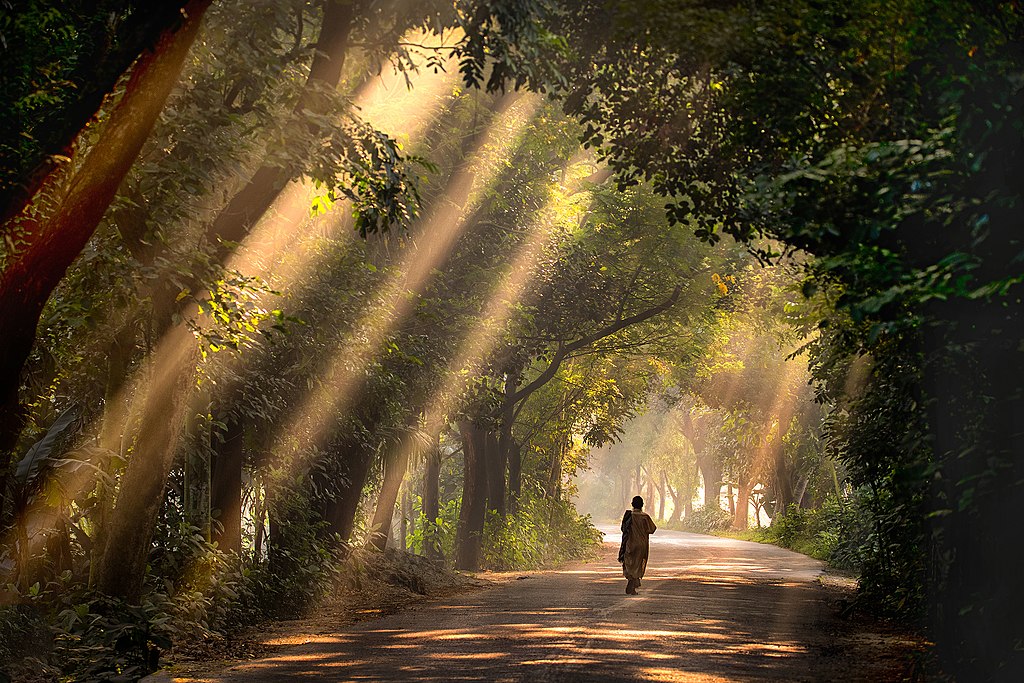 Fourth place: Hoggar National Park, Assekrem, Tamanrasset, Algeria. One jury member called out the “lovely use of multiple opposing diagonals,” while another commended the photographer’s balance between hot and cold. Photo by AMRI MOHAMMED, CC BY-SA 4.0. 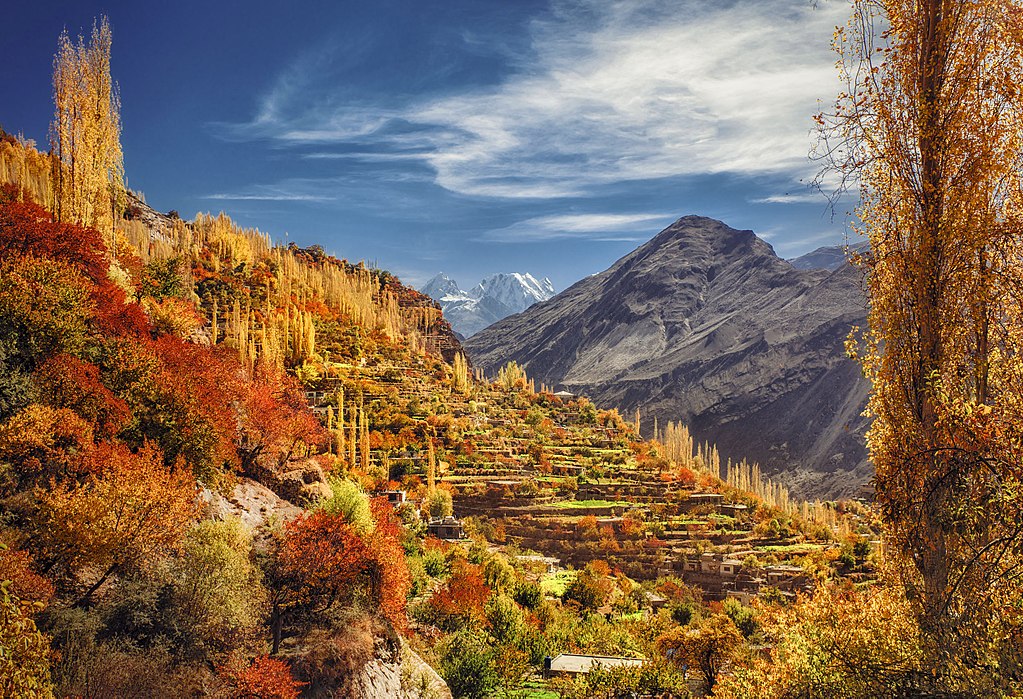 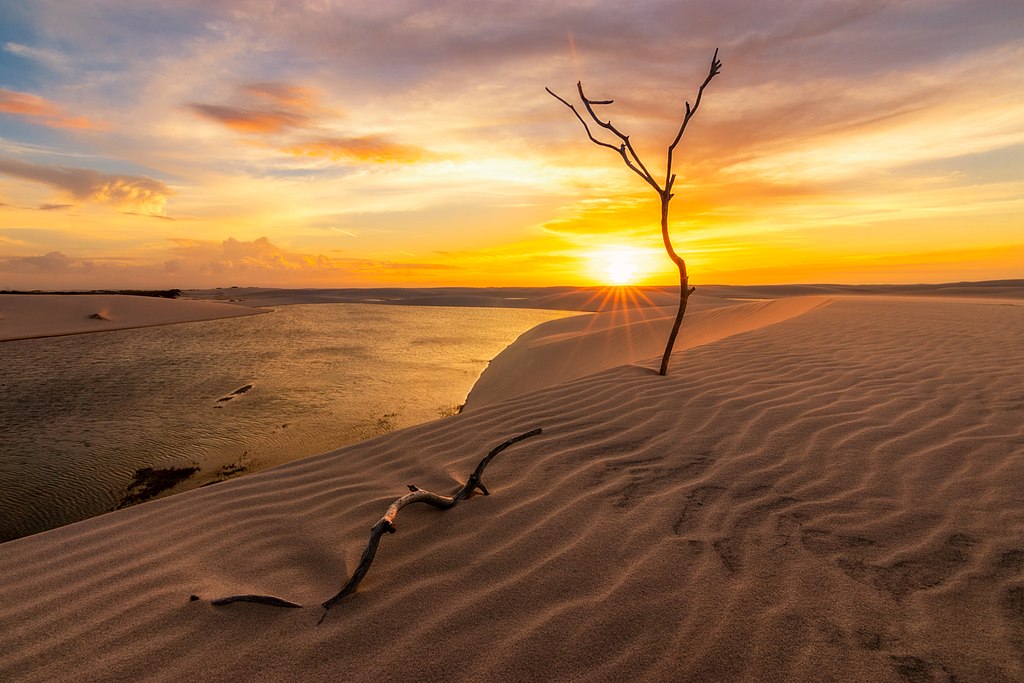 Seventh place: Sunset over Baixa Grande, an oasis or “restinga” in the middle of Lençóis Maranhenses National Park, Brazil—known among ecotourists for its wide range of species. Photo by Bruno Nonogaki, CC BY-SA 4.0. 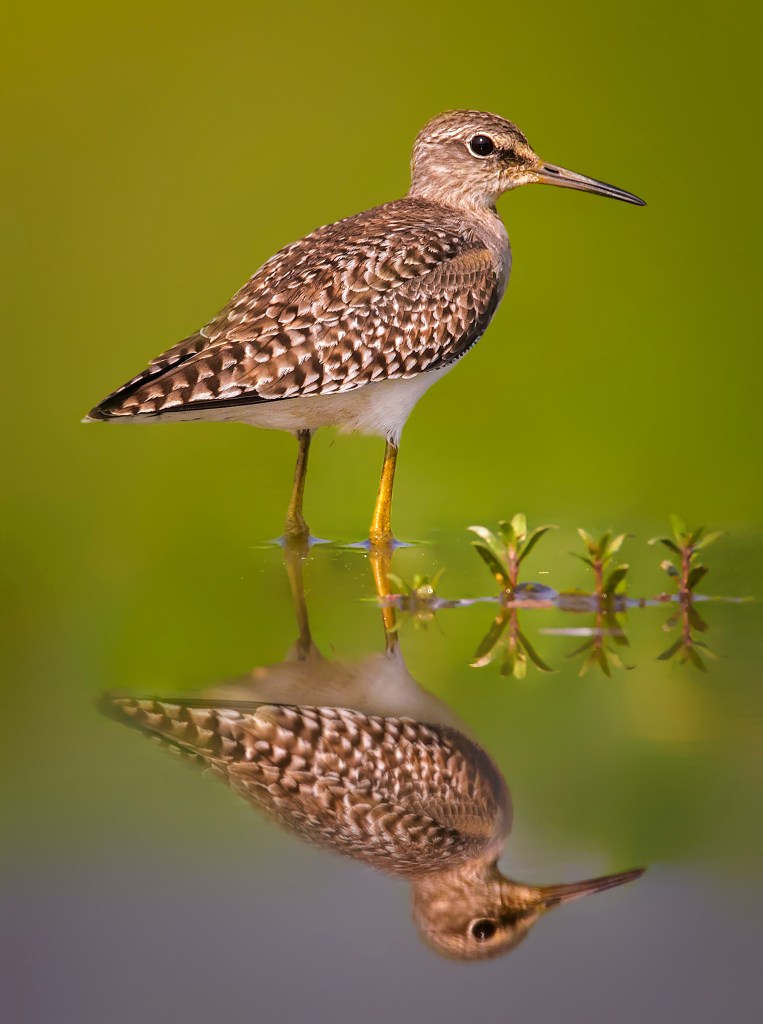 Ninth place: Walruses lying on Northbrook Island in the Russian Arctic National Park. Like the second-place photo, this was taken as part of In the Footsteps of Two Captains. Photo by Ilya Timin, CC BY-SA 4.0. 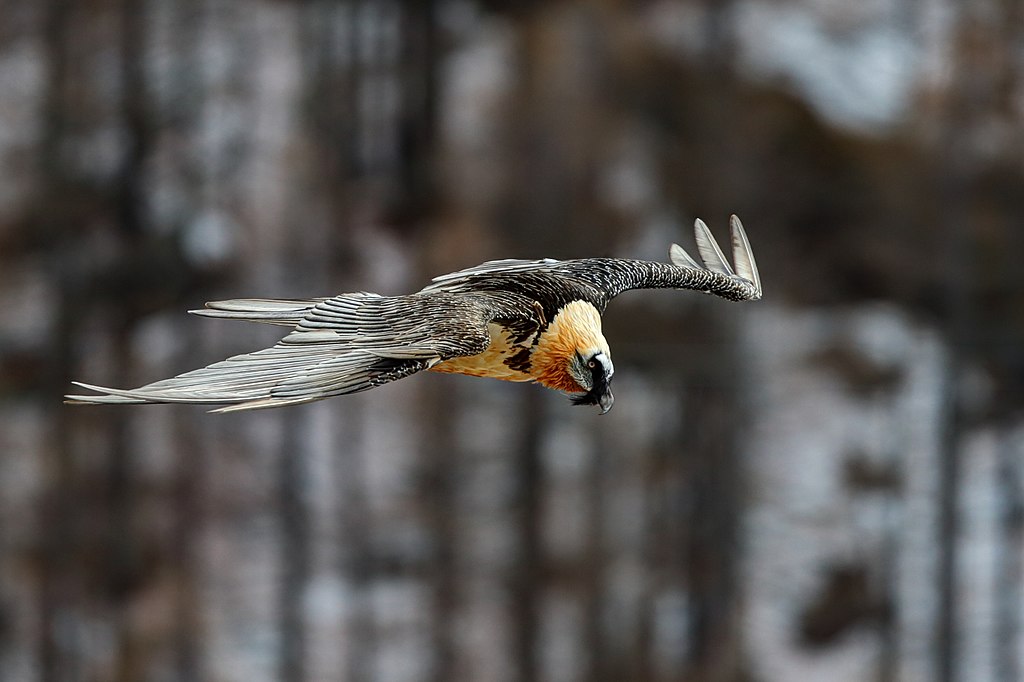 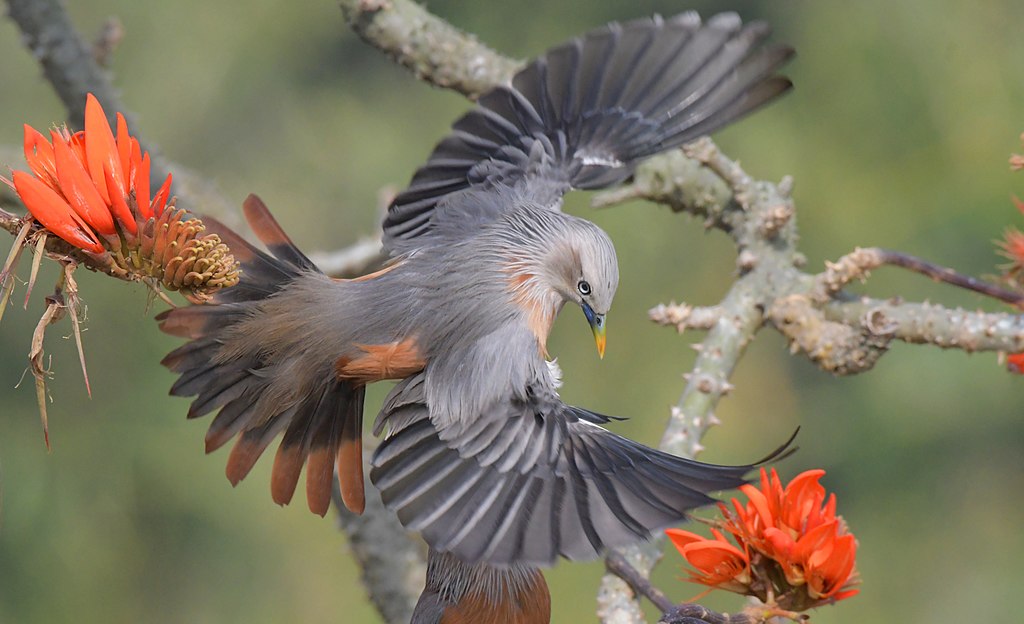 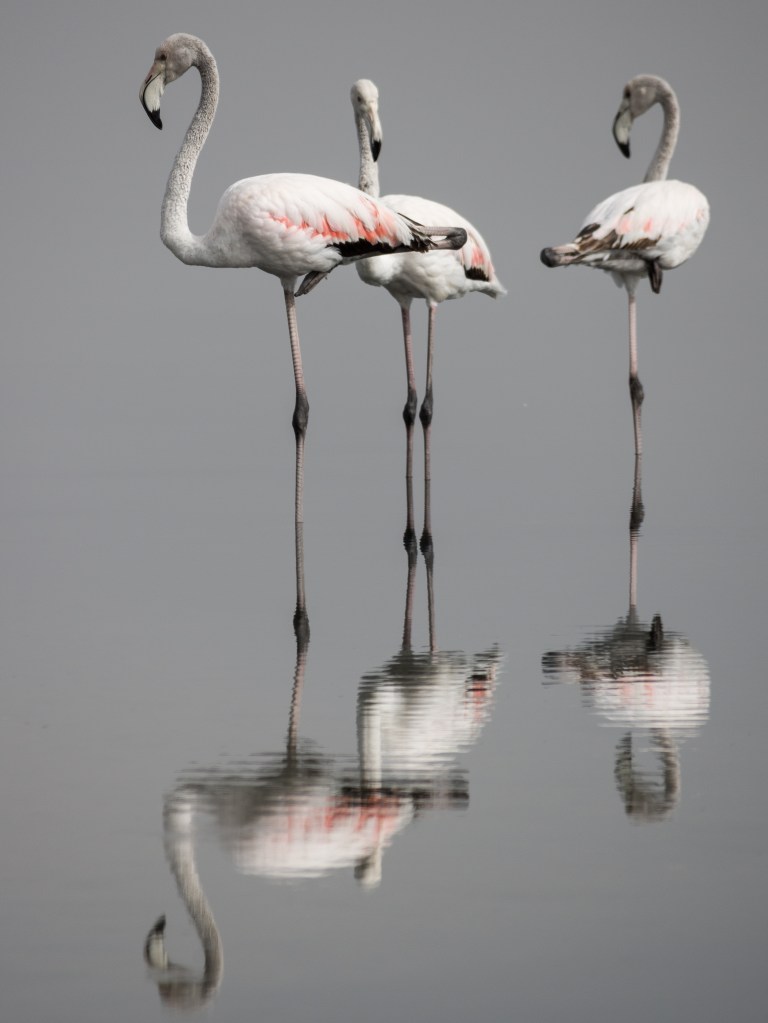 Thirteenth place:  Greater flamingos at the Lake of Tunis, which in ancient times was Tunis’ main harbor but today is an extremely shallow lagoon. Photo by El Golli Mohamed, CC BY-SA 4.0. 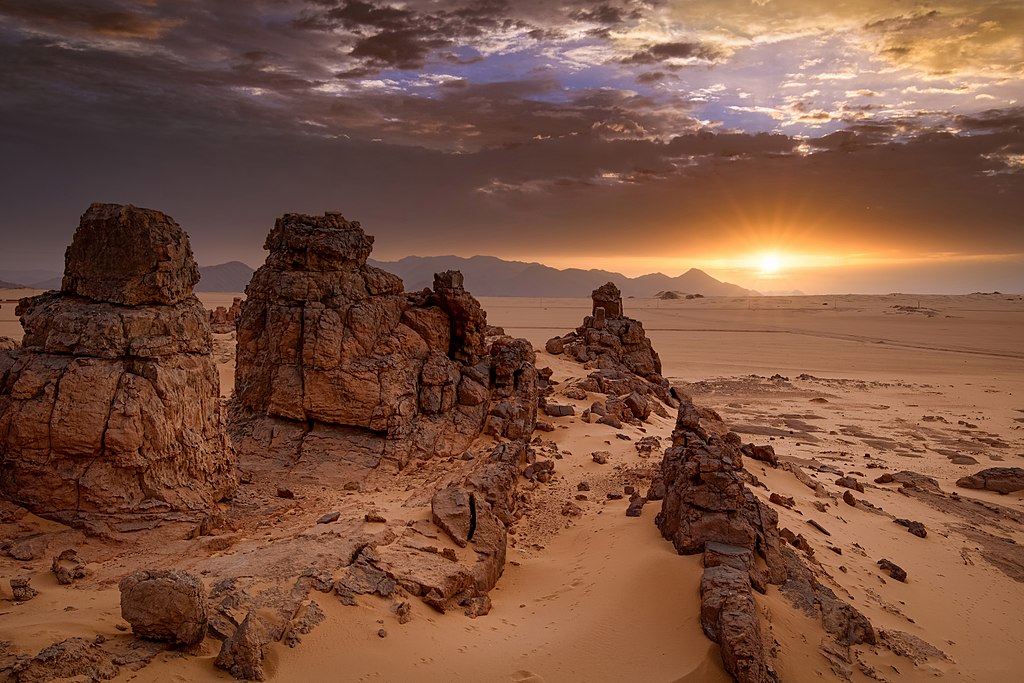 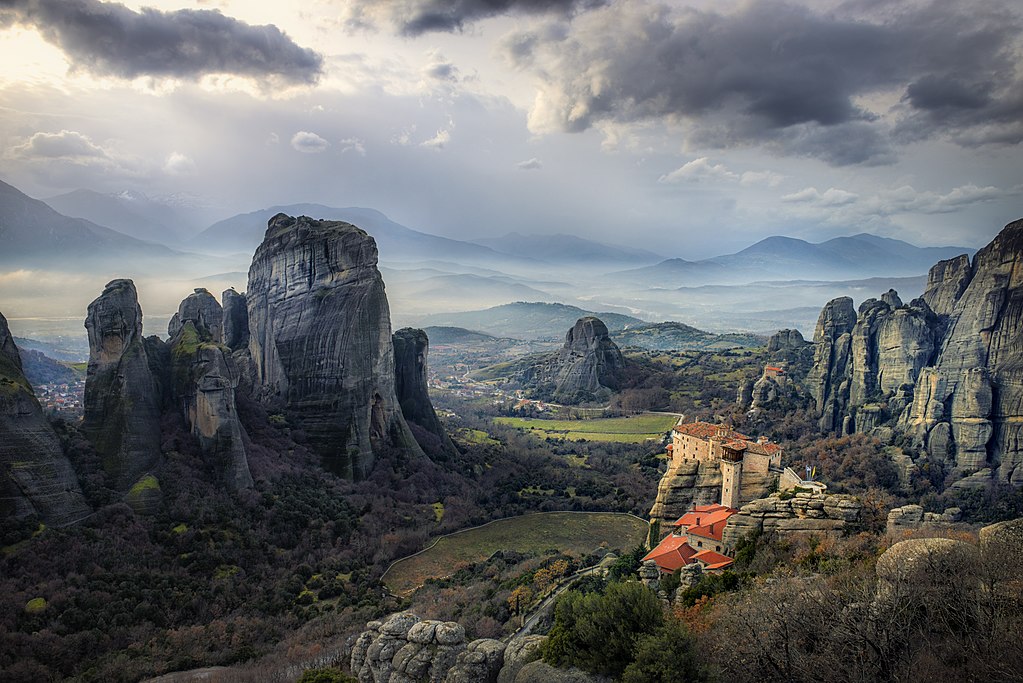 1. The islands’ status is disputed by Japan.

2. Please make sure to follow each image’s copyright tag. All of the images above, for instance, are available under a Creative Commons CC BY-SA license, meaning that you are free to share them for any reason so long as you give credit to the photographer and release any derivative images under the same copyright license. 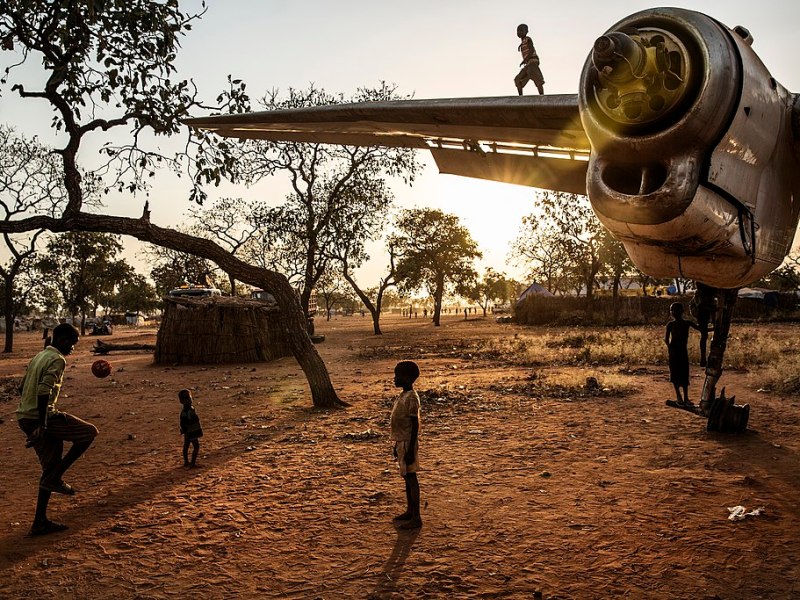 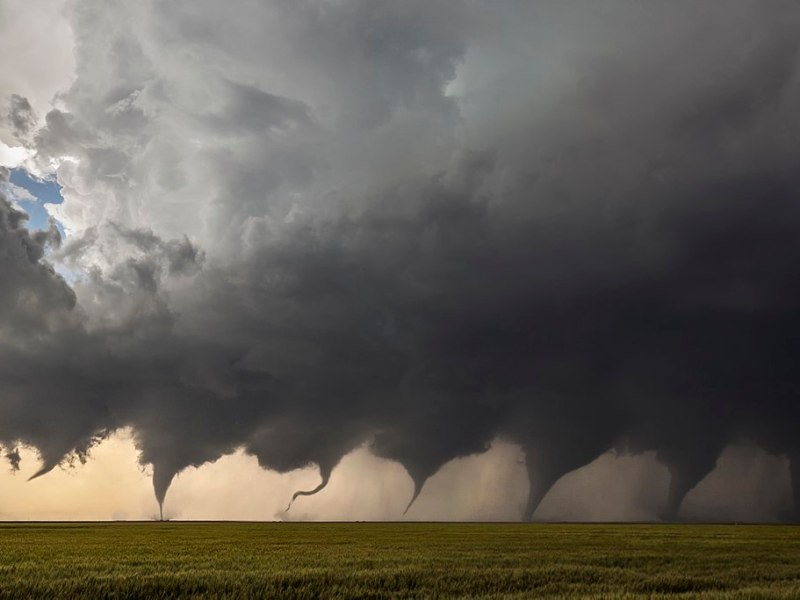