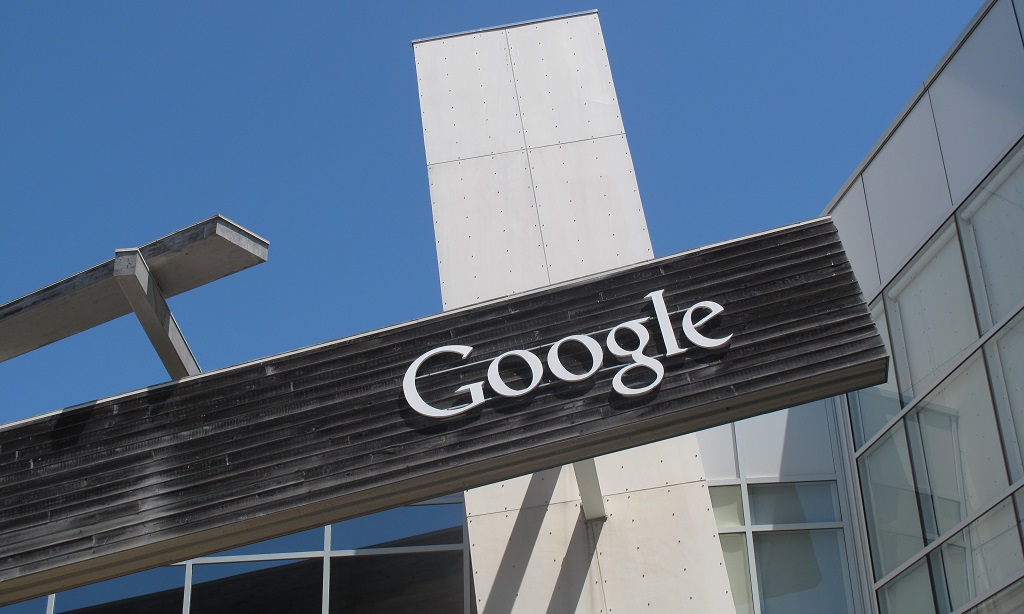 From our beginning, Wikipedia has aspired to create a world where knowledge is free, accessible and useful to everyone, in every language, in every country, and across any device.

Although the volunteers who make Wikipedia possible have made great strides towards achieving this vision, we’re still a long way from getting there. They say Rome was not built in a day, and creating knowledge equity will require long-term collective efforts, investment in the public commons, and partnership with organizations that share our vision.

With all this in mind, we’re excited to announce that the Wikimedia Foundation is partnering with Google on a set of initiatives to support a shared commitment of making information more accessible to more people around the world.

Through these partnerships, we’ll be working together to create new and expanded programs to empower editors to create local language content on Wikipedia, as well as developing improved translation tools. To strengthen and support Wikipedia and its mission for generations to come, Google.org will also be contributing $1.1 million to the Wikimedia Foundation and $2 million to the Wikimedia Endowment.

In a blog post from Google, Ben Gomes, SVP of Search, News and Assistant, and Jacquelline Fuller, President of Google.org, said, “Our organizations have partnered throughout the years on initiatives that further our joint goals around knowledge access, including making information available through Google Search. Many individual Googlers also show their support for Wikimedia, through donations and from active participation in the community. We look forward to continuing our close partnership with new initiatives and commitments to achieving our shared goals.”

In 2017, the Wikimedia Foundation and Google launched Project Tiger, an initiative to support editors in expanding and improving articles in underrepresented languages on Wikipedia. Working in close collaboration with the Centre for Internet and Society (CIS), Wikimedia India chapter (WMIN), and local volunteers, we hosted a pilot program to increase locally relevant content in 12 Indic languages.

Google provided Chromebooks and internet access to support volunteer editors with content creation as well as insights into popular search topics on Google for which no or limited local language content exists on Wikipedia. Through a three month writing competition, volunteers created nearly 4,500 new Wikipedia articles across 12 languages, nearly double the initial benchmarks for the project. After positive feedback and discussion with our volunteer communities, including at the annual Wikimania conference in Cape Town last year, we will be expanding this pilot into something we’re calling the “GLOW” program—Growing Local Language Content on Wikipedia. We will be working with Wikimedia affiliates and volunteers in India, Indonesia, Mexico, the Middle East and North Africa, and Nigeria to include 10 more languages.

As part of our work to expand the availability of local language content online, Google will also be providing access to Google Cloud Custom Search API and Cloud Vision API at no cost. Google Cloud Custom Search API helps volunteers ensure contributions are appropriately cited from sources, while the Cloud Vision API will enable editors to digitize public domain books in Indic languages to include more diverse and reputable sources for citations.

Supporting the Wikimedia projects and vision for generations to come

We know that creating and facilitating a public commons takes collaboration, partnership, and resources. We’re pleased that Google is supporting the Wikimedia Endowment, providing a $2 million contribution to our goal of ensuring the sustainability of the Wikimedia projects in perpetuity. During Google.org’s holiday campaign, where Google staff have the opportunity to direct a portion of Google’s funding, Google.org also donated an additional $1.1 million to the Wikimedia Foundation as part of an ongoing commitment of support to the Wikimedia Foundation’s work.

Google and Wikimedia each play a unique role in an internet that works for and reflects the diversity of its users. We look forward to continuing our work with Google in close collaboration with our communities around the world. 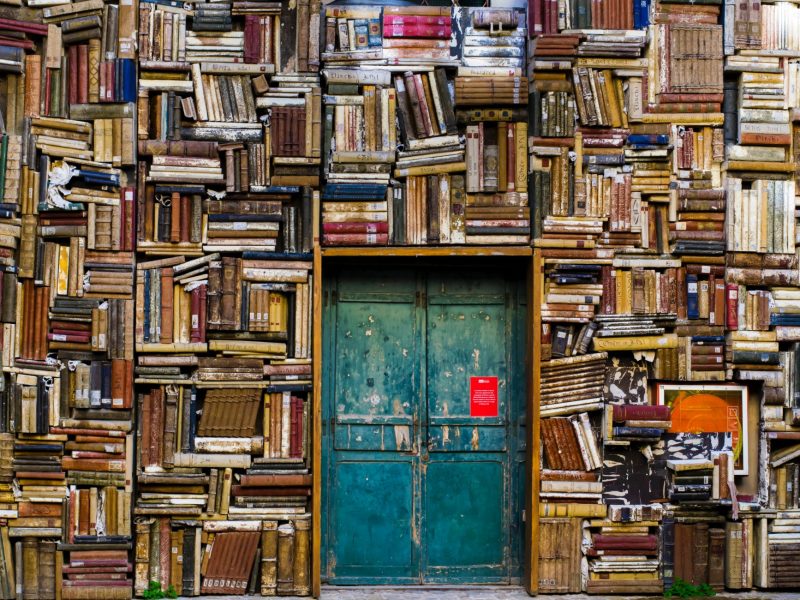 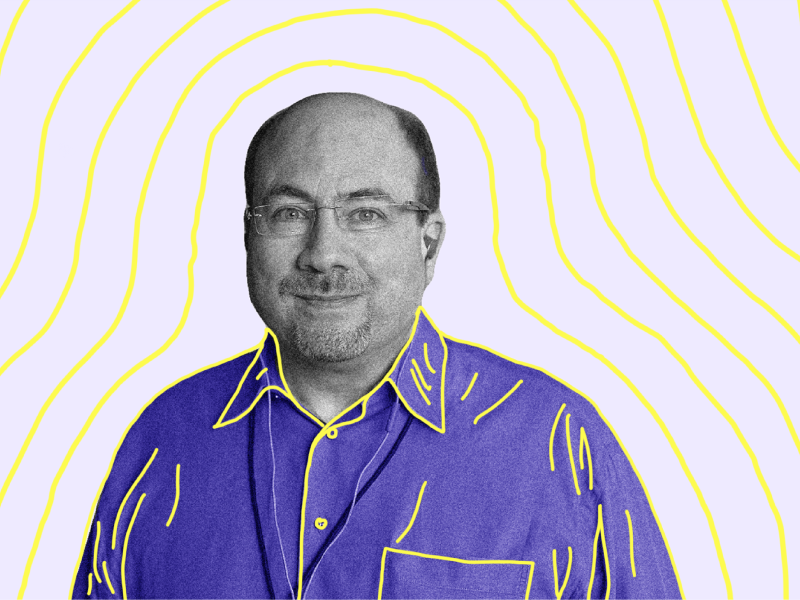