MediaWiki is the main underlying software that makes Wikipedia possible, but its use cases range far beyond that of the encyclopedia. It is a critical technology for knowledge bases across the internet, and thousands of organizations rely on it for critical documentation and organization.

With MediaWiki being used by hundreds for organizations with thousands of installs, EMWCon is integral to understanding how and where MediaWiki can be improved. “It’s about sharing best practices, finding like-minded people to work on projects together, and just making enterprise usage of MediaWiki more visible,” says Yaron Koren, one of the main organizers.

This year’s EMWCon saw speakers presenting on a wide range of applications, new features, and shared challenges in a collaborative environment. These speakers came from 26 organizations large and small, ranging from General Electric and NASA to the San Francisco Museum of Modern Art. Denny Vrandečić, an ontologist at Google and former Wikimedia Foundation board member, presented the keynote on “Wikidata and Beyond.”

Everyone was eager to share their own reasons for celebrating MediaWiki’s many uses. NASA flight controllers, for instance, described how they took multiple, disparate Wikis and merged them into a single wiki which documents many of the systems on the International Space Station. “The ISS Wiki is critical to our day to day documentation and planning needs,” says James Montalvo, flight controller and instructor at NASA. “It has become the nexus of information for ISS operations both by housing unique content as well as by aggregating content from other sources.”

The MediaWiki Stakeholders Group, which focuses on improving MediaWiki software for its wide array of users, has a primary role in organizing EMWCon. “I go to these conferences to meet other people who have found that MediaWiki is a great way to organise the communal knowledge of their group,” says Mark Hershberger, the group’s president.

Looking to get involved? Here’s a few ways to do that:

See the recorded sessions from EMWCon 2019. 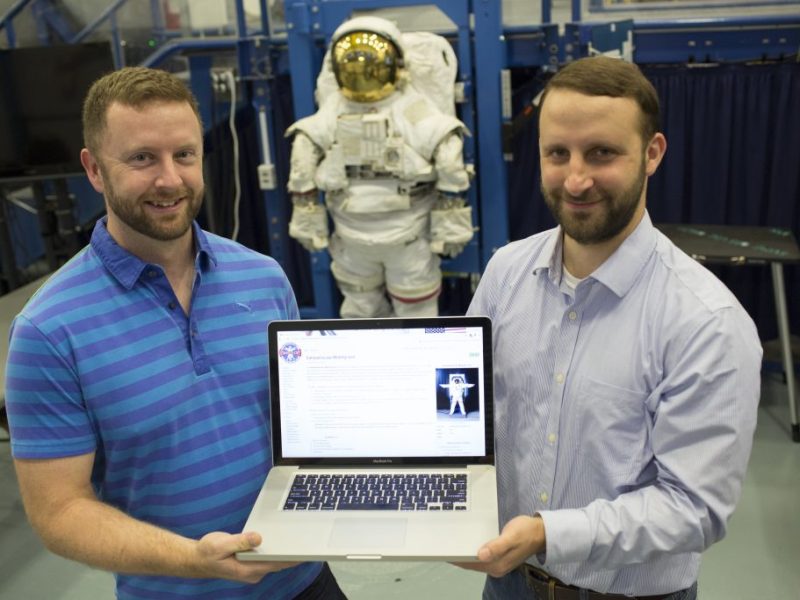