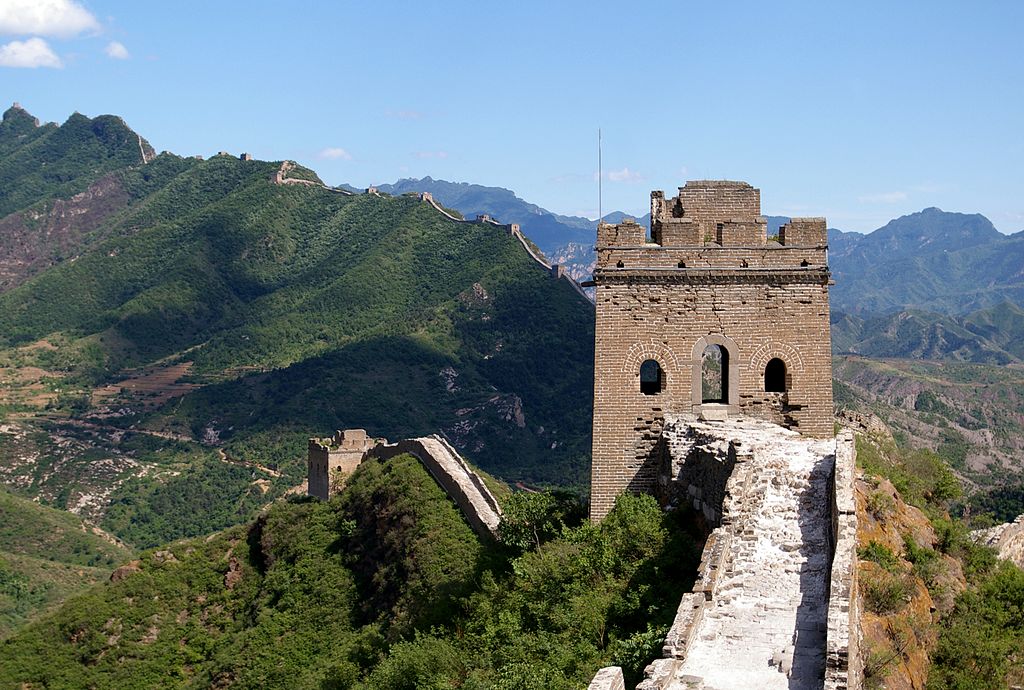 The Wikimedia Foundation has determined that Wikipedia is no longer accessible in the People’s Republic of China—impacting more than 1.3 billion readers, students, professionals, researchers, and more who can no longer access this resource or share their knowledge and achievements with the world. We have not received notice or any indication as to why this current block is occurring and why now.

Based on our internal traffic reports, Wikipedia is currently blocked across all language versions. Most other Wikimedia projects, such as Wikimedia Commons, a site that holds 53 million freely licensed media files, are still available. Wikipedia has been blocked intermittently in China dating back to 2004. Most recently, Chinese language Wikipedia has been blocked in China since June 2015, while most other language Wikipedias remained available until this action.

Open access to knowledge is a fundamental human right. Website blocks such as the one in China and the one imposed on Wikipedia for over two years in Turkey are violations of that right, and hinder the world’s ability to collect and share knowledge. When one country, region, or culture cannot join the global conversation on Wikipedia, the entire world is poorer.

We are committed to allowing everyone, everywhere to freely access, share, and participate in knowledge on Wikipedia. We regret the Chinese authorities’ decision to further limit internet freedom and urge them to restore access to Wikipedia.