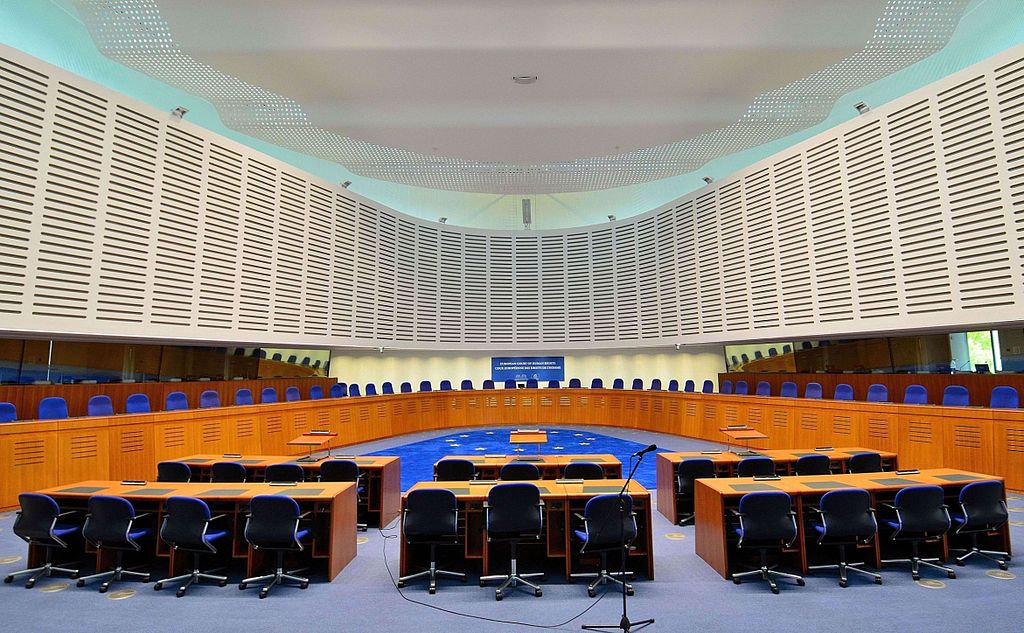 The European Court of Human Rights (ECHR) has decided to expedite a case brought by the Wikimedia Foundation against the government of Turkey for blocking Wikipedia in the country. The case contends that the longstanding ban amounts to impermissible censorship and limits peoples’ fundamental rights to free expression and access to knowledge.

The ban was imposed by the Turkish government in April 2017. The Wikimedia Foundation, which hosts Wikipedia and supports access to free knowledge worldwide, announced its petition with the ECHR in May 2019 only after attempting to engage with Turkish authorities in discussions and challenging the ban in Turkish courts.

Established by the European Convention on Human Rights, the ECHR is an international human rights court which allows individuals to address violations of their rights. Turkey is a long-standing party to the Convention. The speed with which the court has communicated our case is unusual, as cases before the ECHR can take months or even years to proceed to this stage.

Recognizing the considerable public importance of the case, the court has decided to give the case “priority treatment” within two months of filing. In June 2009, the ECHR adopted a priority policy with a view to speeding up processing and adjudication of the most important, serious, and urgent cases before it. The case has the potential to set precedent for future decisions in the area of government censorship.  The Government of Turkey now has until late October to submit its observations in the case to the court.

“Wikipedia has been blocked in Turkey for more than two years. Free and thriving societies are built on free and open discourse,” said Katherine Maher, CEO of the Wikimedia Foundation. “The ECHR’s decision to fast-track our case is a recognition of the threat of government censorship to our most fundamental rights.”

The case falls to be considered at a time when censorship and government control of the internet is a growing issue around the world.

“Wikipedia was built on the principle that access to free information can transform people’s lives,” said Jimmy Wales, founder of Wikipedia. “This court case has the potential to limit regressive abuses of power and create a precedent to curb governments’ ability to limit their citizens’ access to knowledge.”

Today, Wikipedia is one of the most widely-accessed sources of knowledge in the world. It is read 6,000 times every second, and articles are edited, improved, and debated daily by a community of more than 250,000 volunteers from across the globe. More than 85 percent of those articles are in languages other than English, which includes the Turkish Wikipedia’s more than 300,000 articles, written by Turkish-speaking volunteers for Turkish-speaking people.

To learn more about the Wikimedia Foundation’s work, visit wikimediafoundation.org. To advance the free knowledge movement and show your support for ending the ban on Wikipedia in Turkey, share your thoughts on Twitter with #ForFreeKnowledge.

For more on what this all means, see our explainer blog post. 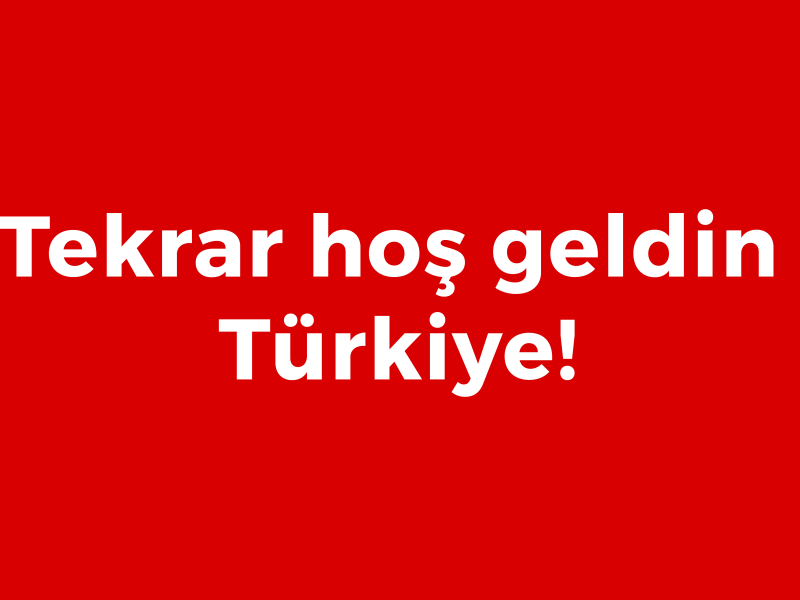 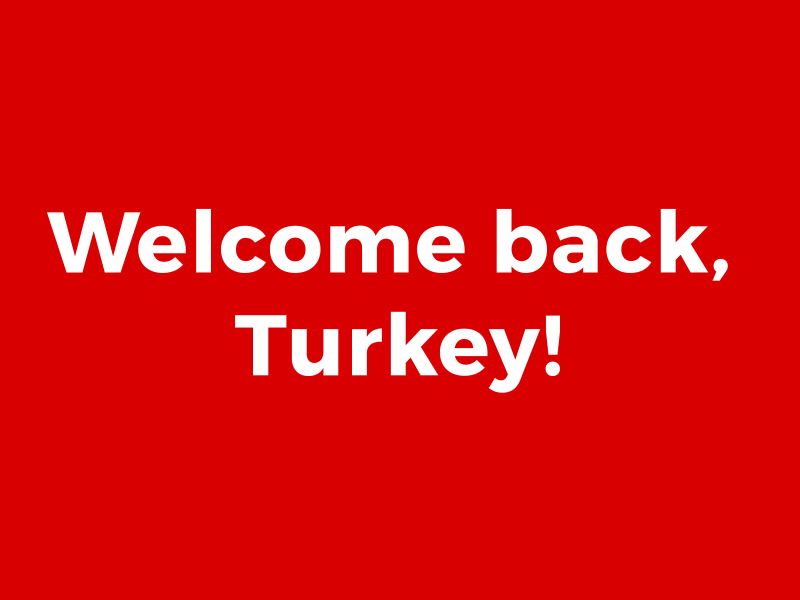 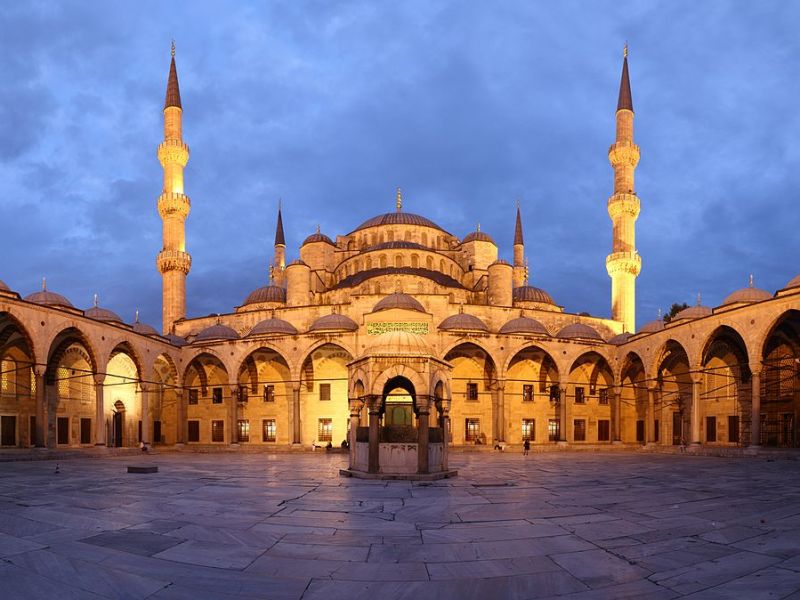