Earlier this year, amid our fight to improve the EU's new copyright directive, we missed an opportunity to congratulate the European Commission on taking a positive step forward in choosing open and free licenses for its works and data. We'd like to correct that now.

Last February, the European Commission defined (pdf) two Creative Commons (CC) licenses as the default for most of what it publishes:

The European Commission’s decision is a great step forward for the digital commons, and we commend their decision to make it simpler and easier for individuals to re-use information they produce.

While the commission previously had permissive rules for reusing its documents, it did not mandate any specific copyright license. This raised the possibility that the knowledge held by the EU Commission would be functionally locked away behind the differing requirements of dozens of copyright licenses, and the difficulty this would have entailed in sharing, remix, and reusing their content would have defeated the purpose of open licensing standards.

This new decision ensures that unfortunate scenario will not come to pass, and that re-users will only need to satisfy the limited requirements of the CC BY 4.0 license.

Still, it is important to note that not all information produced by the Commission is freely licensed. Trademarks and patents, for instance, are not covered, and all of the documents published by the Commission to which it doesn’t own the rights are naturally excluded. We do not know whether the Commission is working on changing its content acquisition strategy to ensure most third-party content is also freely licensed, but that would be a commendable initiative. We would also like to see the implementation of shared and coherent rules and decisions around the re-use of information published by both the European Council and Parliament, which currently have none of those.

By choosing to release its work under a standard free license, the European Commission services are becoming part of the commons—the public part of the internet that allows all users and citizens to share, to be creative, to play and to innovate. Kudos to the Commission, and we hope to see more like this in the future. 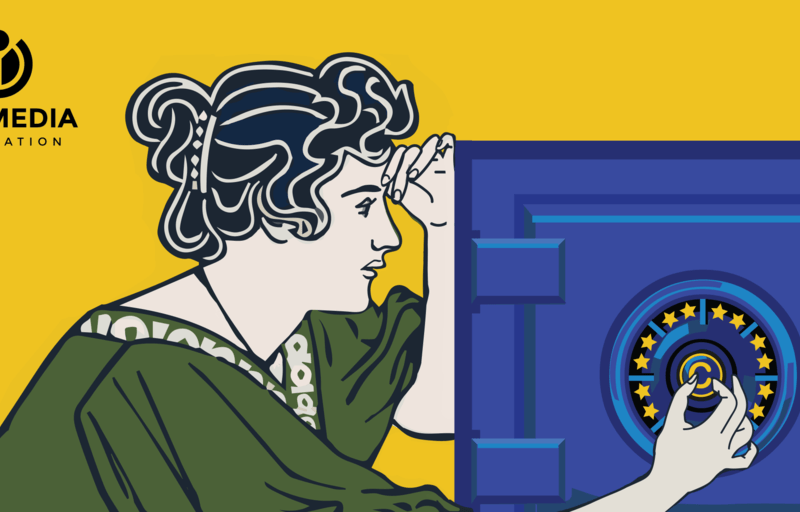 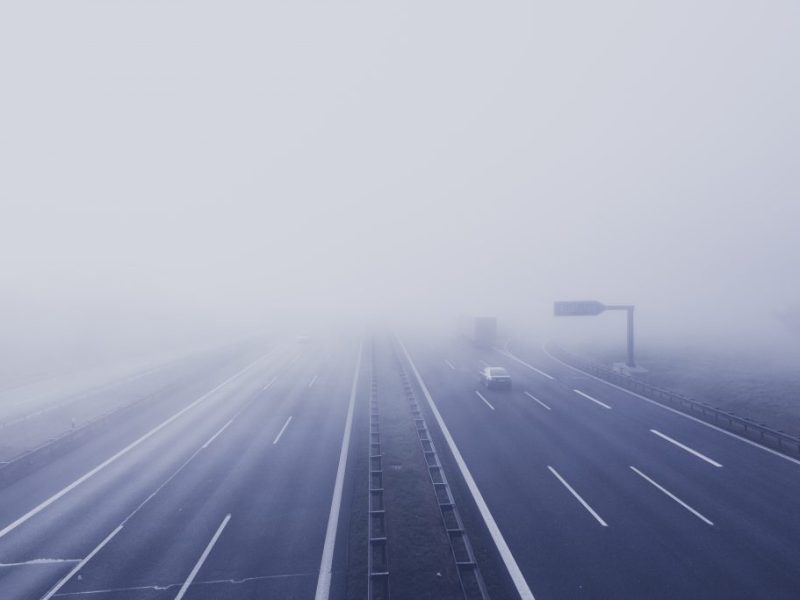