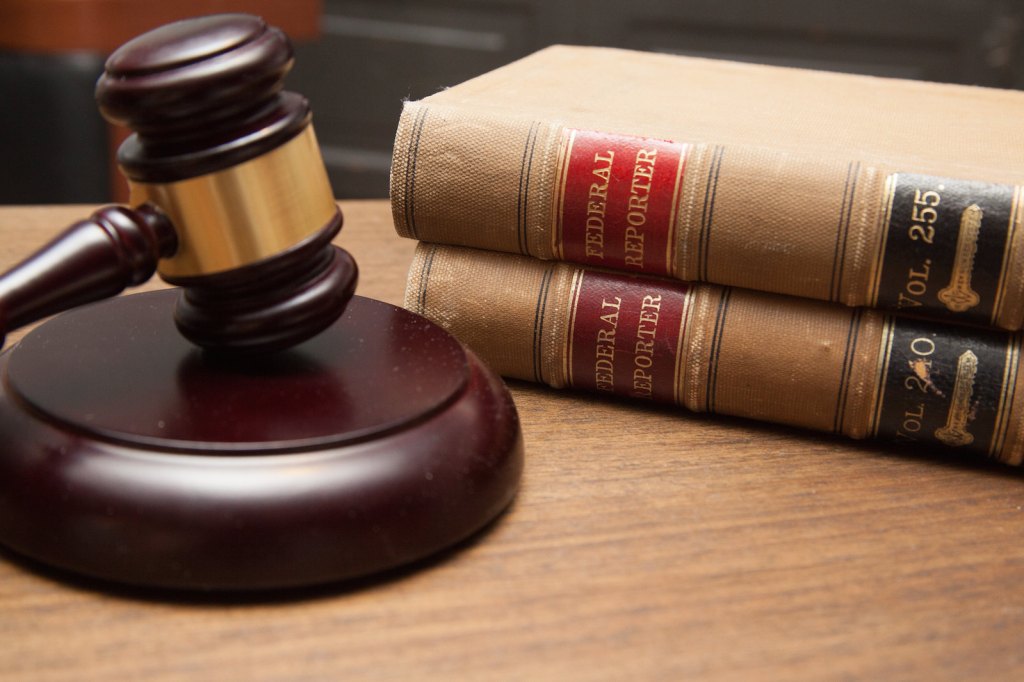 Update: On February 14, 2020, the Wikimedia Foundation filed a notice of appeal in this case before the Court of Appeals for the Fourth Circuit. We respectfully disagree with the District Court’s ruling, and believe that information in the public domain shows that the NSA is using Upstream surveillance to copy and search Wikimedia’s communications. We look forward to presenting our arguments to the Fourth Circuit. We will continue to provide updates here and on our resources page on the case.

On 16 December 2019, Judge T.S. Ellis, III, issued a ruling in Wikimedia Foundation v. NSA, our case against the United States National Security Agency’s Upstream mass surveillance practices. We filed this lawsuit in March 2015 with eight co-plaintiffs, to protect Wikimedia users’ ability to read and edit the projects without being subject to government surveillance. The District Court dismissed the case in October 2015, but in 2017, the Fourth Circuit Court of Appeals reversed that decision as to the Foundation, sending the case back to the District Court. Unfortunately, in this week’s ruling the Court held that the Wikimedia Foundation lacks standing to proceed with its claims. We are disappointed by this outcome, and are consulting with counsel on next steps.

Our attorneys at the American Civil Liberties Union explained to the Court why the government’s arguments are wrong. They argued during the hearing that the Foundation had presented sufficient evidence and expert testimony to proceed to the next phase of the case. Additionally, ACLU attorneys explained that the state secrets privilege does not apply, because the Foreign Intelligence Surveillance Act creates a process by which courts must review privileged information in electronic surveillance cases such as ours. If the government believes that the lawsuit implicates sensitive information, it cannot withhold that information from the Court and argue for the dismissal of this lawsuit on that basis. Instead, FISA’s procedures apply, and the Court is required to examine the government’s sensitive evidence behind closed doors.

In yesterday’s ruling, the Court largely accepted the government’s contentions. In particular, it held that the Foundation had not presented sufficient evidence that the NSA was monitoring Wikimedia communications, but that even if we were able to present sufficient evidence, the state secrets privilege would prevent the matter from proceeding. The Court found that further litigation on the standing issue would require the government to disclose classified details of how Upstream surveillance operates, and it refused to conduct a closed-door review of the evidence. We respectfully disagree; we believe that the government’s public disclosures about the program offer more than enough evidence to show that the NSA is using Upstream to surveil the communications of Wikimedia users and Foundation staff.

We’re grateful for the counsel of our attorneys at the ACLU, the Knight First Amendment Institute at Columbia University, and Cooley, LLP, with whom we are currently consulting on next steps. We will continue to provide updates to the case as there are further developments. You can find a timeline, past updates, and more information on our resources page on the case.

Jim Buatti is a Senior Legal Counsel at the Wikimedia Foundation.

Aeryn Palmer is a Senior Legal Counsel at the Wikimedia Foundation.