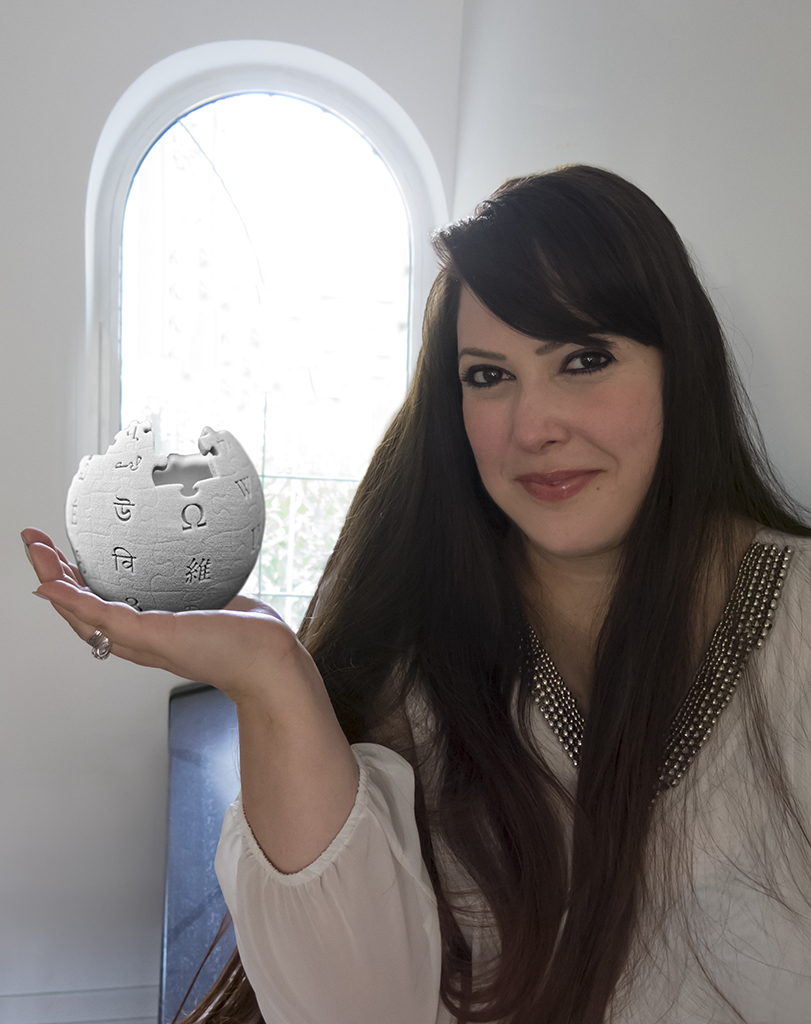 Shani Evenstein Sigalov is an educator, researcher and Free Knowledge advocate, focusing on bridging gender, language and social gaps in free knowledge projects. Shani currently serves as an EdTech Innovation Strategist at the School of Medicine, Tel Aviv University (TAU) since 2011, and has served as a lecturer on campus since 2013. During her tenure, Shani has designed and led academic courses focusing on Wikimedia projects; as a result of her courses, her medical students have created more than 10% of the medical content available on Hebrew Wikipedia. Shani received her BA and MA from TAU, and is now pursuing a PhD in Education and Technology, researching Wikidata as a learning platform. She was recently elected to be a fellow of the esteemed PhD Program of the Azrieli Foundation.

Prior to joining the Board of Trustees, Shani served as the Chairperson for both Wikimedia Medicine and Wikipedia & Education User Group. She is also a founding member of the Wikipedia & Libraries User Group, and a former board member of Wikimedia Israel. Shani is also an active member of the Partnerships Strategy working group.