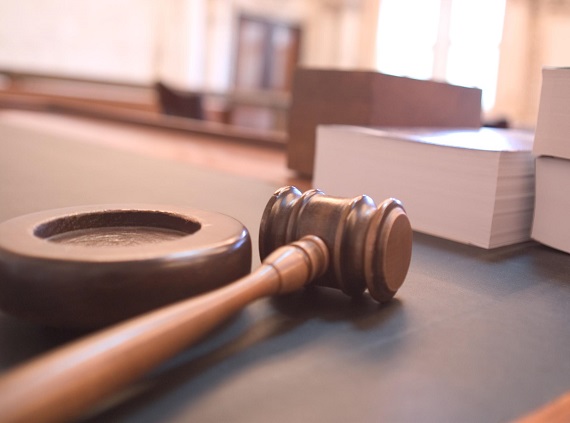 The first hearing in Wikimedia v. NSA was held on Friday.

On Friday, September 25, 2015, the first hearing in Wikimedia v. NSA took place in Alexandria, Virginia. Both sides presented oral arguments regarding the government’s motion to dismiss our lawsuit against Upstream mass surveillance.

The arguments focused on the plaintiffs’ standing to bring the case. The Judge asked several questions of both sides. The plaintiffs were represented by Patrick Toomey of the American Civil Liberties Union (ACLU), who argued that WMF and our fellow plaintiffs have demonstrated that we have standing and that the case should proceed. The government suggested that our allegations are “speculative” because the true scope and operation of the Upstream program remain classified. The Judge did not rule at the hearing, but we will provide another update when the ruling is announced.

We would like to thank the Wikimedia community for its support, and our excellent pro bono counsel at the ACLU and Cooley, LLP for all their hard work on behalf of the Wikimedia movement. Regardless of the outcome of this particular hearing, we are at the beginning of a long road, and we are proud to walk it in defense of the fundamental right to privacy and free expression.