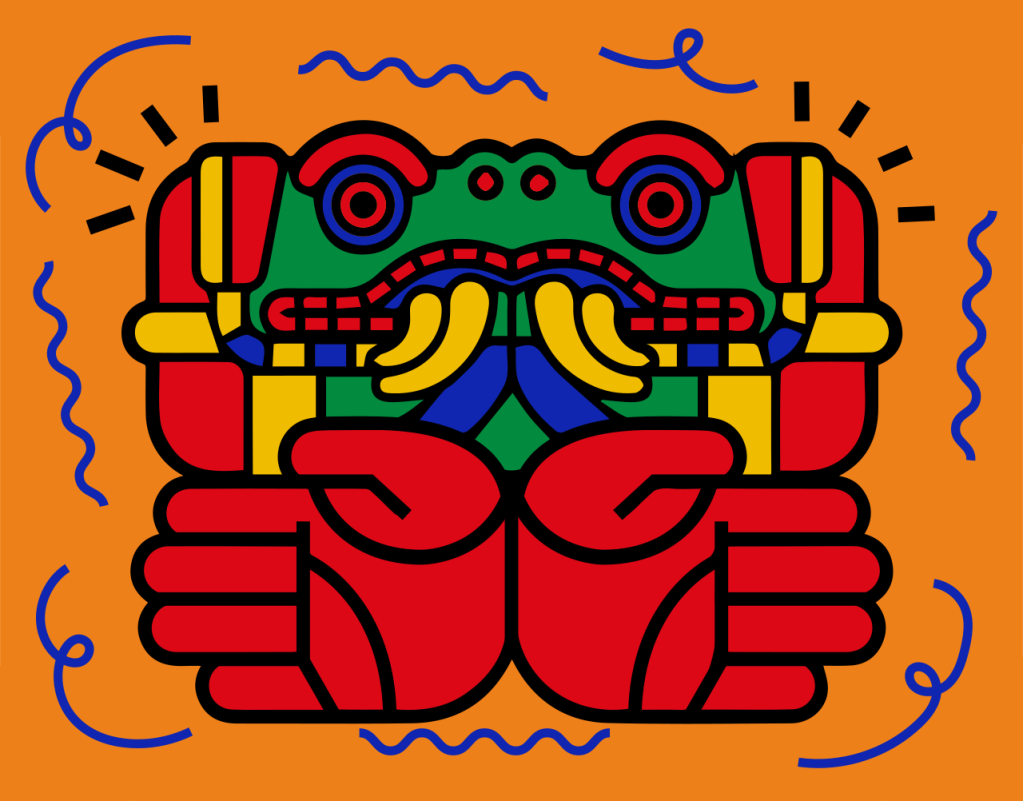 Today marks the start of a Heritage Month focused on celebrating the history, culture, and influence of Latinx communities in the United States.

The official name of the month itself (National Hispanic Heritage Month) is a living example of the power of language — its history and inequities in who controls it, and its impact on the perceptions and identities of people and their communities.

At the Wikimedia Foundation, the nonprofit that operates Wikipedia and its companion free knowledge projects, we know words matter. We are committed to creating an inclusive, equitable living record of history, stories, and contexts. This often includes righting the historical record — and expanding it to include the perspectives of people left out by systems of power and privilege.

This Latinx Heritage Month — what we have chosen to call this annual celebration — we are expanding this traditionally US-specific commemoration to celebrate the richness of our global Latinx Wikimedia community, while recognizing the work still needed to be done to achieve authentic representation online.

We invite you to explore the origins of the term Hispanic; consider the legacies of colonization and the impact of language; and to hear firsthand from some of our Latinx Wikimedia contributors around the world on the importance of filling knowledge gaps about Latinx people and topics on Wikipedia and other Wikimedia projects.

The term Hispanic commonly applies to countries with a cultural and historical link to Spain. In other words, it applies to countries previously colonized by Spain. In the US, “Hispanic” has become a broad catchall, referring to persons with a historical and cultural relationship with Spain regardless of their race and ethnicity. For these reasons, many have contested the term and flagged its negative connotations and racist undertones.

When it comes to describing their individual identities, recent research from Pew reveals that just over half of “Hispanic” and “Latino” people have no preference between the two terms. In some cases, the labels are used interchangeably. Another more recent identity label to emerge is “Latinx.” Although not widely adopted, it is considered a more gender- and LGBTQI-inclusive term — and what we have chosen to use during our celebration this month.

Wikipedia and other Wikimedia projects, sadly, do not currently reflect the world’s diversity. This results in a less rich, complex, and accurate picture of our world, its people, and its knowledge on our projects.

Preliminary data from a recent Foundation survey of people in the US indicates that Latinx people, especially women, are dramatically underrepresented among Wikipedia contributors and readers in the United States. The data show that just 22% of Latinx women feel represented on Wikipedia, and only 31% of Latinx women in the US use Wikipedia. Data from our annual Community Insights Report also shows Latinx people in the US are severely underrepresented in our communities, representing only 5.2% of Wikimedia contributors.

When it comes to the content represented on Wikipedia at large, we know from the Oxford Internet Institute that there are more Wikipedia articles written about Antarctica than many countries in Latin America.

Nearly 20 years ago, the New York Times said that one day, the name of this month may change to “Colombian-Dominican-Cuban-Mexican-Puerto Rican-and-Other Heritage Month.” Why? Because the Latinx community is not monolithic. It is richly, beautifully complex, made up of an array of different identities, cultures, and experiences.

Our goal is for Wikimedia projects and contributors to reflect this rich diversity. Wikipedia is a mirror of the world’s biases — to deliver on our commitment to knowledge equity, we must address barriers that prevent people from both accessing and contributing to free knowledge.

To shed light on our efforts to do just that, we interviewed five Latinx Wikimedia contributors on their experiences in our movement, why they are committed to closing knowledge gaps, and what they want people to know about their heritage:

Carmen Alcázar (User:Wotancito) is a member of Wikimedia Mexico and a new Wikimedian of the Year 2021 Honourable Mention winner. She started the Editatona project to increase gender diversity on Spanish Wikipedia in 2015, which has since grown to host 60 events in Latin America.

Mónica Bonilla-Parra (User:Mpbonillap) is on the board of Wikimedia Colombia. She is a linguist and researcher who uses Wikimedia projects to preserve and promote the culture and histories of Indigenous communities in Latin America. She coordinates the Wayuu Digital Project of ISUR and Fundacion Karisma, supporting media literacy processes in schools of the Wayuu community in the Colombo-Venezuelan Guajira.

User:carlillasa is a member of the Wikimedistas de Bolivia user group. She writes Wikipedia articles about Bolivia, uploads photos, and gives editing workshops in collaboration with fellow volunteers. One of the first articles she wrote was on her favorite Bolivian novel, Intimas, by author Adela Zamudio.

Selene Yang, who works on the DEI team at the Wikimedia Foundation, is a co-founder of Geochicas, a group of women who work to close the gender gap in the OpenStreetMap community and also works towards bridging the mapping community with the Wikimedia community. She has also led edit-a-thons for the Art+Feminism initiative with TEDIC, a digital rights defender organization in Paraguay, to produce historiographic reviews on the roles of women in the construction of the modern Paraguayan state, and raise awareness of the importance of Wikipedia for the restoration of collective memory, respectively.

Why should people care about filling knowledge gaps about Latinx people and topics on Wikipedia and other Wikimedia projects?

What is one thing you wish people knew about your community, culture, or history?

What motivates you to contribute to Wikimedia projects?

Jorge Vargas is Senior Regional Partnerships Manager at the Wikimedia Foundation. You can follow him on Twitter at @jorgeavargas.