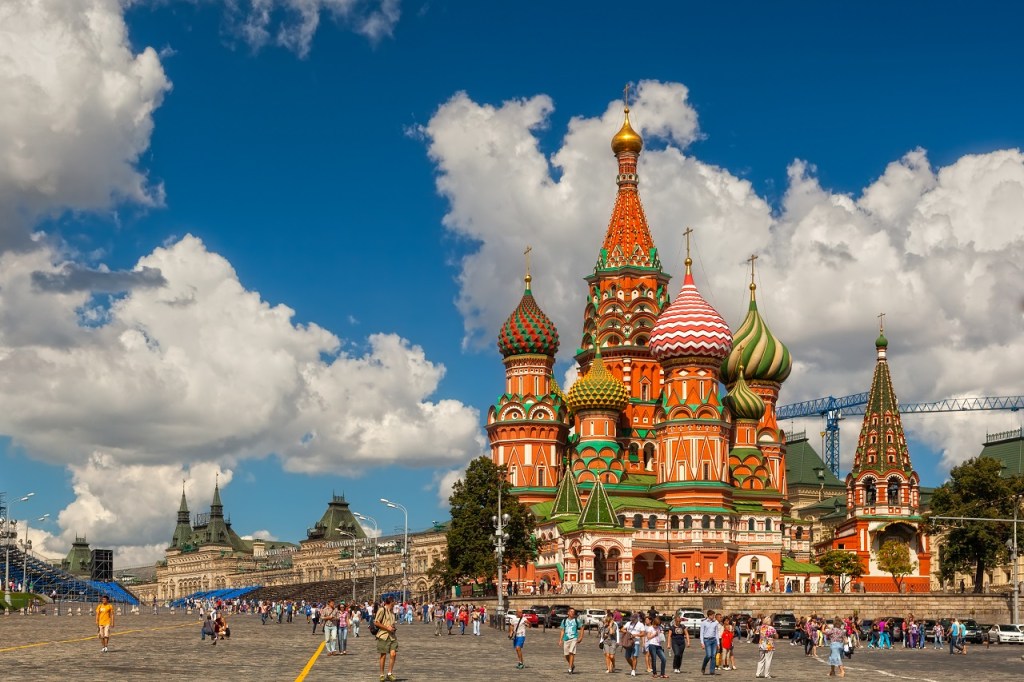 On 6 June 2022, the Wikimedia Foundation filed an appeal to challenge a Moscow Court’s decision that the Foundation committed an administrative offense by failing to remove “prohibited” information on Wikipedia, largely related to the Russian invasion of Ukraine. In its appeal, the Wikimedia Foundation argues that information on Wikipedia should be protected by freedom of expression and does not constitute disinformation, as found by the Court. The information at issue is fact-based and verified by volunteers who continuously edit and improve articles on the site; its removal would therefore constitute a violation of people’s rights to free expression and access to knowledge.

The court fined the Foundation a total of 5 million rubles (the equivalent of approximately $65,000 USD) for refusing to remove information from Russian Wikipedia articles: Russian Invasions of Ukraine (2022), Black powder, Battle for Kyiv, War Crimes during the Russian Invasion of Ukraine, Shelling of Hospital in Mariupol, Bombing of the Mariupol Theater, Massacre in Bucha. The appeal comes on the heels of a growing number of requests by the Russian government to censor fact-based knowledge on Wikipedia and Wikimedia projects amidst the government’s ongoing invasion of Ukraine.

According to the lower Court’s decision, the information on Wikipedia is considered disinformation, which poses risk of mass public disorder in Russia. Further, the Court declared that the Wikimedia Foundation is operating inside Russian territory, and would therefore be required to comply with Russian law.

“This decision implies that well-sourced, verified knowledge on Wikipedia that is inconsistent with Russian government accounts constitutes disinformation,” said Stephen LaPorte, Associate General Counsel at the Wikimedia Foundation. “The government is targeting information that is vital to people’s lives in a time of crisis. We urge the court to reconsider in favor of everyone’s rights to knowledge access and free expression.”

This action is part of a growing trend of companies and websites being asked to set up legal entities in the country, thereby placing users, staff, and equipment under the authority of the Russian government, and making it easier to request content removal from their platforms.

In addition to arguing that the Russian government’s request to remove information from Wikimedia projects constitutes a violation of human rights, the Wikimedia Foundation appeal contends that Russia does not have jurisdiction over the Wikimedia Foundation. Describing Wikipedia as operating inside of Russian territory mischaracterizes the global nature of its model. Wikipedia is a global resource available in over 300 languages. All of its language editions, including Russian Wikipedia, are available to anyone in any country around the world.

Russian-language Wikipedia is a crucial second draft of history, written by and for Russian speakers around the world who volunteer their time to make reliable, fact-checked information available to all. Blocking access to Wikipedia in Russia would deny more than 145 million people access to this vital information resource. Further, the articles flagged for removal uphold Wikipedia’s standards of neutrality, verifiability, and reliable secondary sources to ensure articles are based in fact. They are well-sourced, including citations to a variety of established news sources. The articles continue to be improved by Wikipedia volunteer editors from all over the world with more sources and up-to-date information.

The Wikimedia Foundation remains committed to defending the right of everyone to freely access and share knowledge. We have not complied with any orders from the Russian government to date, and will continue to stand by our mission to deliver free knowledge to the world.

The Russian government will have an opportunity to make a filing in response to our appeal in the coming weeks.

For more information, please see our previous statements on 1 March 2022 and 3 March 2022.