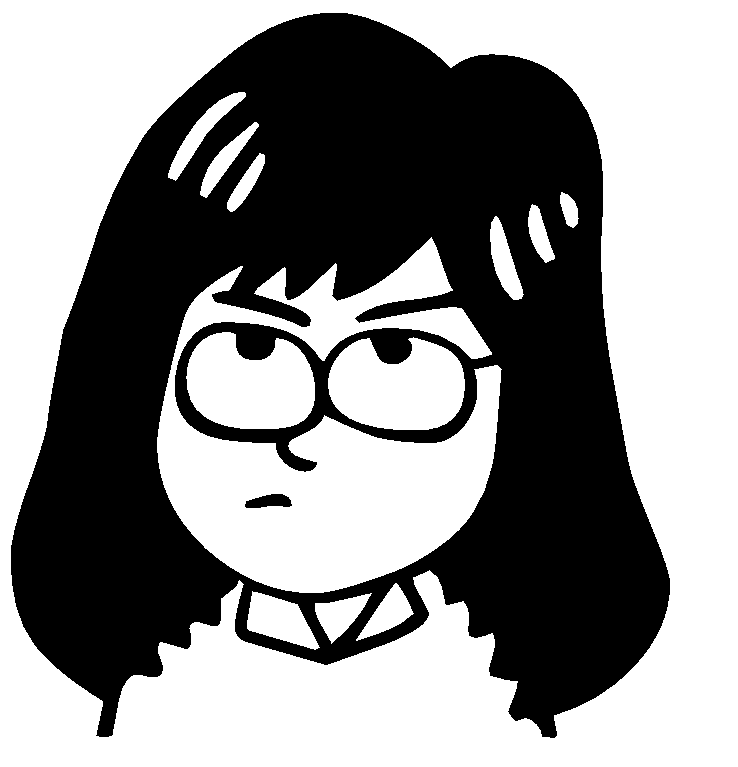 Esra’a Al Shafei is a human rights activist and the founder and director of Majal, a nonprofit which helps build communities that celebrate, protect, and promote diversity, and social justice.

Esra’a received the Berkman Award for Internet Innovation from Berkman Klein Center for Internet & Society at Harvard Law School in 2008 for “outstanding contributions to the internet and its impact on society.” The World Economic Forum listed her as one of “15 Women Changing the World in 2015.”

She has won the “Most Courageous Media” Prize from Free Press Unlimited, and the Monaco Media Prize, which acknowledges innovative uses of media for the betterment of humanity.

Esra’a is a senior TED Fellow, an Echoing Green fellow, and a Director’s Fellow at the MIT Media Lab. She received a Shuttleworth Foundation Fellowship in 2012 for her work on CrowdVoice.org. She lives in the Middle East and North Africa region.