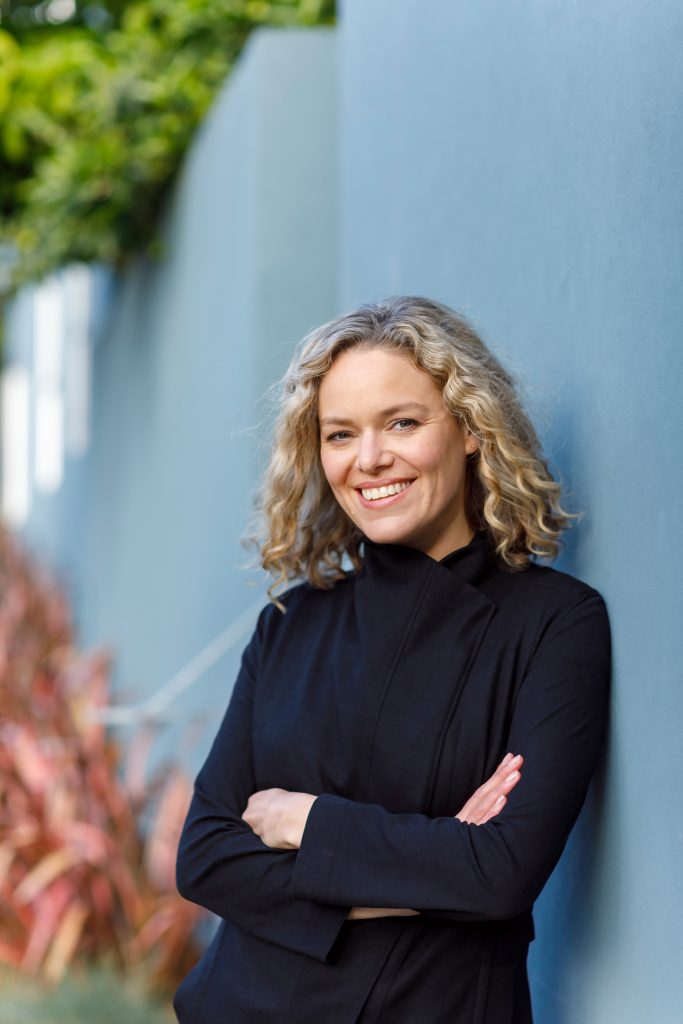 Katherine Maher is the Chief Executive Officer and Executive Director of the Wikimedia Foundation and oversees the operations of the organization and its professional staff.

Originally from Connecticut, USA, Katherine has spent her career at the intersection of technology, human rights, democracy and international development. Before joining the Foundation, she was Advocacy Director for the international digital rights organization Access in Washington, D.C., where she worked on global policy issues related to freedom of expression, access to information and privacy.

Katherine received her Bachelor’s degree in Middle Eastern and Islamic Studies in 2005 from New York University’s College of Arts and Science, after studying at the Arabic Language Institute of the American University in Cairo, Egypt, and Institut français d’études arabes de Damas (L’IFEAD) in Damascus, Syria.

Katherine is a fellow at the Truman National Security Project, and her writings on human rights, technology and foreign policy have appeared in various publications, including the book “State Power 2.0” and periodicals Foreign Policy, the Atlantic and the Guardian. She is a member of the Advisory Council of the Open Technology Fund and the board of the Sunlight Foundation. Katherine is based in San Francisco, though it may be more accurate to say she lives in a metal tube in the sky. 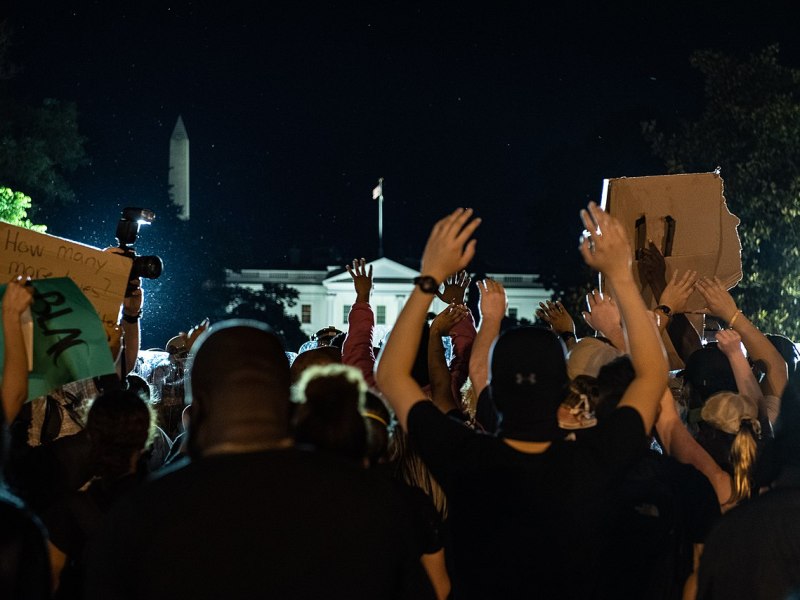 We stand for racial justice.

George Floyd’s death last week at the hands of law enforcement in Minneapolis lays bare the tremendous inequalities and racism that black people face in the United States on a daily basis. In the past few weeks, his name, along with Ahmaud Arbery, Breonna Taylor, and David McAtee have joined a staggering register of victims…. 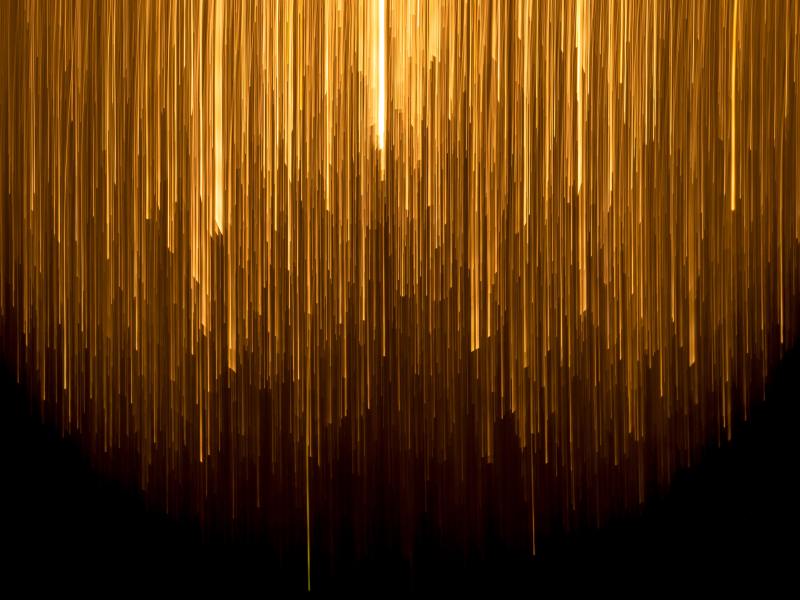 Update: On March 14, 2020, the Wikimedia Foundation announced new measures to support employees and protect general public health amid COVID-19. As part of these operational actions, we have: Closed both Foundation offices in San Francisco and Washington, DC, until at least March 31, 2020. All staff are now working remotely.  Shifted to a reduced…. 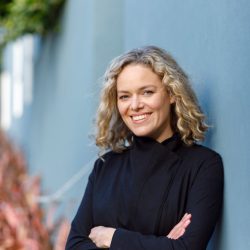 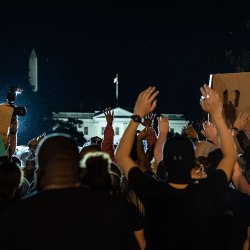 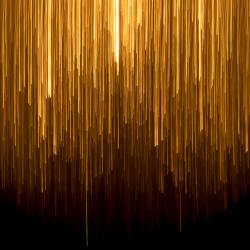