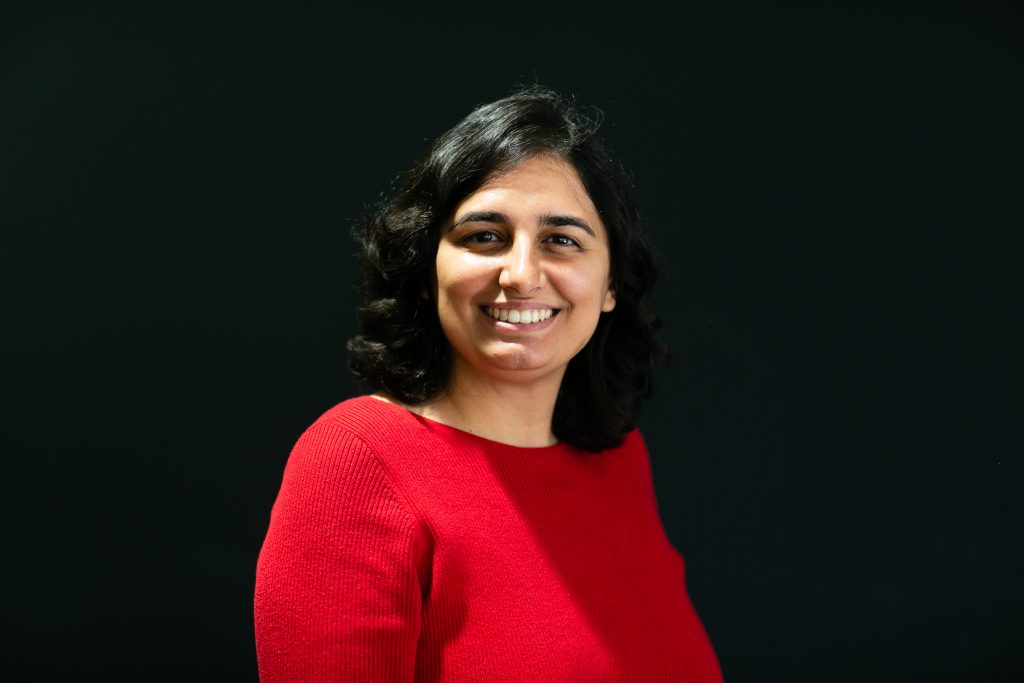 María Sefidari Huici is a professor in the Digital Communications, Culture and Citizenship Master’s degree program of Rey Juan Carlos University at the MediaLab-Prado.

Born in Madrid, Spain, where she still lives today, María graduated with a Psychology degree from Universidad Complutense de Madrid, and later a Master’s degree in Management and Tourism at the Business faculty of the same university. She was a 2014 Techweek Women’s Leadership Fellow, which showcases, celebrates, and supports emerging female leaders in business and technology.

María started contributing to the Wikimedia projects in 2006, and has since served in many different roles across the Wikimedia movement. Maria was a founding member of Wikimedia España and Wikimujeres Grupo de Usuarias, and also created Spanish Wikipedia’s LGBT Wikiproject. She has served on several Wikimedia governance committees, including the Affiliations and Individual Engagement Grants committees. In her time on the Affiliations Committee, María served as the first Treasurer of the committee, effectively overseeing and monitoring disbursement of the committee’s budget. From 2013 to 2015, she was also a member of the Wikimedia Foundation Board.

María re-joined the Wikimedia Foundation Board in 2016 to fill a community-nominated seat vacancy, and was later re-confirmed for a second term in August 2017. 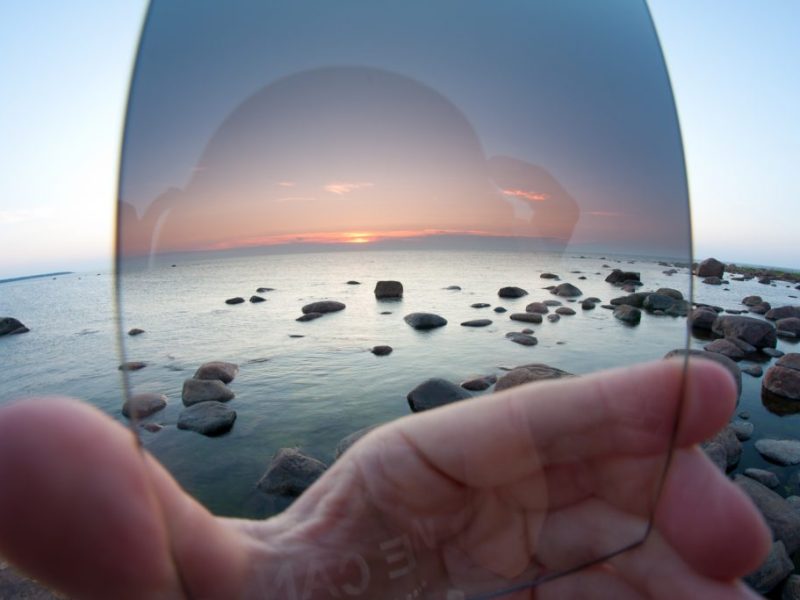 Your internet is under threat. Here’s why you should care about European Copyright Reform.

You can also read this post in Spanish and in French. Back in 2001, the European Parliament came together to pass regulations and set up copyright laws for the internet, a technology that was just finding its footing after the dot com boom and bust. Wikipedia had just been born, and there were 29 million websites. No one…. 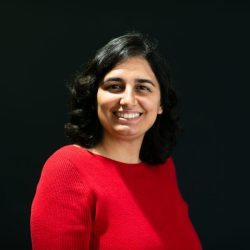 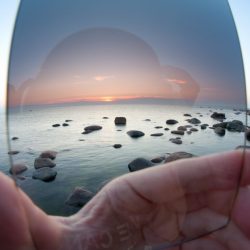