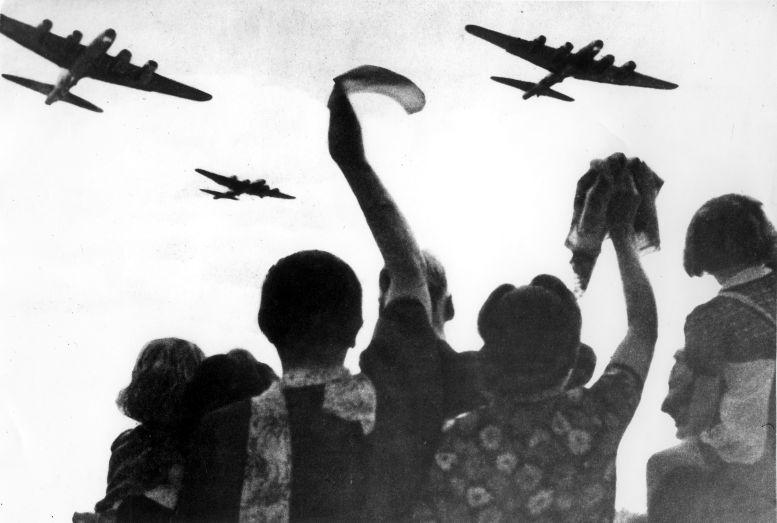 In November 2019, we were asked to intervene in an ongoing debate on Wikimedia Commons. The writer wanted the last known image of a pilot killed during World War Two to stay on the Wikimedia projects. However, the volunteers were concerned that the photo might not have been in the public domain. We informed the requesting party that the curation of images on Commons is carried out by the global community of volunteer contributors. We also explained Commons policies regarding public domain imagery and free licensing. The requester uploaded the image again, and provided detailed information about the circumstances of its creation. As of February 2020, the photo remains on the projects. 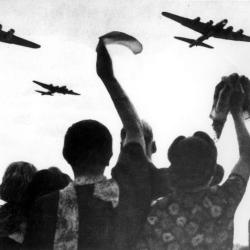