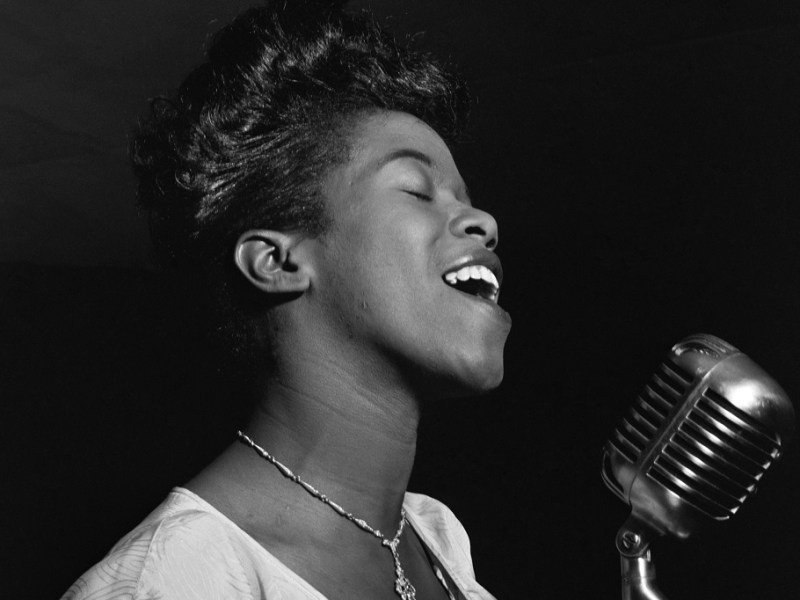 In an attempt to harmonize copyrights for the use of sound recordings created before 1972, the U.S. Senate is currently poised to pass a bill which could endanger the preservation and sharing of historical sound recordings online. The Music Modernization Act (MMA), which was passed in the House of Representatives in April and recently received…. When should companies that run websites be required to delete what you post online? At Wikimedia’s 11 July summer legal fellow panel, “The Future of Intermediary Liability,” legal scholars and practitioners discussed the rules for when and how online platforms are held legally responsible for what their users contribute. Under Section 230 of the 1996….