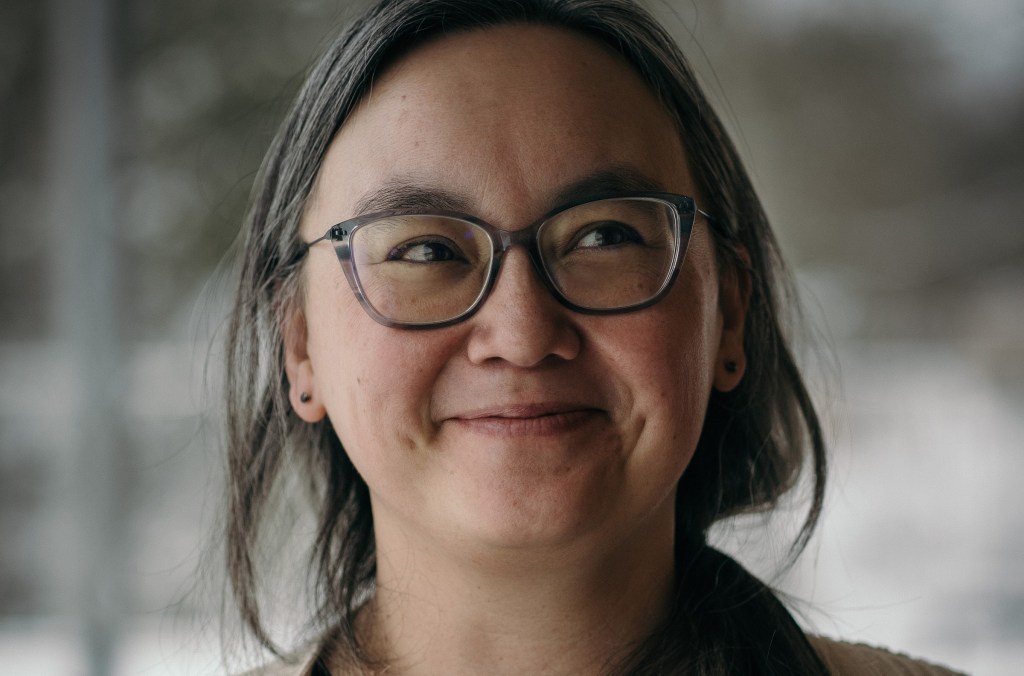 Selena Deckelmann is the Chief Product and Technology Officer at the Wikimedia Foundation. She brings more than 20 years of experience in open source technology, product management and engineering leadership.

Previously, Selena was Senior Vice President at Mozilla, where she led a team of 400 people responsible for all Firefox product and technology functions including desktop, mobile, web platform, and browser services. She oversaw some of the company’s greatest achievements including infrastructure projects like Quantum Flow and Project Fission, key features like Enhanced Tracking Protection, and services such as Firefox Monitor. In her nine years at Mozilla, Selena held various other roles including Vice President for Firefox Desktop, Senior Director for Web Platform Engineering and Gecko Runtime, and Senior Manager for Gecko Security Engineering.

Selena also brings experience from her previous roles as co-founder of Prime Radiant, a software as a service business that explored how to improve business processes at scale with checklist automation software, and as Consulting Director of Development for The Ada Initiative, an organization dedicated to increasing the participation of women in open source and technology communities. She was a major contributor to PostgreSQL, one of the largest free and open source databases in the world. She is a Python Foundation Fellow and former Major Contributor to PostgreSQL. She is on the board of Eequal, a youth-led non-profit that gives grants to youth experiencing homelessness.

Selena graduated from the University of Oregon. She lives in Portland Oregon with her family. 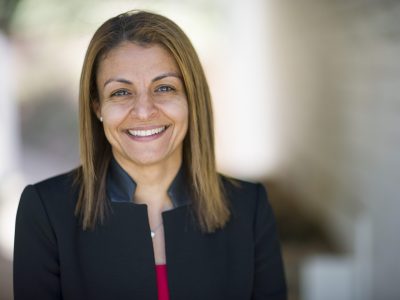 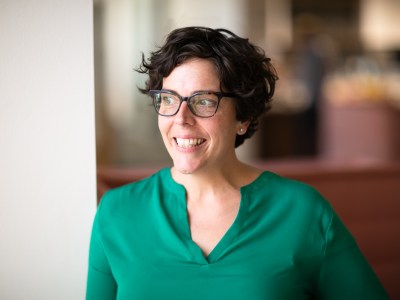 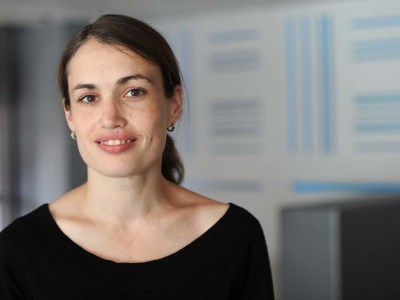