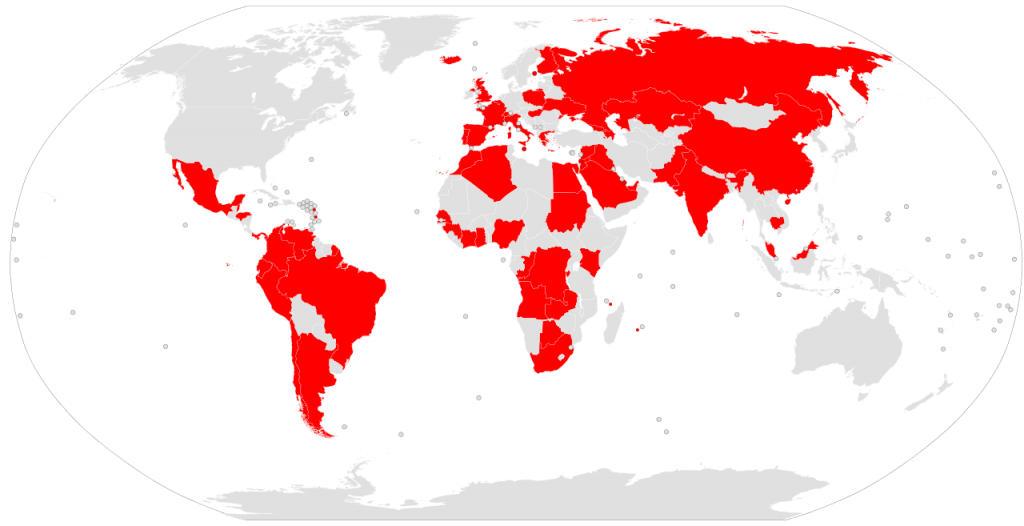 On Sunday at 17:50 UTC, The Guardian broke the story on the Panama Papers, a gargantuan trove of leaked offshore tax documents of public officials. The Wikipedia article was created nine minutes later.

Just six hours (and 286 edits) later, the article covered background to the leak, information on what was then known about the content of the leak, and initial reaction, all backed up by ten independent sources. A separate article, List of people named in the Panama Papers, chronicles the dozens of people currently known to have been named in the papers, including five current and eight former heads of state, and has been subject to particular praise. On the latter, Wikipedia editor, journalism professor, and author of The Wikipedia Revolution Andrew Lih told the blog that the “curation of a master list is a really useful thing to have, as people can chime in without needing to come in and edit very advanced English-language paragraphs but just add their contributions and reference to a list format.” While our privacy policy forbids comprehensively analyzing the geographic spread of our users, a quick look at the publicly available IP addresses of non-registered editors of the page reveals contributions from the US, UK, Kuwait, Mexico, Denmark, Brazil, Canada, India, the Philippines, Ukraine, Italy, and more.

The speed at which it had been put together was noted on Twitter. For instance, Wired‘s Davy Alba tweeted “Reason #483 Wikipedia is the best: It’s fast.” Praise also came in from Jacob Harris, a former reporter for the New York Times.

On the main Panama Papers article, Lih notes that “a story of this nature, something with such a global and international scope, really shows the power of the global community of Wikipedia editors.” The article backs his claims up: as of press time, the article has been edited some 724 times by 223 individual editors. On average, that equates to an edit every 151 seconds, or about 2.5 minutes. Its information is backed up to 46 sources. Both articles are being expanded as more information continues to be published and pored over by both journalists and Wikipedians.

The 11.5 million confidential documents were leaked from Panamanian corporate service provider Mossack Fonseca. It total, it comprised 2.6 terabytes of information, or about 2,600 gigabytes. For comparison, “Cablegate“—a leak of more than 250,000 classified US cables published by WikiLeaks in 2010—was a mere 1.7 gigabytes, some 1,500 times smaller. The papers, ranging from the 1970s to this year, implicate multiple world leaders, present and former, in tax avoidance. They have been distributed to, and investigated by, some 400 journalists at more than a hundred media organizations.

Commenting on this sheer scale, Lih said that “for the case of the Panama Papers, which touches leaders from all over the world and impacts so many different countries, editors from all different corners of the Earth can come around and edit this article together, adding details from local media or angles that no one media outlet could ever do.”

“Each editor brings in knowledge from different countries and different corners of the journalistic world to make an article that’s better than any one news outlet could write.”