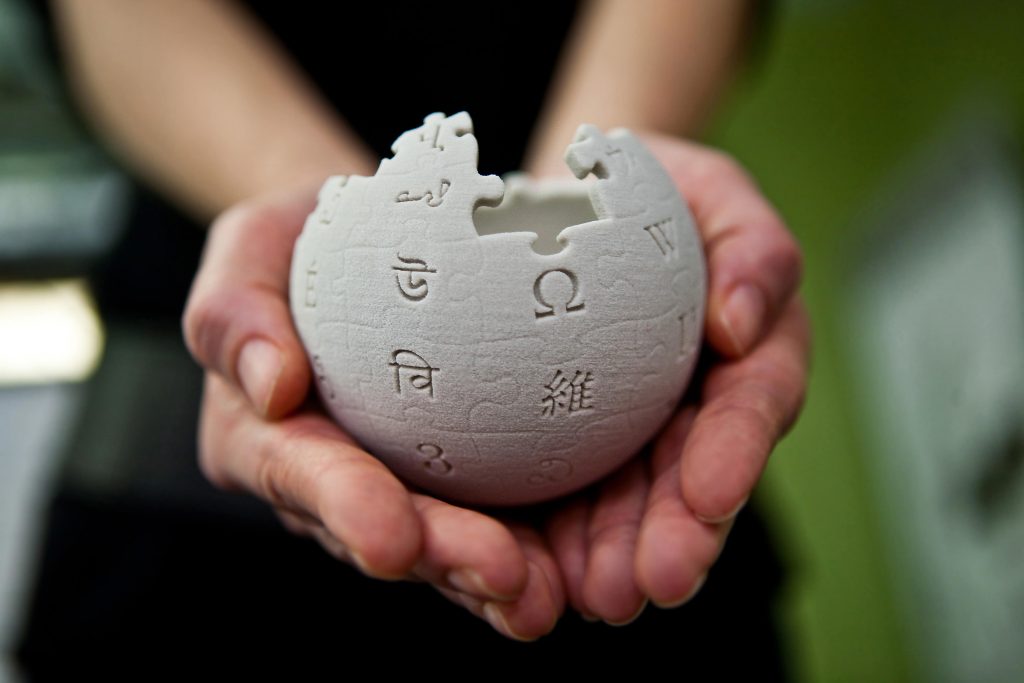 Annette Campbell-White is joining the new Board as its second founding member after Wikipedia founder Jimmy Wales.

Annette Campbell-White, a successful venture capitalist and longtime supporter of Wikipedia and the Wikimedia projects, is joining the new Wikimedia Endowment Advisory Board as its second founding member after Wikipedia founder Jimmy Wales.

“Wikipedia stands alone in the online world, providing information and knowledge to anyone, anywhere, without cost. As a reference and educational tool, it has no peer,” Annette said. “I hope that the Wikimedia Endowment will allow Wikipedia’s activities to continue in perpetuity.”

“Annette has demonstrated a longstanding passion and commitment to supporting essential public institutions,” said Katherine Maher, interim Executive Director of the Wikimedia Foundation. “Wikipedia and the Wikimedia projects are a shared public trust, and her involvement will help ensure that they remain so in perpetuity. We are thrilled she joins us today.”

Prior to retiring in 2015, Annette served as Founder and Senior Managing Partner of MedVenture Associates, a biomedical venture capital firm that invests in life-improving medical devices. Before that, Annette was the first biotechnology analyst on Wall Street and the first female partner at Hambrecht & Quist, a leading international banking firm. Annette has received prominent recognition for her business achievements, including being named on Forbes Midas List from 2005-2007.

Beyond her professional work, Annette has also served on the boards of several performing arts associations, including the San Francisco Opera and Cal Performances, a major presenter of the performing arts at the University of California, Berkeley. In 1997, Annette established the Kia Ora Foundation to assist New Zealand students in postgraduate study in the fields of musical performance, science and engineering. In addition to scholarships, the Foundation funds special projects, which support activities involving New Zealand artists. Additionally, Annette has been an active annual donor to the Wikimedia Foundation since 2010.

Annette is a native of New Zealand. She holds a Bachelor of Science in Chemical Engineering and Master of Science in Physical Chemistry from the University of Cape Town in South Africa. She is fluent in German and proficient in French and lives with her husband in Oakland, California. She is a committed bibliophile and has a renowned collection of first edition literature, which she has collected over many years.