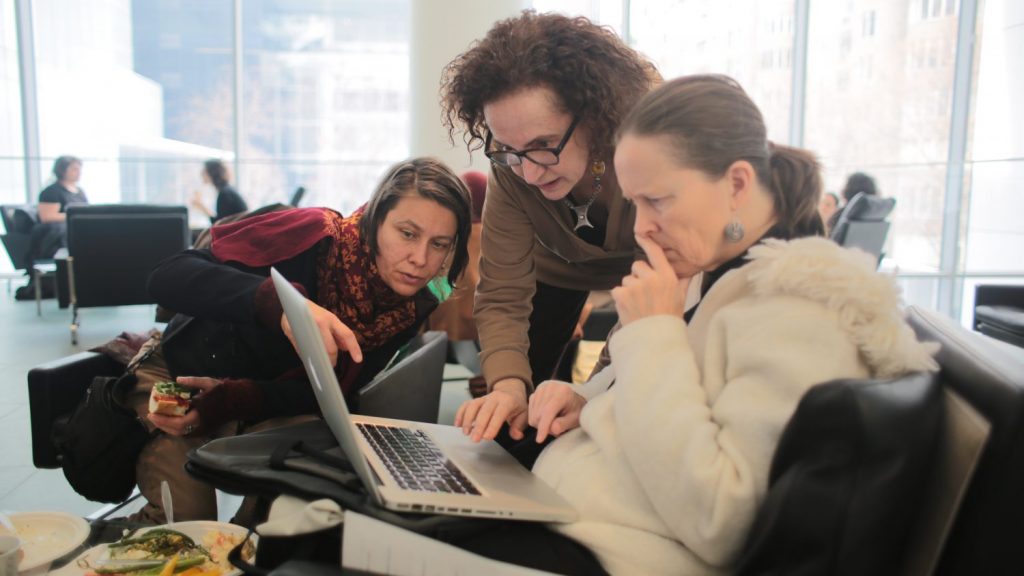 Anyone who contributes to more than one Wikimedia project or across multiple languages has had an experience like this: you’re deep into uploading images on Commons and someone pings you on Wikipedia with a time-sensitive message. Since you’re on Commons, you don’t see the notification until hours later.

The missed message leads to lost time and productivity, especially if you then chose to keep close watch over your notifications across multiple projects or wikis—although that assumes that you saw these messages in any reasonable length of time, as users have found unread messages from years ago.

To address this concern, the Wikimedia Foundation’s Collaboration team has developed cross-wiki notifications, a new feature that, as of today, is enabled by default for all logged-in editors on all Wikimedia projects.

Cross-wiki notifications will simplify the editing experience for Wikimedia users by allowing them to get updates from all of the projects they contribute to, whether that’s Wikimedia Commons, the Vietnamese Wiktionary, English Wikisource, Arabic Wikipedia, or the hundreds of others. Messages and notifications on one wiki will no longer go lost, and we hope that it will help bring the various communities that edit and maintain these sites closer together.

If you decide you don’t need the tool, you may turn off incoming cross-wiki notifications at individual wikis.[1] For more information, see the documentation on mediawiki.org, with mostly complete translations in 13 languages at the time of this writing. To make this feature even more useful, please share your feedback.

For over a decade, the Wikimedia community has been asking for ways to be notified about activity on other wikis. Long before the introduction of the current notifications system (in 2013), users have been shown a notice when they had a message on their user talk page. A bug asking for this notice to be shown when there’s a message on another wiki was filed in 2004. It was requested again after the introduction of Single User Login in 2008, and again when the new notification system was introduced.

Only when the SUL finalization project was finished in 2015 did cross-wiki notifications become technically feasible. The Collaboration team started working on it in late 2015, borrowing architectural ideas from crosswatch, a tool on tool labs that provides a cross-wiki watchlist. Kunal Mehta, who designed the back-end for cross-wiki notifications, also mentored the crosswatch project for Google Summer of Code. While the technical underpinnings were being planned out, we did user research to evaluate how well our ideas met the community’s needs.

After an initial roll-out to a small set of wikis in February 2016,[2] we made cross-wiki notifications available as a beta feature on all wikis in March. Today, the feature graduated out of beta and was enabled by default for all users.

During the beta phase, the cross-wiki notifications feature was enabled on more than 22,000 accounts across more than 400 wikis, with over 7,500 of them coming from the English Wikipedia alone.

How you can help

Notifications support a diversity of on-wiki activities and we want to make sure the feature works for different cases. We also want to incorporate your feedback to keep improving the feature.

So give it a try and let us know your thoughts on the feedback page, or file bugs or feature requests in Phabricator. We’d love to hear from you!

[1] Since preferences aren’t shared across wikis, disabling the feature on one wiki doesn’t automatically disable it on other wikis.

[2] All French wikis, all Hebrew wikis, Commons, Wikidata and mediawiki.org. 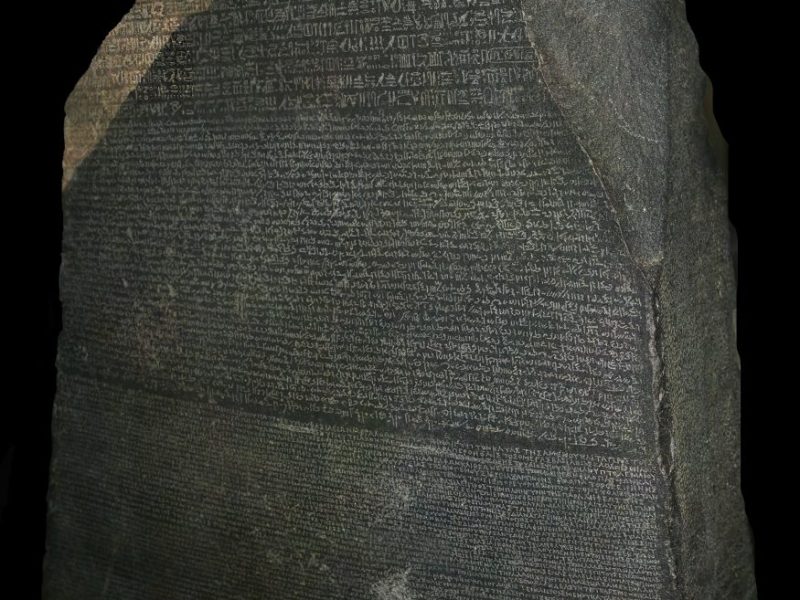 After hitting 300,000 translations, what’s next for our content translation tool?

Volunteer community members have used our content translation tool to create over 300,000 articles, thereby spreading knowledge across language barriers. The tool has had already a positive impact in many Wikipedia communities, and now the Wikimedia Foundation's Language team is working on a new and improved version.