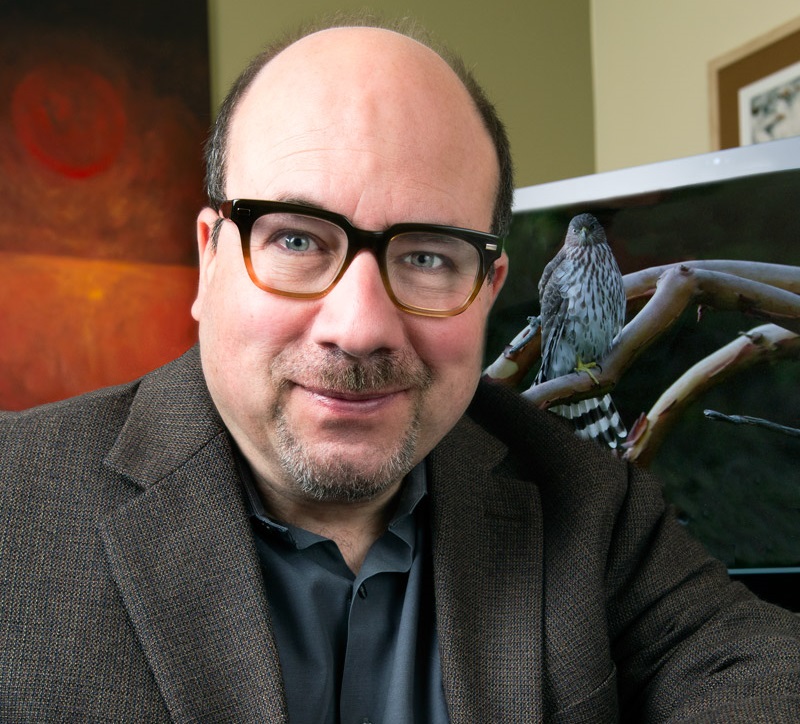 The founder of Craigslist and craigconnects is giving one million dollars to the Wikimedia Endowment.

Craig Newmark has given much to the world of open-source and free information in the past. Now the founder of craigslist and craigconnects is giving to the future of Wikipedia, which he says “is where facts go to live.”

Newmark is giving one million dollars—the largest gift yet—to the Wikimedia Endowment, the fund announced earlier this year as a permanent source of funding to ensure Wikipedia thrives for generations to come.

“Wikipedia is a record of what happened and what is happening in the world, and we need that historical record to make good decisions,” Newmark said, stressing that he values Wikipedia as a crowdsourced, iterative news source of facts and information. “Wikipedia’s democratic process allows everyone to contribute, but requires verifiable sources. That is vital at a changing time in our media culture. Wikipedia has the potential to become the people’s newspaper of record.”

This gift from Newmark serves as a cornerstone for the Wikimedia Foundation’s efforts to ensure Wikipedia and its sister projects thrive for generations to come. “Craig’s generosity reflects his deep personal commitment to free information for everyone,” said interim Executive Director Katherine Maher. “He is a great friend to the Wikimedia movement, and the people everywhere who share in our values.”

The Wikimedia Foundation’s goal is to raise $100 million over the next 10 years, to aid in further empowering people around the world to create and contribute free knowledge, and to make that knowledge accessible to every person on the planet.

Please visit our website for more information on the Wikimedia Endowment.