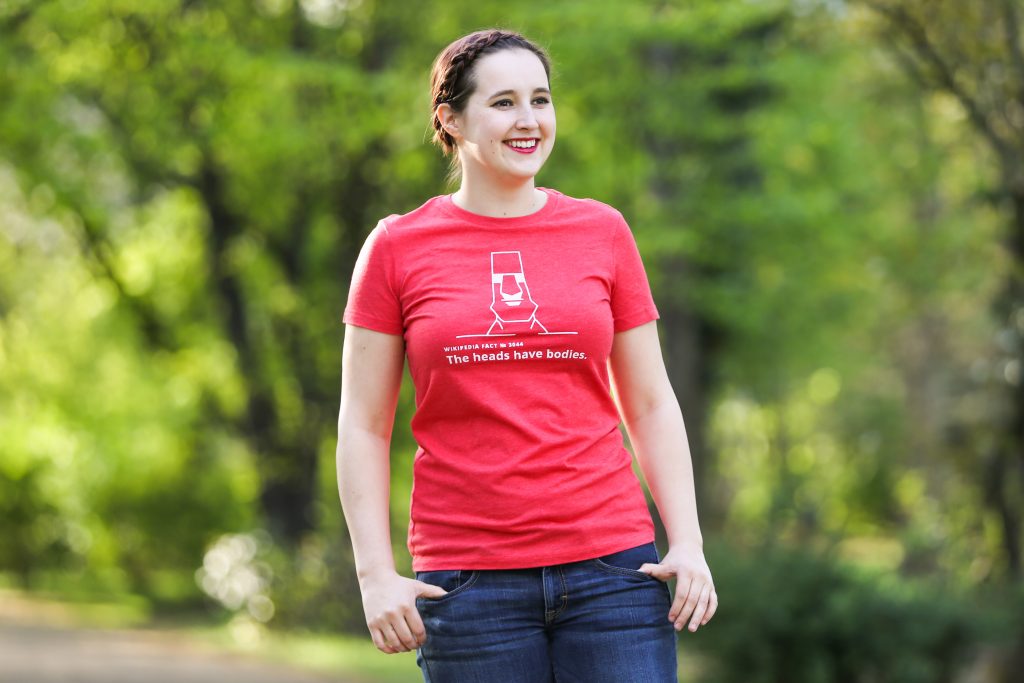 Temple-Wood, who edits as Keilana (“Kay-lah-nah”), has been an editor on the English Wikipedia since 2007. Her work and direct impact on the site is vast: she has created nearly 400 articles and improved hundreds of others, including on Barbara McClintock—1983 winner of the Nobel Prize.

A first-year medical student, Temple-Wood focuses on female scientists and LBGT+ and women’s health, and runs frequent edit-a-thons near her hometown of Chicago when not editing or working as the Wikipedian in Residence at the US National Institute for Occupational Safety and Health.

According to Stephenson-Goodknight, Temple-Wood is the “poster child of the efforts to address Wikipedia’s scientific gender gap,” and she has an ongoing effort to match every harassing email she receives with a new biography on a women scientist.

For her part, Stephenson-Goodknight, who edits as Rosiestep, has significantly contributed to over 3,000 articles, including 1,300 “did you knows” on Wikipedia’s main page. In addition to her content work, she was a core founding member of the Teahouse, a page that helps acclimate new Wikipedians into the site’s culture and basic practices. Stephenson-Goodknight has inspired women editors through co-founding the WikiWomen’s User Group and Wikipedia:WikiProject Women, along with coordinating and co-founding the Women in Red campaign.

Stephenson-Goodknight has said of her Wikipedia editing that:

Also named by Wales were two honorable mentions: User:Mardetanha and Vassia Atanassova, from the Farsi- and Bulgarian-language communities, respectively. Mardetanha started the Farsi-language branch of the Wikipedia Library, which helps connect Wikipedia editors to the sources they need to improve the site. Despite several obstacles, he found three publishers to donate research access to Wikipedians; he has committed huge chunks of time and energy into making resources and communications channels.

Atanassova created the #100wikidays competition, which has inspired editors new and old to create at least one Wikipedia article each day for 100 days. 120 editors from 42 projects (and nearly as many languages) accepted the challenge; about a third of them have already completed it.

Wales, the founder of Wikipedia, gave out the award during Wikimania, the annual conference that celebrates the Wikimedia movement; it has been given out every year since 2011. Past honorees have included Rémi Mathis, who was pressured by the French government into deleting an article on a military radio station, and Ihor Kostenko, a Wikipedian who perished in the Euromaidan protests in Ukraine.

This post has been updated to reflect how many people have completed a full #100wikidays. 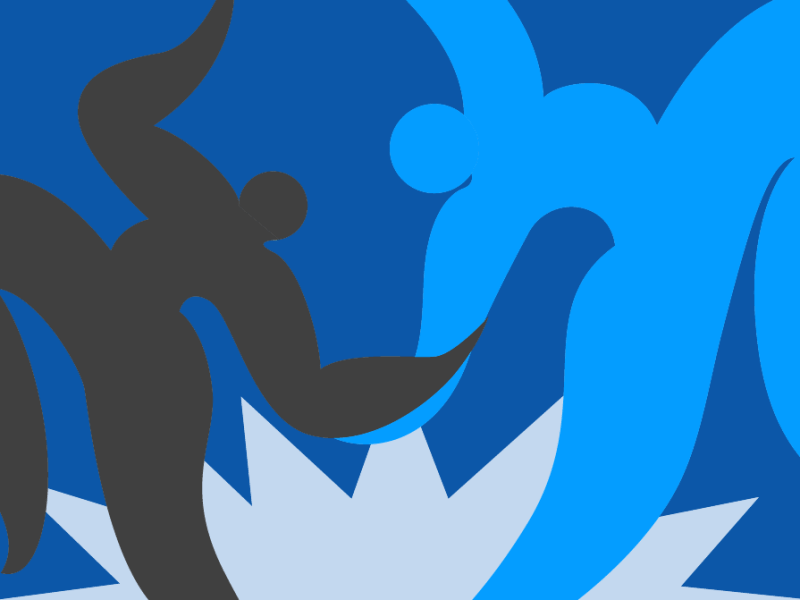 Wikimania 2022: The festival edition brings together Wikipedia volunteers around the world for virtual and in person celebrations of free knowledge

10 August, 2022 – Every year, hundreds of Wikimedians – the volunteers who make Wikipedia and Wikimedia projects possible – come together to celebrate free knowledge at the annual Wikimania global conference. Now in its 17th edition, the conference looks different this year than it has in the past. As the COVID-19 pandemic continues to…. 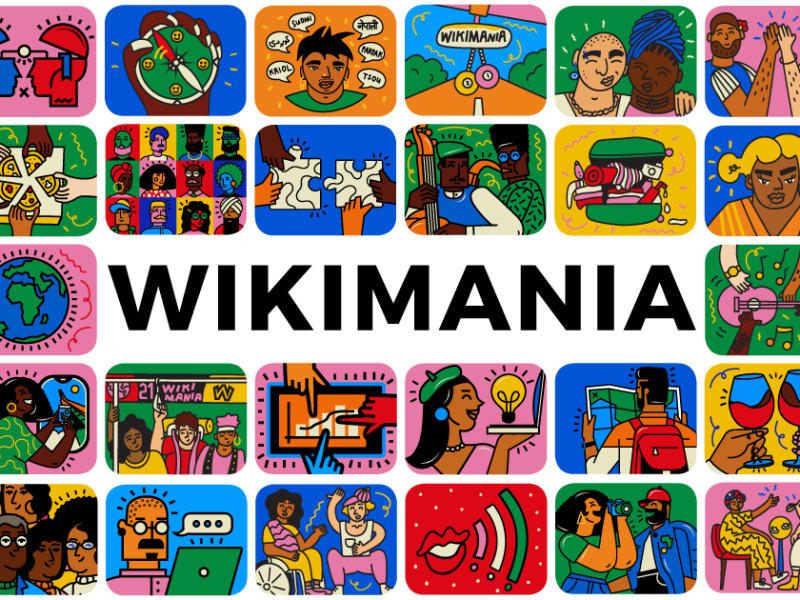 Wikimania 2021: Welcome to the world of Wikimedians … the online edition!

In an alternate, COVID-19-free universe, hundreds of Wikimedians — the community of volunteers who make Wikipedia and other free knowledge projects possible — would have gathered in Bangkok, Thailand, in August 2020 for the sixteenth annual Wikimania conference. They would have met in person, no social distancing to worry about, exploring sites like the Grand Palace, snacking….