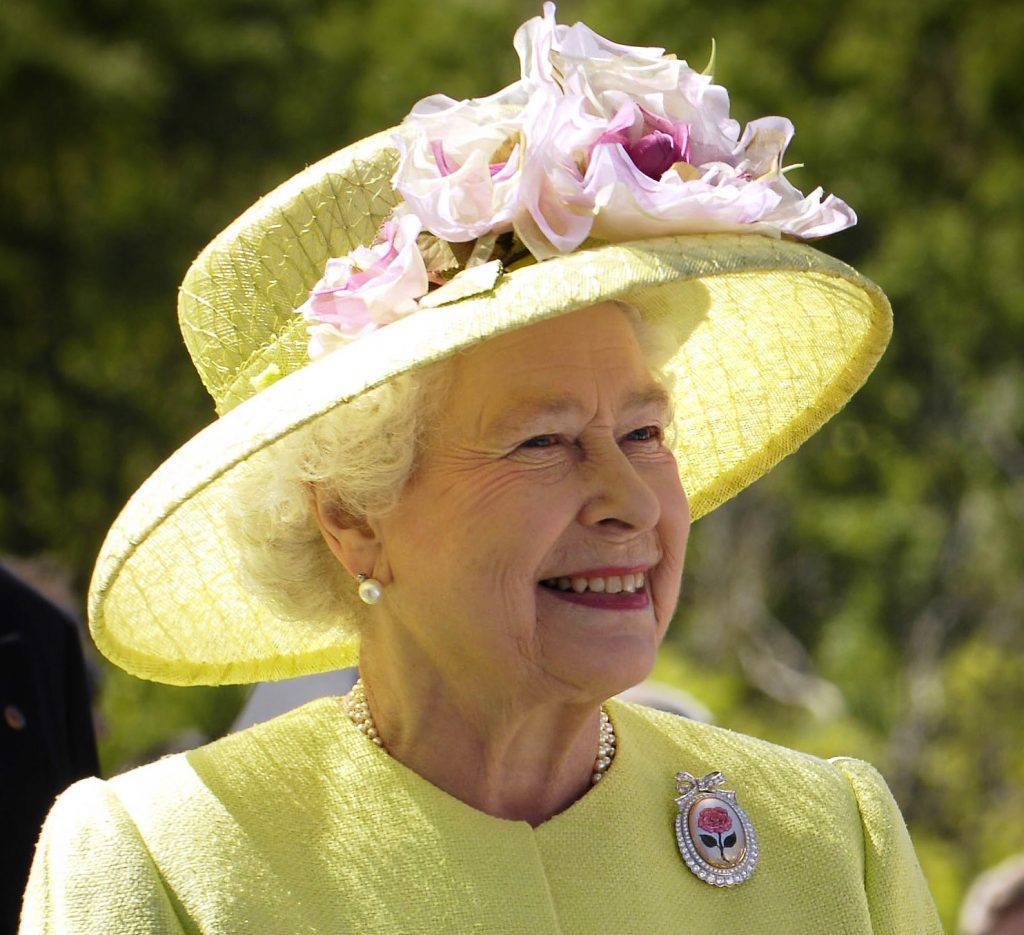 The English Wikipedia's list is led by the United States president-elect, who topped all other articles with nearly three times more views than last year's #1. But the second-screen effect powered Britain's queen, Pablo Escobar, and O. J. Simpson to surprisingly high places. Photo by Michael Candelori, CC BY 2.0.

In 2016, people around the world turned to Wikipedia for facts about all kinds of things—but especially for celebrities who died, television shows, and Donald Trump, who commanded unprecedented attention in both the media and on the English-language Wikipedia.

In total, there were over 76 million views on the English-language article about the US president-elect, making it 2016’s most-viewed Wikipedia article. That total is nearly three times more than 2015’s first-place article, which had just under 28 million.

A number of these views were concentrated around major events in the US presidential campaign: in the days after Trump’s multiple victories on “Super Tuesday,” 11 million pageviews were recorded on the article, and another 11 million came in the four days after the election.

Wikipedia editors were certainly diligently keeping up with the fast-changing news about him—the article about Trump was the second-most revised article of the year on the English Wikipedia.

Moreover, the Trump phenomenon extended far beyond the English language. More than five million pageviews were recorded on his article from readers in the Spanish, German, Russian; four million in the French; and three million in the Italian and Japanese languages.

A large percentage of these views came on November 9 and 10, the two days after Trump’s victory in the election. On the Russian Wikipedia, for instance, 36.7% of the entire year’s views came in those days. The number of people coming to read the article contributed to noticeable pageview jumps on the entire Spanish and Russian Wikipedias for November 9.

Back on the English Wikipedia, US politics occupied three other spots in the top ten. The main article on last year’s US election was fourth, while Trump’s wife Melania and Trump’s opponent Hillary Clinton garnered almost 19 and 18 million views (respectively).

Those numbers make them the highest-ranked women to ever appear in a Wikipedia most-viewed list, surpassing mixed martial artist Ronda Rousey‘s 12 million in 2015.1 Politics, however, was far from the only story of 2016. The main article about deaths in 2016 was the second most-viewed article with almost 36 million views, a total that would have put it in first place in any of the last four years.2

Prince and David Bowie, both musicians of rare talent and influence who died last year, were the third- and seventh-most viewed articles of the year. Nearly 13 of Bowie’s 19 million came shortly after his death in January. Similarly, 17 of the 22 million views on Prince’s article came in the days after his unexpected death in April 2016. At at least one point, there were so many viewers and editors on Prince’s article—at its peak, an average of 810 views per second—that some were redirected to an error page.

Boxer Muhammad Ali and actor Carrie Fisher also appear in the top 25. The large majority of views to Fisher’s article came in the last week of the year, during which she was hospitalized and passed away.

Cinema and film, the theme of 2015, still makes up the bulk of the list—but 2016 had a notable bias towards superheroes. The headliner was Suicide Squad, whose 19.4 million pageviews was good enough for fifth. Trailers for the superhero ensemble blockbuster drummed up much interest for the film, leading to several view spikes during the year, but it faced “overwhelmingly negative” reviews upon its release. Franchise installments Captain America: Civil War, Batman v. Superman: Dawn of Justice, and Deadpool all also appear in the top 12. And away from superheroes, the yearly list of Bollywood films—a perennial favorite—was viewed 19.2 million times.

Perhaps surprisingly, two 2015 films appear in the 2016’s top 25. The Revenant, at #19, was released in the United States only days before the end of 2015. It got many views in 2016 after winning several awards, including star Leonardo diCaprio‘s first Oscar. Star Wars: The Force Awakens was powered to #22 by the tail end of its popularity. It was #3 on 2015’s list, and the article was viewed over 14 million times both in 2016 and in December 2015 alone.

People also jumped on Wikipedia to learn more about the television shows they were watching. Game of Thrones, for example, appears twice on the list (#18 and #22). But real-life individuals portrayed on television shows had an even more serious impact on the most-viewed list.

Streaming media company Netflix, for instance, is a strong suspect for two entries. The Crown, their biopic television series about the coronation and early reign of Queen Elizabeth II, likely helped boost the monarch to #13 on the list. Coming up shortly behind her was Narcos’ main character Pablo Escobar (#16), the Colombian drug lord who was once the most wealthy criminal in the world.

FX, the American television channel, might have joined with The People v. O. J. Simpson: American Crime, as our list concludes at #25 with former American football player O. J. Simpson. The show, which aired in February and March 2016, is based on Simpson’s murder trial and eventual acquittal on all charges.

All three of these articles had some of the highest percentage of mobile views in the top 25, topping out with Simpson at 75.36%. This suggests a sort of second screen effect, where readers grabbed their mobile phones, searched Wikipedia, and educated themselves about the real-life equivalents to characters in front of them.

“There is certainly a correlation in article popularity for a new popular television show or movie and its primary actors,” says Wikipedia editor Milowent, one of two writers who examine the weekly popularity of Wikipedia articles in the Top 25 Report. “Articles about key figures in television shows, like Elizabeth II or Pablo Escobar, have been consistently popular. The correlation only grows for movies: Rogue One is currently near the top of the weekly charts, for example, helping boost lead actress Felicity Jones into the Top 25 in previous weeks.”

The top 25 articles follow below. You can see the top 5000 over on Wikipedia;3 our grateful thanks go to researcher Andrew West for collating the data.