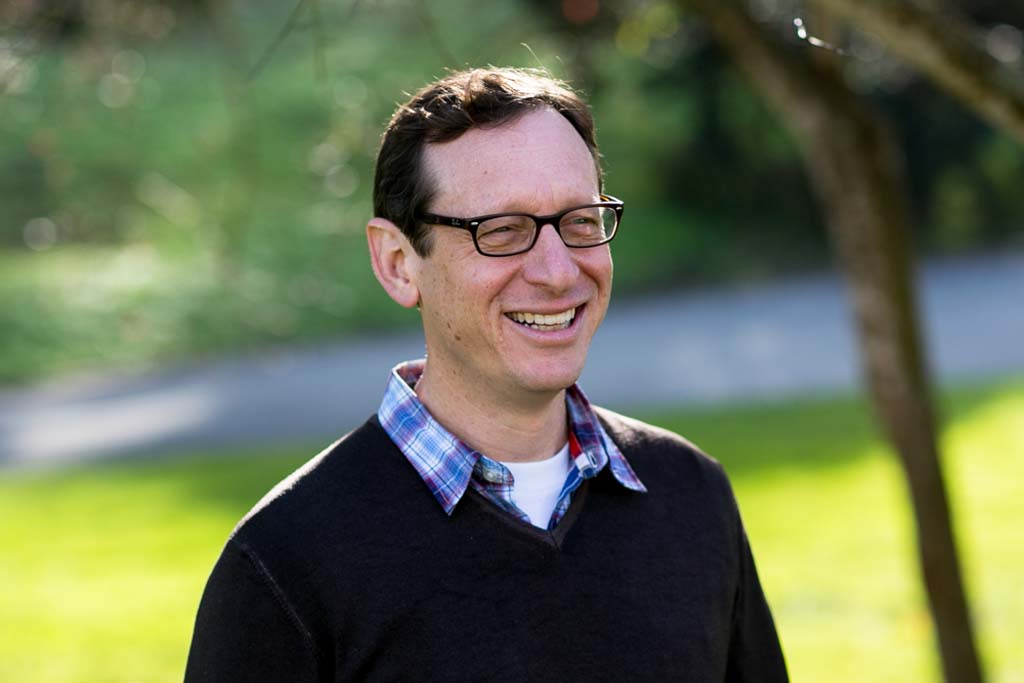 Toby Negrin has been with the Wikimedia Foundation since 2013 and brings nearly two decades of experience in research, design, analytics, and product development.

The Wikimedia Foundation is excited to announce the appointment of Toby Negrin as Chief Product Officer. Toby has been leading the Foundation’s product development in an interim capacity since April. He brings nearly 20 years of experience of integrating data, research, and design to produce effective and popular products.

As Chief Product Officer, Toby will lead one of the organization’s largest departments in collaborating with the Wikimedia communities on the development of the software products which operate Wikipedia and the other Wikimedia projects. He will be responsible for cultivating a culture of excellence, engagement, and sustainability within the product engineering teams. Toby will also work with others in the organization’s leadership on responding to the product needs and requests of the Wikimedia communities.

“Toby has demonstrated a style of leadership focused on outcomes, collaboration with the Wikimedia community, and respect for Wikimedia values,” said Katherine Maher, Executive Director of the Wikimedia Foundation. “He has a deep interest in partnership with our communities, an instinct for assembling and cultivating teams, and a record of supporting staff as they develop and explore new skills and roles. I am thrilled to have him leading the Wikimedia Foundation’s product development efforts.”

Since joining the Wikimedia Foundation in 2013, Toby has led an expansion of our analytics efforts, built a new team focused on people who utilize the content developed by Wikimedia’s volunteers, and championed the development of intuitive mobile interfaces and mobile applications. Toby played a critical role in the creation of the organization’s Community Tech team, which develops features and tools based on feedback from active members of the communities. He was also a part of the creation of the New Readers program, a cross-departmental effort to help new people discover and benefit from Wikimedia’s projects.

Prior to joining the Wikimedia Foundation, Toby led analytics efforts at DeNA, a mobile social games company. At DeNA, he partnered with colleagues in Japan and China to build global dashboards used to track gaming performance around the world. He also held roles at Yahoo! related to cloud platforms, anti-abuse efforts, and content moderation. Toby grew up in Los Angeles and the UK before landing in the San Francisco Bay Area, and worked in software development at startups in Sweden and The Netherlands.

“The Wikimedia movement is an amazing collaboration among editors, developers, chapters and other organizations around the globe,” Toby said. “I am excited and honored to be part of the movement and look forward to partnering with our communities to build the tools and experiences for the next 15 years.”