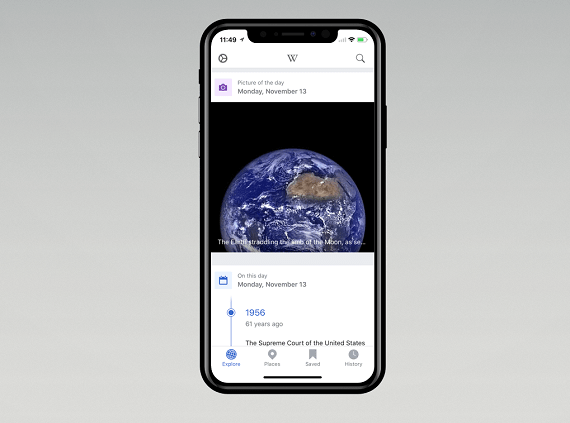 When you have a need for knowledge, Wikipedia is there for you and the billions of others who access the free encyclopedia each month. With more and more people doing so via mobile devices, we’ve re-built our mobile apps over the last eighteen months—and as a result, the Wikipedia iOS app is among the newest to hold the “Editors’ Choice” distinction in Apple’s App Store.

The move comes a year after the Wikimedia Foundation re-launched its iOS app, which featured major design and usability improvements with a particular focus on user accessibility and iOS-specific features.

“It’s really great to have our team’s work recognized,” said Josh Minor, Senior Product Manager at the Wikimedia Foundation. “I’m especially happy to see that emphasizing accessibility, one of our organization’s core values, was a major factor in Apple’s decision.” These features included: Approximately 19 percent of all visitors to Wikipedia use the iOS operating system, and the associated Wikipedia app is used by millions of users. The current version has a rating of 4.5 stars and is available to anyone in over 150 countries and territories around the world. Available in 95 language versions of Wikipedia, the iOS app and its Android counterpart aim to assist in Wikipedia’s core mission—becoming the sum of all knowledge—by bringing that knowledge to users’ fingertips.

“It’s been great to see the team’s diligent, incremental work paying off,” says Corey Floyd, Engineering Manager at the Foundation. “And while it is an honor to receive this distinction from our partner, it has been even more amazing to see the impact that the product has had for our users and the love that they have for the app.”

The Apple’s Editors’ Choice marking is given to apps that the App Store’s editors feel are particularly worth a download and meet a variety of criteria.

Work on the Wikipedia iOS app will continue. One planned feature includes synced reading lists, which will allow users to organize Wikipedia articles to read offline, and sync them across devices—even across iOS and Android. 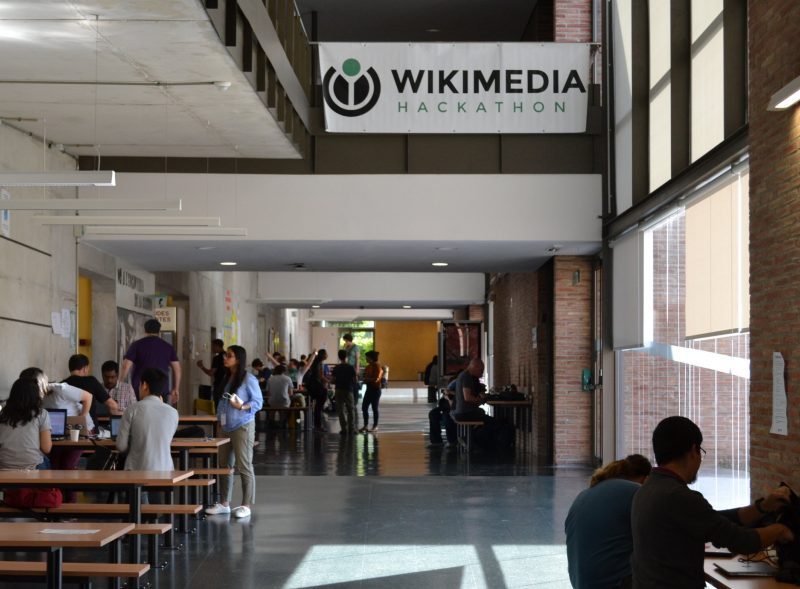 Wikipedia is built and edited by the collaborative efforts of volunteers around the world. When it came time to improve the editing features on Wikipedia’s iOS app, we here on the Wikimedia Foundation’s iOS team wanted to ensure that our design process reflected that and the values of our organization, including our design principles. To….