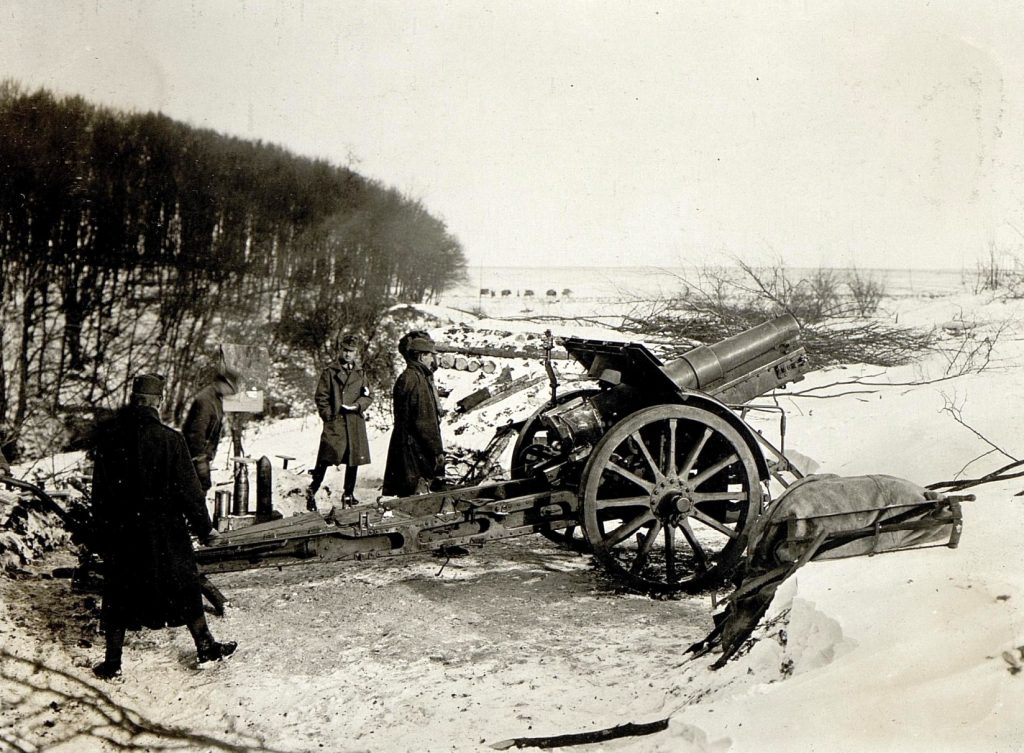 A volunteer project run by six Wikimedians has been recognized for their work.

Romania’s experience of the First World War was mixed. They joined the war on the side of the Allies and achieved some early success before being pushed back by numerically superior and better-equipped forces. When Russia left the war after the Russian Revolution of 1917, Romania was surrounded and forced to capitulate.

A century later, six members of Romania’s Wikimedia community jumped at the chance to document their country’s wartime history. Their efforts won them the overall prize for best portfolio in a continent-wide contest run by Europeana, publicly funded institution to support European digital cultural heritage, for which they were recognized at an event held this week in Milan.[1]

Iulian Macreanu, known on Wikimedia by the username Macreanu Iulian, was the volunteer team’s coordinator and representative at Europeana’s ceremony. He told us that the team has been working for more than three years to digitize their country’s war history, and that the Europeana contest helped expand their ambitions. “The contest’s proposed objectives,” he said, “presented new ways and opportunities to improve our ongoing project as well as a chance to evaluate and validate our works in comparison with other similar projects.” In all, the team has written more than 800 articles on the Romanian Wikipedia, added more than 1,200 images to Wikimedia Commons (the media repository that hosts many of the images used on Wikipedia), added to the metadata of 250 images on Europeana’s servers, and digitized more than 45,000 characters during a transcribathon.

“We’ve really learned some valuable lessons from this contest,” Macreanu says, “that will “improve our perception and skills in dealing with these kinds of projects.” These include:

Macreanu said that the team’s work is not done—”business as usual”—despite the award granted to them. They have many more Wikipedia articles to write, stories to upload to Wikimedia Commons, transcriptions to add to Wikisource, and more. They hope to be able to take the experience gained from the competition and use it to improve both their own work and others in their community.

Looking to get involved? Visit their project page. Want to learn more? See their portfolio from the contest.