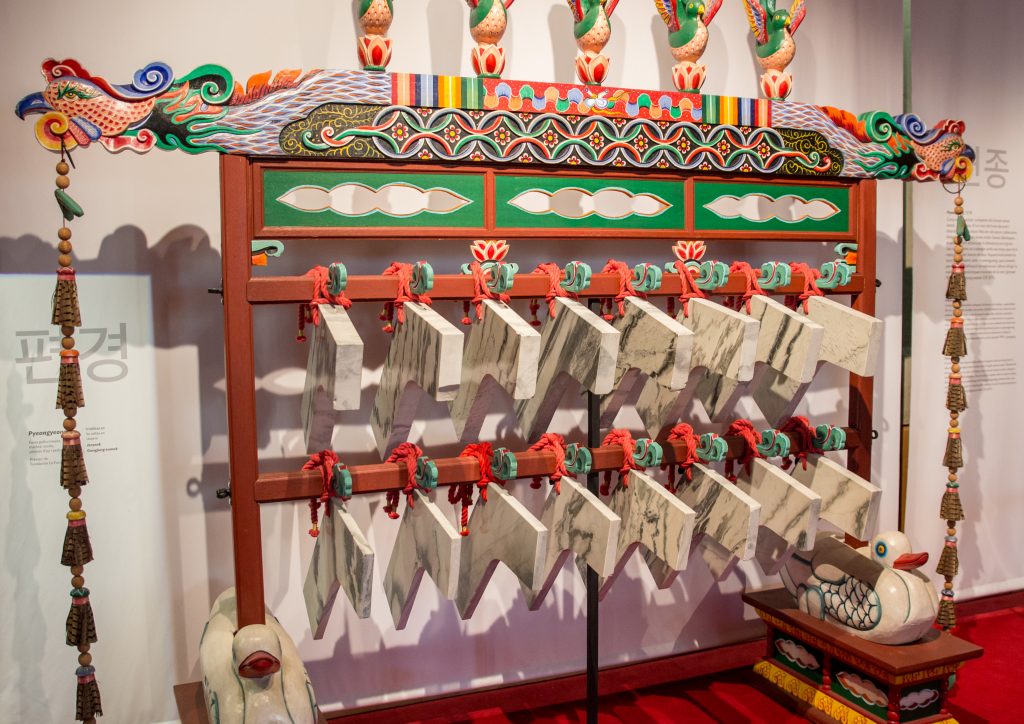 The Battle of Hulao was one of the major battles between the Tang, Zheng and Xia kingdoms during the Luoyang-Hulao campaign. It resulted in a decisive victory for the Tang dynasty. And yet it had no article on the French Wikipedia until Wikipedia editor Squallgofsc created it.

Silappatikaram is one of the most important literary works in Tamil literature, and one of its Five Great Epics. It was missing on the Indonesian Wikipedia until Wikipedian Pierrewee decided to change this.

This year, a total of 668 editors edited Wikipedia in 50 languages as part of the contest in addition to Wikivoyage. Vietnamese Wikipedia topped the participating languages with 786 articles created by 33 editors followed by Bengali with 662 articles and English with 587 articles.

“I participated in Wikipedia Asian Month last year, and I was very excited for this year’s edition,” says user Che12Guevera, one of the organisers in the Bengali Wikipedia community. “I took the initiative to create the mainpage of the project on the Bengali Wikipedia. At the beginning, a few wikipedians joined then after sending invitations to the participants from previous years and to some active editors, many wikipedians joined.”

Organizers around the world held five edit-a-thons to encourage the local participants to get involved in the project. “The meetup held at the Islamic Art Museum in Jerusalem was the first onsite meetup by Hebrew Wikimedians for Wikipedia Asian Month,” says Ofek J, a local organiser of Wikipedia Asian Month on the Hebrew Wikipedia. “Around 13 editors joined the museum meetup and nearly 500 pictures of Islamic art were taken and uploaded by the editors.”

Also in November, Eolssigu! The sounds of Korea exhibition was held in chorus with Wikipedia Asian Month. On that occasion, Music Museum of Barcelona released images of 31 exhibited pieces to Wikimedia Commons, which gave a push to start a Wiki project Museu de la Música de Barcelona/Corea to create articles on Korean music on the Catalan Wikipedia.

Supported by the Metropolitan Museum of Arts in New York City, the Asian Art Month was an event to encourage Asian art topics. 120 years of diplomatic relations between Russia and Thailand was another event to help write articles about traveling, culture, and traditions, from any region in Russia. Wiki Seed Of Taiwan Knowledge was another project that encouraged participants to write articles about Taiwanese aborigines. And the Bhubaneswar Heritage Edit-a-thon, focused on the heritage monuments of Bhubaneswar. The project also supported the Women in Red and Karnataka Rajyotsava edit-a-thon.

This year we have also launched a Wikipedia Asian Month website to work as a reference for all the updates, activities and collaborations.

Starting the campaign late was a challenge for the international organising team, but thanks to the local organisers it went really well. We are currently working on counting the results and sending the postcards to the successful participants and looking forward to the next year.

A year ago, the English Wikipedia community lost one of its most prolific contributors—John Cameron Deas, better known in the Wikipedia community by his username JohnCD. Dozens of tribute messages were left on his talkpage in recognition of his decade-long trip with the Wikimedia movement.

Deas was an editor and administrator on Wikipedia with over 130,000 edits, but fighting hoaxes was his favourite job on the website.

Deas studied at Winchester College, served with the royal armed forces, worked as a signals officer in various parts of the UK and worked on a PhD that he never submitted as he believed that “his subject, computing, was at that time evolving so rapidly that he felt his work was already superseded,” his son Robert Deas told us. He continues:

His research however put him at the forefront of early British work in computing, using the machines known as EDSAC and then EDSAC 2, which each occupied an entire room and involved hundreds of valves…

In retirement, John and his wife lived peacefully in South Cheshire between their frequent travels, which took them all over the world. He tried various charitable enterprises, finally settling on Wikipedia as his main interest on which he was made an administrator in 2009. He devoted a great deal of energy to developing and enforcing the standards of verifiability that all additions to the site must now meet.

He would have been highly amused to see the difficulty we had in meeting these standards ourselves, as we tried to convince Wikipedia that he had really passed away.

Fellow Wikipedian Donner60 was sending holiday greetings to several Wikipedians, including Deas, when his son responded to tell him about his father’s death.

“Some questions were raised [on Wikipedia] about whether the report of John’s death was genuine and properly investigated,” says Donner60, “especially since he had noted he would be offline for the holiday period, which still had a few days remaining. [But] besides the circumstances of my contact with John’s son, including via John’s email, the report of his death was soon verified by another user who lives near John’s family… I had the satisfaction of knowing that my recognition that he was a helpful and well respected administration, and the many condolences expressed about John’s passing, were a source of pride and comfort for his family.”

In addition to being a prolific Wikipedian, fellow volunteers report him being very careful about his relationships with people online and offline.

“When John learned that I would be flying from Asia to England for a UK meet up,” says Wikipedian Kudpung, “he came all the way to Oxford to meet me. We both arrived early at the meeting before most people arrived, and due to his train schedule he had to leave the meeting fairly early. I was most impressed with his engagement for Wikipedia.”

Wikipedian RexxS summed up Deas’ relationship with other Wikipedians when he said “Whenever I came across him on-wiki, he impressed me as a knowledgeable and helpful Wikimedian, and I know that his loss was a loss for all of us.”

Wikipedian of The Year gets a new laptop via crowdfunding in fifteen hours: Long-time Wikipedian and the Wikipedian of The Year for 2017, Felix Nartey needed a new laptop to continue the projects he leads to support the movement and his fellow Wikipedians were there to make this happen within hours. “In December while traveling to conferences throughout Asia and Europe, Felix’s laptop was tragically attacked by a ferocious steaming beverage, coffee,” says fellow Wikipedian and the Foundation’s Wikipedia library coordinator Jake Orlowitz on the campaign page. Orlowitz set a goal of collecting a sufficient amount to buy a decent computer for Nartey and wished for the campaign to meet this goal by the beginning of the new year, however, the goal was met and the campaign was over in under fifteen hours.

Affiliations update: This month the Affiliations Committee has recognized the Wikimedia Community User Group Botswana as a Wikimedia User Group. The group aims to promote the use of Wikipedia and its sister projects to the residents of Botswana. More about that on Wikimedia-l. In addition, Wikipedians from the WikiProject Military History are considering starting a new user group for the editors who write about military history.

Registration for WikiIndaba is now open: Organized by the Wikimedia Tunisie user group, the third WikiIndaba conference will be held in Tunis from 16 to 18 March, 2018. WikiIndaba is a regional conference for Wikipedians and movement enthusiasts in the african region. More details about the application process is on Meta.