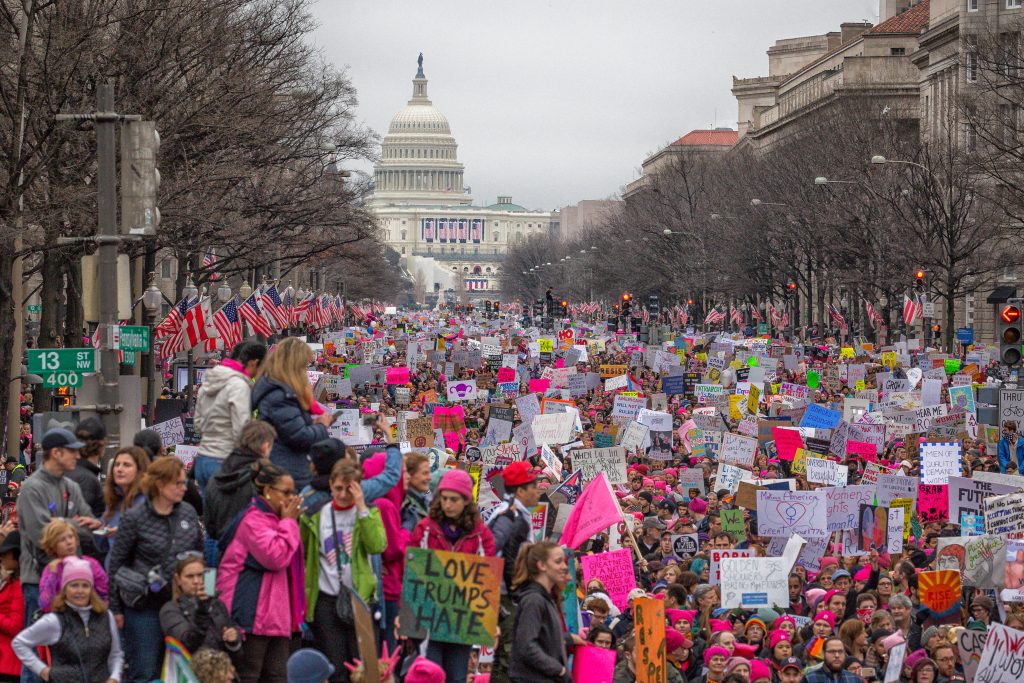 Each day, a global community of volunteer Wikipedia editors log on to the site and donate their time to maintain and expand the world’s largest encyclopedia.

Given the opportunity to contribute wherever they prefer, these individuals usually pick areas that interest them. And for a good number of Wikipedia’s English-language editors in the last year, they were drawn to news (especially politics), media, and miscellanea. Their work collated information for millions of readers, giving them a wider picture than any one news article.

As with every year I’ve done this, the most-edited article of the year on the English Wikipedia was about deaths in 2017.[1] The article catalogues notable deaths from the year; at the end of each month, Wikipedia editors move the information to month-specific pages.[2] That extends to December as well—if you’re reading this post in 2018, that link above will redirect to a list of lists of deaths by year.

The entries below the deaths list, however, are perennially up for grabs.

In news and recent events, this year’s Atlantic hurricane and Pacific typhoon seasons were this year’s second- and fifth-most-edited articles, respectively. The two articles have appeared on earlier versions of this list, but rarely as high as this. The UK’s Grenfell Tower fire, where 70 people died when a high-rise building went up in flames, received particular attention as well.

In a subcategory of news, politics on this list were strongly influenced by the US. Still, the country’s influence is far less than last year, where the majority of the top slots were taken over by the extended US election season. In 2017, US political articles show up in Donald Trump, his political appointments, and—if framed widely—January 2017’s Women’s March and the ongoing US controversy over Confederate monuments and memorials. The UK’s snap election in June 2017, which ended in a decreased majority for the ruling Conservative Party, came in at number seventeen.

From the media category, the list of most-viewed YouTube videos took a surprising fourth place. The 5,146 edits included some acts of vandalism, a problem not unexpected in a popular article, but the majority of edits came from several editors who spent months updating the article and adding a new section on the current top five most-viewed YouTube videos uploaded in each year since 2005. Luke Stark 96 is a primary maintainer of the list, with over 2,200 edits to it since joining the site just over one year ago. “I like to update numbers and views,” he told us, “and keep things in order.” Several other media articles in the top twenty stem from music, television production, and film, including the year in film and South Korean music.

Finally, there is always some sort of strange outlier to appear on these lists. In 2015, for example, the second-most-edited article was Geospatial summary of the High Peaks/Summits of the Juneau Icefield—the work of one editor making a veritable shipload of small contributions over a lengthy period of time. This year’s equivalent appears to be the Index of Italy-related articles, which is exactly what you think it is: an “alphabetical list of articles related to Italy.” It appears here almost exclusively due to the efforts of one editor, who worked tirelessly on the article for twenty days in October 2017. They expanded it from a barebones list of about 6,000 bytes to its current 120,000.