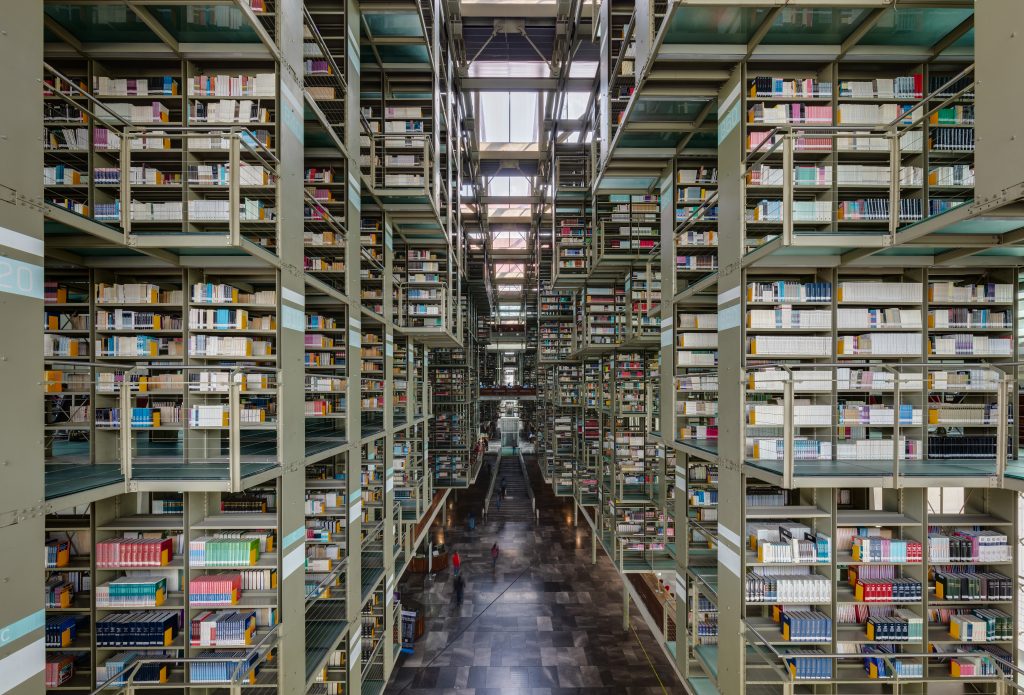 Yesterday marked the launch of the third year of the #1Lib1Ref campaign!* The campaign is simple: we invite librarians to give Wikipedia a birthday gift of a citation, helping make sure that information on the encyclopedia is verifiable and grounded in reliable sources.

You can participate in the campaign with five easy steps:

Video by Felix Nartey/Jessamyn West/Wikimedia Foundation, CC BY-SA 4.0. Due to browser limitations, the video will not play on Microsoft Edge, Internet Explorer, or Safari. Please try Mozilla Firefox instead, or watch it directly on Wikimedia Commons.

The campaign is an opportunity to talk about why libraries and Wikimedians are allies in their mission to share knowledge.

Why Wikipedia and libraries?

Wikipedia is founded on the idea that everyone should have access to the sum of all human knowledge in their own language. To make this possible, Wikipedians have adopted approaches long used by academic and other fields: the citation, requiring facts and information to come from editorially controlled sources, highlighting the disagreement amongst different researchers, and striving for an inclusive representation of the world. These practices overlap very closely with the work that librarians do every day.

Librarians enter librarianship with a group of values: a desire to provide knowledge and access to that knowledge, alongside a desire to ensure that a diversity of kinds of knowledge can be accessed and heard. In 2017, the Wikimedia community went through a movement strategy process and described its direction in much those same terms: Knowledge Service and Knowledge Equity.

Especially in a digital environment that spreads #fakenews, and allows major languages and cultural voices to dominate, building a more diverse, more dynamic knowledge commons for the future requires the collaboration of librarians, Wikimedians and knowledge seekers around the world. A strong 2017 for libraries and Wikipedia

2017 was an exciting year for Wikipedia collaborating with libraries. Alongside dozens of local initiatives, outreach activities and programs, a number of movement-wide opportunities helped grow the conversation between Wikipedia and libraries:

These activities only highlight the largest scale collaborations between the library community and Wikipedia through the work of local Wikimedia organizations: from Spain to India, Côte d’Ivoire to Canada and Hungary. Photo by Stanford White via the Detroit Publishing Company/Library of Congress, restored by Durova, public domain.

Where will Wikipedia and libraries collaborate in 2018?

There are some clear trends in the Wikimedia community towards supporting a greater variety of education and outreach opportunities, increased use of Wikidata to enrich collections and catalogues, and towards building a more diverse and representative collection of knowledge on Wikimedia projects.  The future of Wikipedia and Libraries starts with #1Lib1Ref citations, but ends with you: go forth and share your vision of Wikipedia and Libraries through #1lib1ref!

To learn more about the #1lib1ref campaign, check out 1lib1ref.org

*Editor’s note: The #1lib1ref campaign started yesterday, which was a holiday (Martin Luther King Jr. Day) in the United States. We apologize for the delay in posting.