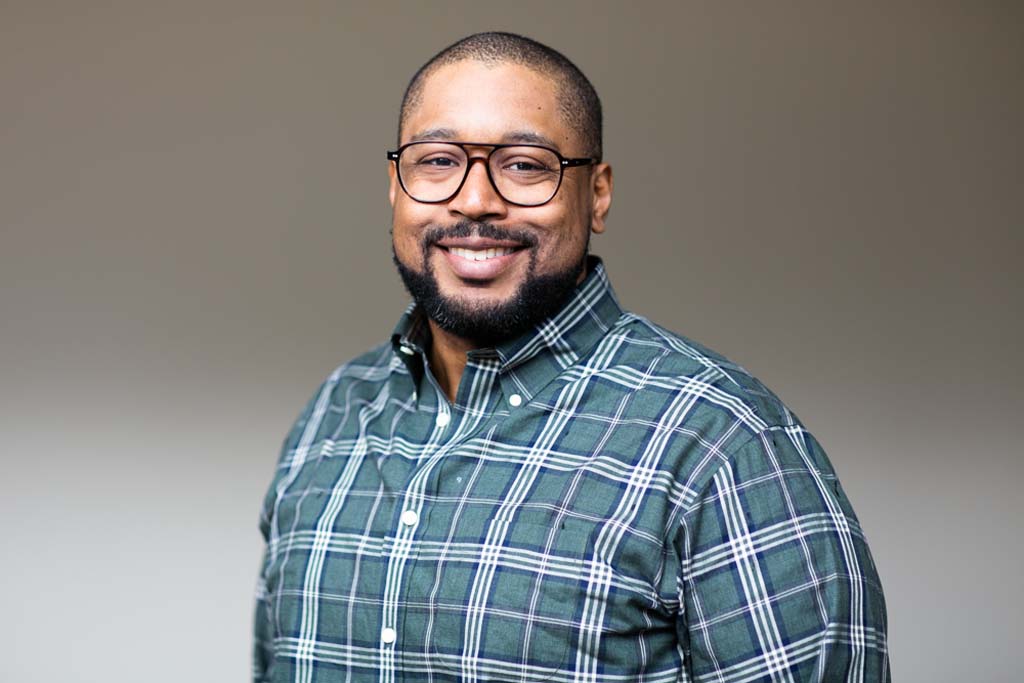 The Wikimedia Foundation is excited to announce the appointment of Tony Sebro as Deputy General Counsel. Tony joins the Foundation after working since 2011 at the Software Freedom Conservancy—a public charity that acts as the home for more than 40 free and open source software projects. He brings more than 15 years of technological, open source, and business strategy experience to the organization.

“We are incredibly fortunate and excited to be able to have such a talented attorney join us who brings a magic mixture of legal expertise in nonprofit governance and compliance, technology, and open source — areas that are critical to the Wikimedia Foundation’s work,” said Eileen Hershenov, General Counsel for the Wikimedia Foundation. “We are looking forward to Tony maintaining strong and supportive interactions with the executive staff, affiliate organizations, and volunteer communities.”

As Deputy General Counsel, Tony will work closely with the General Counsel to coordinate all of the organization’s legal activities. He will oversee the department’s day-to-day operations and advise and counsel on several areas of the law, including intellectual property, free speech, and privacy. Tony will also support the global expansion of the Foundation’s initiatives and legal strategy, including coordination with foreign counsel, like-minded organizations, and individuals to advance Wikimedia’s legal interest in support of its mission, vision, values and goals.

While at Software Freedom Conservancy, Tony negotiated contracts, managed legal risk, enforced the GPL on behalf of Linux copyright holders, and advised Conservancy’s member projects. He also spent the last two years as a coordinator for the Outreachy initiative, which offers paid remote internships with free and open source software and free culture organizations to people underrepresented in tech.

Earlier in his career, Tony handled both business development and legal issues relating to intellectual property—in private practice with the PCT Law Group and Kenyon & Kenyon LLP—and as a business development professional and licensing executive with IBM’s Technology and Intellectual Property Group. In 2017, Tony received the O’Reilly Open Source Award for his exceptional impact in free software.

“I’m excited about joining an organization that’s dedicated to collecting knowledge of all kinds and making it free to any individual who wishes to access it,” Tony said. “It has been a pleasure getting to know the organization’s exceptionally talented group of lawyers. I look forward to standing alongside them as we continue to defend and advocate for the world’s preeminent free knowledge projects.”

Tony received his J.D. and his M.B.A. from the University of Michigan and his B.S. from the Massachusetts Institute of Technology. He is a member of the New York bar, has registered to practice before the U.S. Patent and Trademark Office and has served on the boards of multiple non-profit organizations. In his spare time, Tony enjoys music production, rooting for DC-area sports teams, and spending time with his wife, Beth, and son.