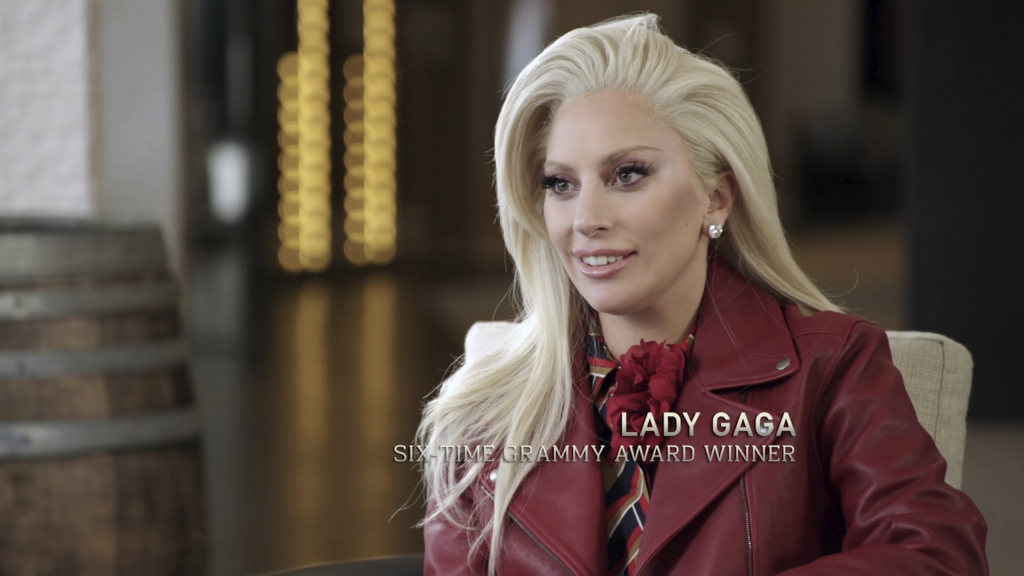 Screenshot from SMP Entertainment via Vimeo, CC BY 3.0.

All are household names; they’re superstars of Hollywood, Bollywood, or the music industry. Combined, tens of millions of people read the English-language Wikipedia articles about them last year — articles that were authored or co-authored by the same person.

Meet Wikipedia user “FrB.TG,” also known as Frankie. A student in Germany, Frankie describes himself as having an interest in “contemporary music and cinema”—and it certainly shows in his long history of crafting Wikipedia’s articles about celebrities. Swift, Roshan, and the others are only the proverbial tip of the iceberg.

One thing many people do not know about Wikipedia is its tiered series of quality review processes. At the bottom end of the scale are “stubs,” extremely short articles that have little information about the subject. At the top are “featured” articles and lists, which have undergone a peer review process from fellow editors and are “considered to be some of the best articles Wikipedia has to offer.”

Only about five thousand articles, roughly one out of every thousand articles on the entire encyclopedia, have reached this status. Frankie has nine, plus an additional thirty-four featured lists. (They are counted separately).

Frankie draws his subjects from the media he consumes. “Like most typical youngsters,” he tells me, “I frequently listen to modern music and watch contemporary films.”

It doesn’t take much for an artist to grab his attention—but once they do, Frankie starts researching. He starts by watching and/or listening through much of what they’re produced, then doing more serious research into their backstories and personal lives. Frankie only comes to Wikipedia to add what he’s learned after he feels like this research is complete, which allows him to include citations to reliable sources to reassure readers that the information they are reading is verifiable.

This can be more difficult than you’d think. “Modern artists are always challenging to write about [because of a] lack of literature and scholarly sources,” he says. “It is difficult to write a comprehensive biography of them as their success is so recent. Sometimes it [can be] hard to distinguish the reliable sources from the nonsense printed about them, which makes it hard to get at the truth.”

Of all the people Frankie has written about, one stands out as particularly special: Lady Gaga. Frankie worked closely with two other editors to rewrite her Wikipedia biography over a period of two years. It was the final piece in a six article series about her, of which he had a hand in five. “Of all the actors/singers I have written about,” he says. “Gaga is my absolute favorite.” He continues:

I like mostly everything about her—her outrageous style, her voice, her performances and, of course, her music, although her latest stuff is … not as fascinating. Her article was very challenging to write. When I took it up, it was in half-decent shape, unbalanced between over-detailing and glaring omission of some very important information. I had the challenge of both trimming and expanding it (thankfully I had two other editors to help me). Unlike my any other work, it went through two peer reviews, several rewrites, months of work, and help from many other editors to become what it is now—a featured article! In the end, it was all worth it. It will always be among my best achievements on Wikipedia.