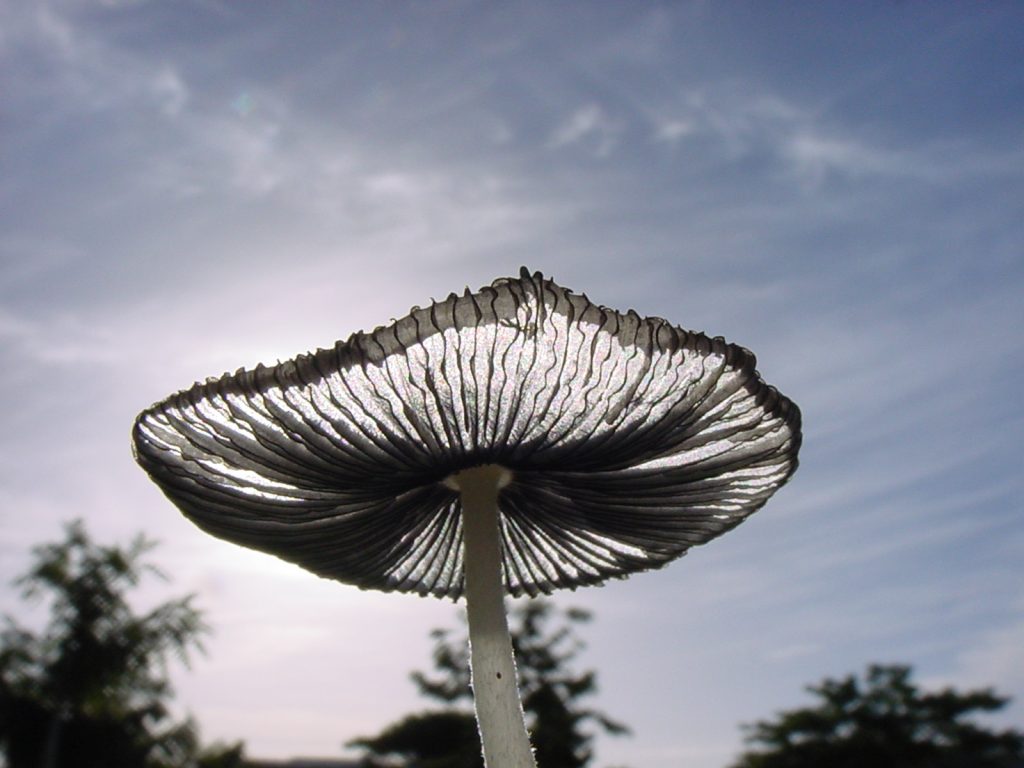 I work at a beautifully weird organization. The Wikimedia Foundation is transparent to the outside world in ways most people, even people who know our work (not the projects, but the Foundation) or support it through donations, don’t know.

For a PM, the idea of doing our job in public can be a bit of a challenge. Many PMs operate best in 1:1s and manipulating the flow of information. If things are transparent, not just internally, but, literally, public (as in both free to use/copy and viewable in the internet “commons”), how do you differentiate, prototype or otherwise get the element of surprise, so skillfully deployed by Apple and others? Well, you don’t. You accept that your goal is to be seen and copied, just like our contributors’ photos on Commons, our research, designs and products are to be shared, in the very hope that they will not just be seen and used, but copied and remixed.

But also it means all your tickets, even your team’s RETRO NOTES, are there for anyone to see. Dad want to see your team’s quarterly update for the executives? Future employer want to see a product proposal you wrote? It’s possible.

At first it weirded me out. I had expected to be reporting regularly to the public (it is a charity, and a place known for advocating transparency on the internet.) I had not expected to have my meeting notes made public by default, or the staff meetings to be streamed live to the world. Now it seems normal. But I had to gain confidence in what I was doing and remember every fucking day that nobody is perfect. My unfinished specs, tasks open and assigned to me way too long, flimsy rationales, sometimes aggressive politicking, they are all there for you to see, but they are not that unique. At least that’s what I tell myself. Plus, what you find is that, like your personality flaws, most people don’t give a shit, or even see the same shortcomings you see in yourself. We’ve had fewer than 50 people ever come comment or get involved with any of the public work my team has produced over 2 years (not counting code contributors). No one has time to read your specs.

And on the other hand, I get to do a job that’s usually among the most “proprietary” in the world, and do it in public. I wish more orgs would let their teams do their process in public. When there is no competitive advantage to secrecy, I think there could be great value to our profession, and the products we create, if more people who make great software could be truly open about their process.

To illustrate the level of transparency I’m talking about, you can see the “dark mode” feature’s development on wiki, Phabricator (our task management system) and public google docs. Not because we set out to do so, but because it is the default. From the planning meeting when the team first prioritized the feature. To the task tree, including the initial design thinking , the interactive prototype, design research presentation, the tech scoping, the implementation and iterations and bugs, the user testing and evaluative research, the QA test plan, the regression testing results, the public mailing list announcement of the beta test, my draft of the App Store text, the release checklist for actually pushing out that version, the clean up tasks in the following bug fix release, a post launch review and analysis I did for my peers, the quarterly report where I took a victory lap for the positive response, and the draft and final blog post where my team leads wrote about how we approached all this.

And that’s not even all the fingerprints of this thing on the public internet. This for a simple (but important) feature. All teams have these kinds of digital artifacts; ours just happen to be public.

If you’re new to product management, curious how it works, or just nosy about Wikipedia and Wikimedia, I recommend checking out some of our easier to digest stuff: our monthly metrics meeting (always streamed live on YouTube), our quarterly meetings, decks and notes, or check out the many links I posted about dark mode. It’s far from a perfect, or exemplary, organization, to be transparent about it. But at least its flaws, like my own as a PM, are all there to be seen, discussed and hopefully improved.

This post was originally published on Josh Minor’s blog. With his permission, we have republished it with small edits both here and on our Medium publication. It is licensed under CC BY 3.0.