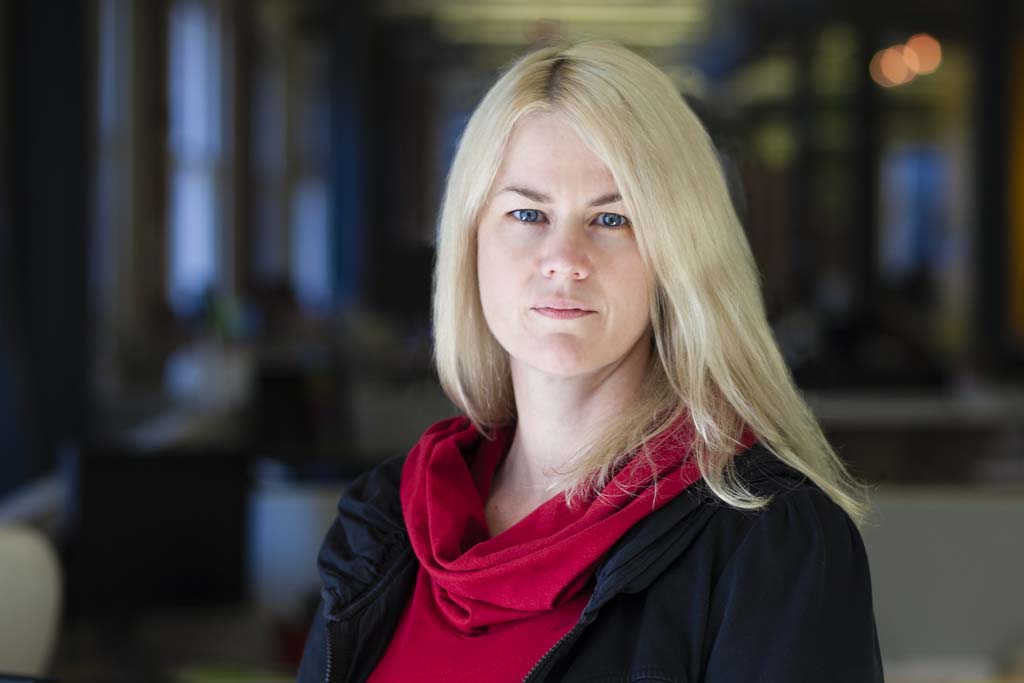 The Wikimedia Foundation is excited to announce the appointment of Heather Walls as Chief Creative Officer and Kui Kinyanjui as Vice President of Communications. Heather previously served as interim Chief Communications Officer since 2016. Kui joins the Foundation after working as Head of Corporate Communications for Safaricom Limited, Kenya’s largest mobile operator, in Nairobi, Kenya.

“Heather graciously stepped in as leader of the Communications department when I transitioned to Executive Director, and has since grown into the role while making it her own,” said Katherine. “During that time, she has helped find the organization’s place in the growing social media channels, modernized the Foundation’s brand, bringing it into greater alignment with our movement’s values and workflows, and overseen pioneering community-supported awareness campaigns.”

As Chief Creative Officer, Heather will have responsibility for the Communications department operations and a mandate that focuses on helping people better understand our values and mission through Wikimedia’s brand. She will oversee the organization and movement’s voice, tone, and visual assets, and how they are incorporated in everything from our recent awareness videos to our press statements. She will be responsible for new and creative initiatives that seek to expand the way people think about Wikipedia and Wikimedia, not only as an encyclopedia, but an essential part of the way we understand the world.

“What I think is most significant about Wikimedia is the place it holds in human space,” said Heather. “The work we do at the Foundation is so important because any vision of a world where everyone can share in all knowledge is reliant on making knowledge production accessible for all people.”

Heather trained as an architect at Harvard University’s Graduate School of Design. She spent the first years of her career designing pensive spaces for homes and museums including a special collections room for the California Academy of Sciences. Her work has been featured in Architectural Record and exhibited in New York, Detroit, and Cambridge, Massachusetts. She brought that background of holistic problem solving to her earlier role as Creative Director for the Wikimedia Foundation. Kui joined the Foundation in March 2018 after leading corporate communications for Safaricom Limited. Safaricom is one of the leading mobile network operators in Africa, and one of Kenya’s leading companies, providing mobile and banking services to more than 28 million Kenyans. Through this and her work at her previous role with IBM, Kui has been instrumental in communicating new technologies and innovations to millions of people across multiple languages and cultures. She has developed more than 18 years experience in helping bridge cultures through open communications and making technology platforms more approachable through targeted outreach.

“Information has the power to enlighten individuals, transform societies and empower communities. The Wikimedia movement is so much more than a suite of websites, it is a portal to a more equitable world for an increasing number of audiences globally” said Kui.

As Vice President of Communications, Kui will report directly to Heather and oversee the Foundation’s traditional and digital communications efforts. She will be responsible for overall media positioning and coverage, critical issue management (also known as crisis communications), extending digital media strategy and presence, and supporting executive leadership with effective and clear public communications.

“Kui brings deep communications skills, an incredible wealth of knowledge around emerging markets, and a true commitment to engaging interactions to her work,” said Heather. “I am thrilled to have her passion to reach beyond English-speaking audiences in our organization and movement communications.”

Kui’s has previously worked for Business Daily and other platforms within Nation Media Group (the largest independent media organization in Eastern and Central Africa), and has written for a number of African and international titles. She has also worked in communications for Ogilvy PR Worldwide and IBM’s Growth Markets Unit.