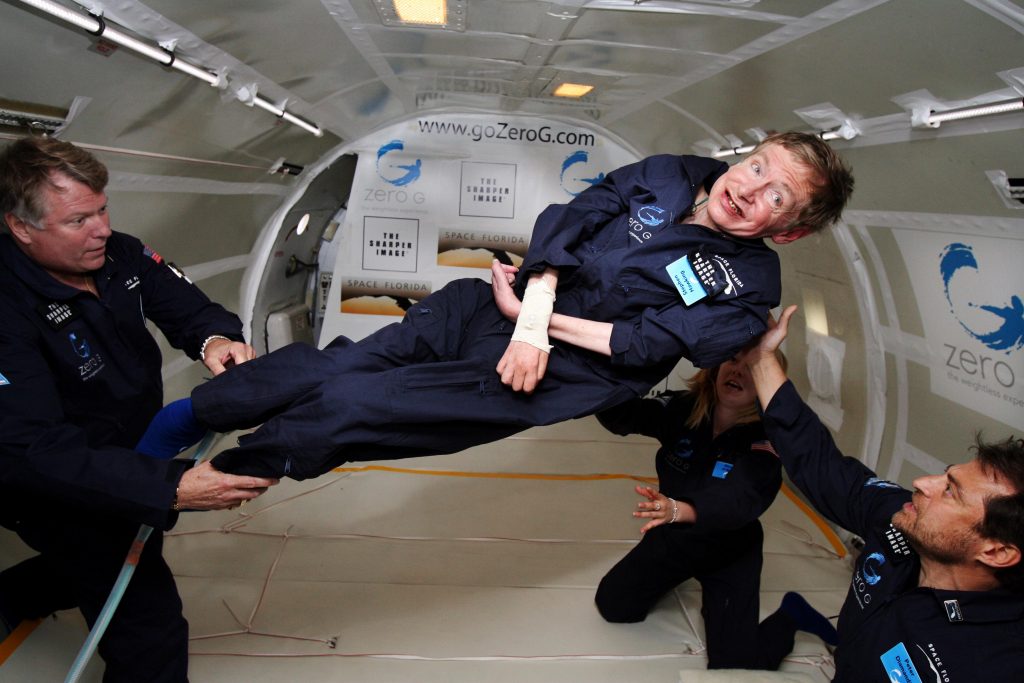 This month’s list of the most popular English-language Wikipedia articles is dominated by the death of theoretical physicist and cosmologist Stephen Hawking. Various film-related topics fill much of the remaining nine slots, but you’ll also find a K-pop band and a holiday as well. See the notes below for why they were so popular, a larger full list, and why some articles have been excluded.