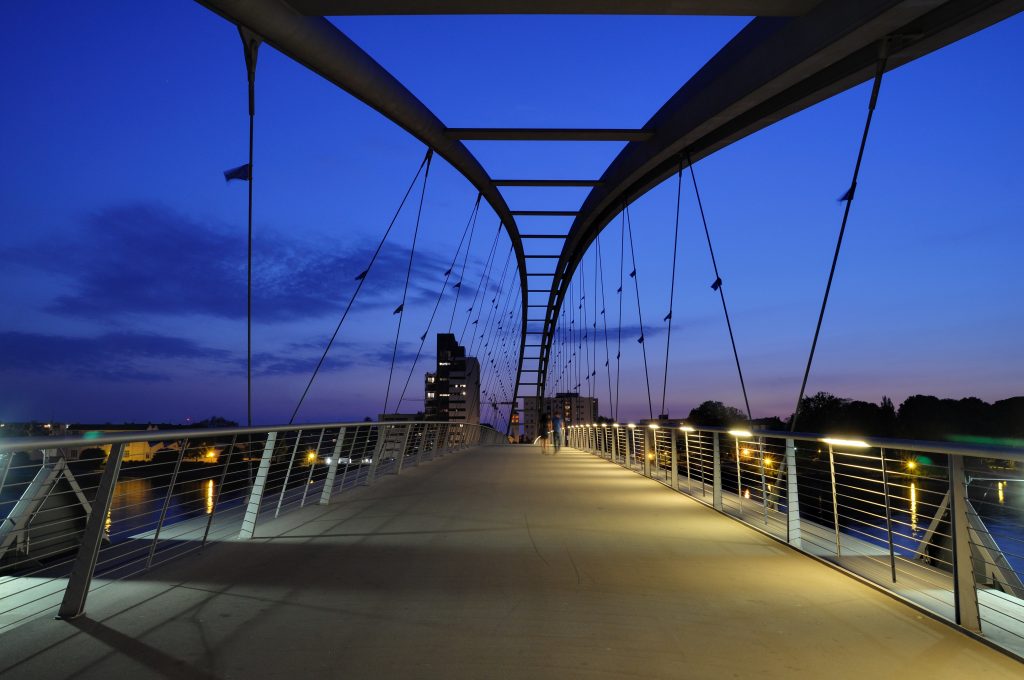 Wikipedia is a global project, and the hundreds of language versions of this free encyclopedia are available nearly everywhere around the world. The internet allows the Wikimedia movement to collaborate across borders, and it is one of the great features of digital communication technology to make knowledge accessible for everyone, irrespective of their location.

However, it also raises a tricky legal question: which country’s law should govern activity and content online? At this year’s SXSW conference, we sat down with three experts from around the world to discuss.

The Wikimedia Foundation has been watching a concerning trend of countries requiring online intermediaries to restrict the availability of content not only within their territory but also outside their own borders. This runs counter to the cross-border nature of the internet and would potentially lead to a situation in which many national networks coexist without meaningfully interconnecting. We have voiced these concerns in interventions before courts in Canada and France / the EU, respectively.

National courts are often the driver of this trend of extraterritorial jurisdiction, as panelist Barbora Bukovská, Senior Director of Law and Policy at the international office of free expression advocacy group Article 19, confirmed. “The trend comes from established democracies that should lead the protection of free speech.” Malavika Jayaram of Hong Kong-based think-tank Digital Asia Hub added that this could lead to a race to the bottom, as “autocratic countries have even narrower views of free speech.” “The open internet is under threat,” said Fabro Steibel, the third panelist and an executive director at the Institute for Technology and Society in Rio, Brazil. As internet platforms become an important source of information for internet users around the world, forcing them to remove content globally becomes a “race to the bottom” for available content as countries compete with each other over removal requests.

As Bukovská explained, this is actually not an entirely new trend. However, as governments seek to enforce national privacy laws, there is an increase in cases. Yet, as several courts have not granted requests to remove content globally, there is reason to be optimistic. Still, it remains a challenge to engage with courts internationally, says Steibel. Most issues of extraterritorial jurisdiction originate in protection of intellectual property, adds Jayaram.  Still, countries have an interest in their population’s access to educational material and knowledge online as this becomes a competitive advantage for economies.

Platforms are increasingly under pressure to remove content proactively. From a legal perspective, it is important that such removal decisions follow consistent guidelines and are transparent, notes Bukovská. Yet, platforms can also take the proactive role of defenders of free expression as they challenge requests for content removal, thereby raising human rights standards. For large, international platforms this is often easier than for smaller, local companies that operate websites.

But how can governments and lawmakers be convinced to protect freedom of expression and access to knowledge and keep global removals of information an exception rather than turning them into the new norm? All three of the panelists agreed that it will take a lot of effort to educate. Activist groups have learned that applying public pressure is not always effective. Instead, educational efforts targeted at government, including law enforcement and policymakers, are needed—which in turn require more research around the issues of content blocking and removals. Countries and website operators  around the world have incentives to collaborate to ensure costs of compliance are not increased by different rules in various jurisdictions. Questions from the panel’s audience showed that businesses and brands are increasingly interested in the policy questions of access to diverse content, too.

There are already many international initiatives that bring a multitude of actors to the table to discuss how international frameworks could look, e.g. at the Council of Europe, the Global Network Initiative, the Internet & Jurisdiction policy network, etc. To the panel and the Wikimedia Foundation, however, one thing is clear: we must not forget that most removals actually affect the freedom of expression of individual users who have uploaded information in the first place and of those who seek to access knowledge online. It is important that we have their rights in mind as we answer questions about jurisdiction on a global internet.

Want to hear more about this SXSW panel? You can listen to an audio recording of the session, or read a summary of the panel in the Austin Chronicle.