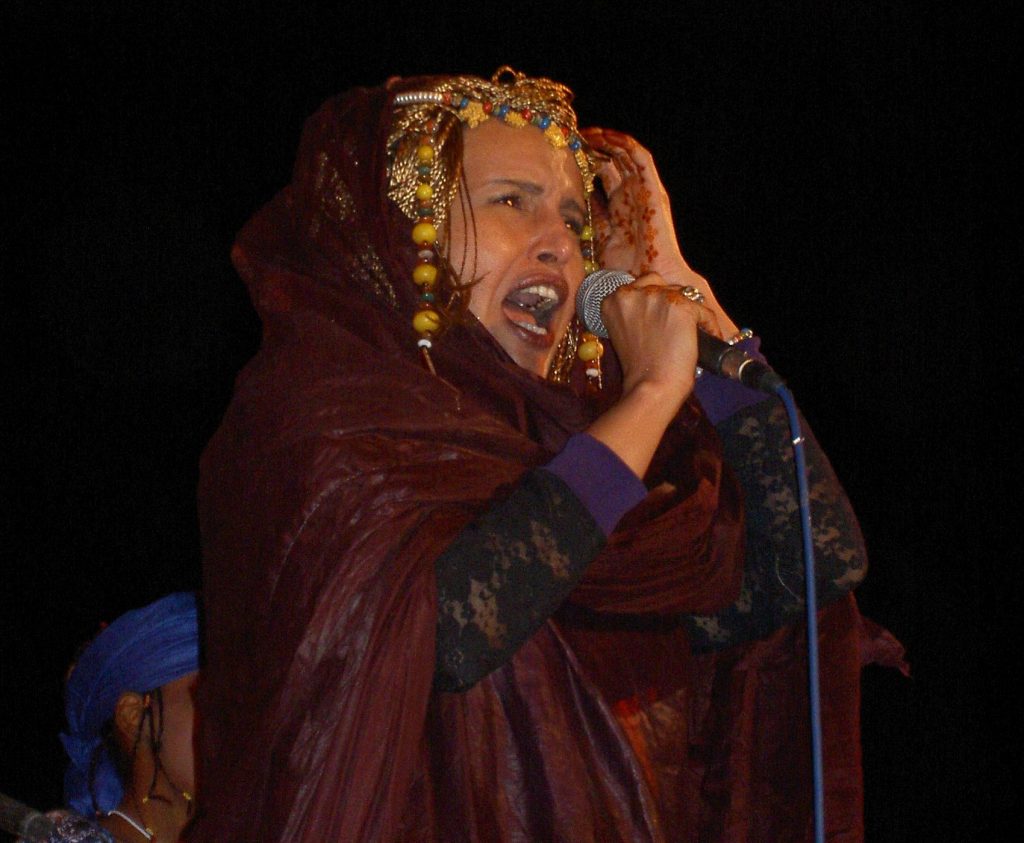 When I was growing up, I never really identified with my history classes. They focused on the “great men” who in theory shaped that history: “great men”: politicians, military heroes, church leaders, and the famous. In these narratives, women were usually mentioned only in the context of their relationship with a more famous man, usually their husband.

I was fascinated by the history that lurked behind—of people who actually built society and sustained each other while great men were trying to build power and create influence. I could see the differences between what textbooks presented as history and real life, as my everyday life, was full of women and men of varying colors, ethnicities, beliefs, and sexual orientations. It was only when I got to university that studying the hidden history was ever an option.

At this time, women’s studies had just been launched as a degree path in US universities, something that both intrigued and appalled me—appalled that we knew so little about women’s participation in historical events, and intrigued by the irony that a group of mostly male professors were teaching us about women who were important for other women’s development. I realized that the people I was studying were being pushed into the “great women” mold and recognized that there was a fundamental difference in what and how I wanted to learn and what teachers wanted to teach.

I wanted to learn about how women participated in the events and developments of the world. Instead, I was being taught about women’s sphere as if it was a separate entity, concerned about and involved in different things than men were. I wanted to learn about the builders of society, the ones who sustained other people, created systems for them to overcome the adversities of life, not the leaders or figureheads, but the teachers, the farmers, the artists, the scientists. The hierarchical measure of contributions, where some are less than others, isn’t interesting to me. I see history more as a circular playing field where many contributed to make the whole. It is far more engaging to see how all the pieces fit into shaping an event than giving one person all the credit.

I discovered Angie Debo, Audre Lorde, Anaïs Nin, and Doris Stevens, among others, and fortunately had professors who might not be ready to teach about these women given the era, but were willing to let me do independent studies on them.  In a contemporary studies course, I questioned why women were left out of the stories—how can one teach about the civil rights movement and only refer to Rosa Parks or the Women’s Political Council in tangential asides, as if their actions had been minor?  I realized that the only way stories would be told in a different way was if I researched them myself to find the stories behind the official rhetoric. I took courses in research techniques and fell in love with archives, spending hours and hours combing through old documents and newspapers.

Fast forward several years. Textbooks hadn’t changed much, though there was an incremental change in the diversity represented. History books still focused on great men and minimized everyone else’s contributions to our collective history. It took the rise of the internet to finally change who told our history and how it was portrayed.

First and foremost, it made my own research objectives and the exchange of information far easier. Second, I saw the potential for other narratives to reach a wider audience, giving a more balanced perspective on how society developed, how different people contributed, and how we have always been and always will be a jagged mosaic, rather than a monochromatic line drawing.

In mid-2014, I started editing Wikipedia as an unregistered editor. My first edits were to pages dealing with Native American and LGBT history. In November, I created an account and wrote my first article on Tillie Hardwick. Little by little, I added more indigenous women, Latinas, and Caribbean women. I tend to focus on minority women, non-English speaking women, and women whose impact crosses geographic barriers. Finding a group of mentors, which included the editors Dr. Blofeld, Montanabw, Rosie Stephenson-Goodknight, Ian Pigott, and others, was pivotal—editing Wikipedia is difficult. It is technology-driven and the opposite of academic writing. Slowly, I found my legs and with my mentors became one of the founding members of the WikiProject Women in Red in 2015. Our project works to add women’s stories back into the history of world events.

While we focus on biographies of notable women, a critical part is adding links of those women to the world in which they participated. For example, during an event to create Wikipedia articles on women in the food and drink industry, Sue Barnum and I worked on an anchor article about the history of women in brewing. It allowed us to use it as an article to link to articles of notable women working in the field, as well as to add links to the general article on brewing, which at the time had no information about women’s influence on brewing in emerging nations and prior to European and American industrialization.

I learn as much from writing women’s biographies as I impart from telling their stories. For example, in the pre-internet world, the international links between people and the organizations in which they participated were much stronger than you might imagine. The analytical part of researching the interconnections, and reward of working with editors who want to improve articles, is a motivating factor to me—as is the hope that the women in generations who follow will grow up knowing that women have always been actively involved in the world around them and were not passively allowing the world to go by.