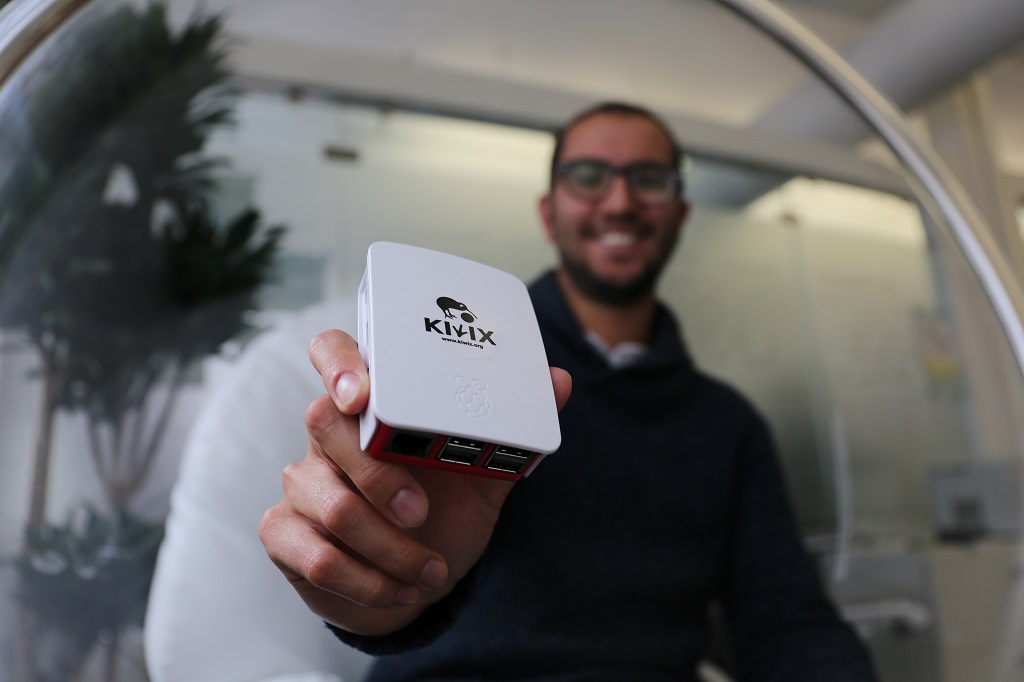 The Wikimedia Foundation and Switzerland-based Kiwix announce a global collaboration to increase offline access to Wikipedia and the Wikimedia sites.

The Wikimedia Foundation has announced a partnership with Kiwix, the free and open-source software solution that enables offline access to educational content, to expand and improve access to Wikipedia and other Wikimedia projects globally. This partnership will include a $275,000 contribution to Kiwix to further enhance offline access to Wikipedia in parts of the world where consistent, affordable internet connectivity presents a significant barrier to accessing Wikipedia.

“Our hope is that one day everyone will have access to the internet, and eliminate the need for other offline methods of access to information.” said Kiwix CEO Stephane Coillet-Matillon. “But we know that there are still serious gaps in internet access globally that require solutions today. Kiwix is a tool to start fixing things right now.”

The Wikimedia Foundation and Kiwix have had a long-standing collaborative relationship to expand access to Wikipedia around the world. This includes recent support to Kiwix and WikiProject Medicine to improve the availability of offline Wikipedia medical content, as well as improvements to the Kiwix desktop experience.

“As part of the 2030 direction for Wikimedia’s future, we’re thrilled to be partnering with Kiwix to invest in solutions to address one of the critical barriers to participating in Wikipedia globally: reliable internet access,” said Anne Gomez, Senior Program Manager at the Wikimedia Foundation. “We have made a commitment as an organization to actively address the challenges and barriers to reaching our global Wikimedia vision: a world in which everyone can freely share in knowledge. Today marks an important step toward realizing that commitment.”

The Wikimedia vision is global: a world in which everyone can freely share in the sum of all knowledge. While there has been a significant reduction in high mobile data costs and other barriers to participating in Wikipedia, more than half the world’s population is not yet online.

Today, Kiwix sits at the heart of the offline ecosystem with more than 3 million users from more than 200 countries. It can store millions of Wikipedia articles from any of Wikipedia’s nearly 300 languages along with thousands of books and videos on a single flash drive or microSD card for access on smartphones and computers. Kiwix has also worked with nonprofits such as the Orange Foundation, Human Rights Foundation, Internet in a Box, WikiFundi, and Digisoft to scale distribution of offline education materials around the world to students, teachers, and the general public.

The Wikimedia Foundation is the nonprofit organization that supports and operates Wikipedia and its sister free knowledge projects. Wikipedia is the world’s free knowledge resource, spanning more than 45 million articles across nearly 300 languages. Every month, more than 200,000 people edit Wikipedia and the Wikimedia projects, collectively creating and improving knowledge that is accessed by more than 1 billion unique devices every month. This all makes Wikipedia one of the most popular web properties in the world. Based in San Francisco, California, the Wikimedia Foundation is a 501(c)(3) charity that is funded primarily through donations and grants.

Kiwix is an open-source software that brings internet content to millions of people without internet access—be it because of cost, poor infrastructures or even censorship. Websites like Wikipedia, TED talks, the Gutenberg library and many more can be stored and browsed as if users were online. Kiwix is available in more than 100 languages, and runs on all major desktop and mobile platforms. Based in Lausanne, Switzerland, Kiwix Association is a registered Swiss Verein that is funded solely through donations and grants. For more information, see https://www.kiwix.org. 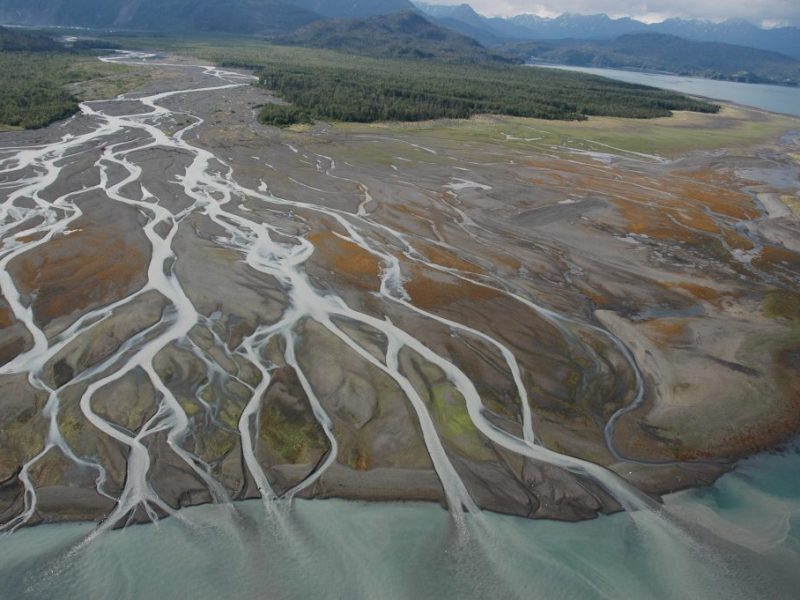 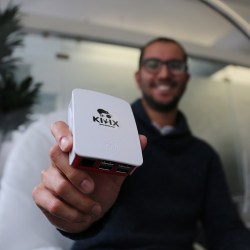 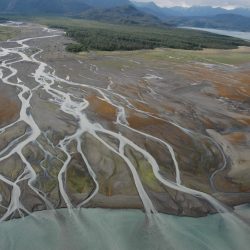 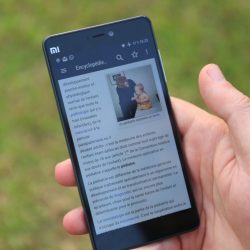