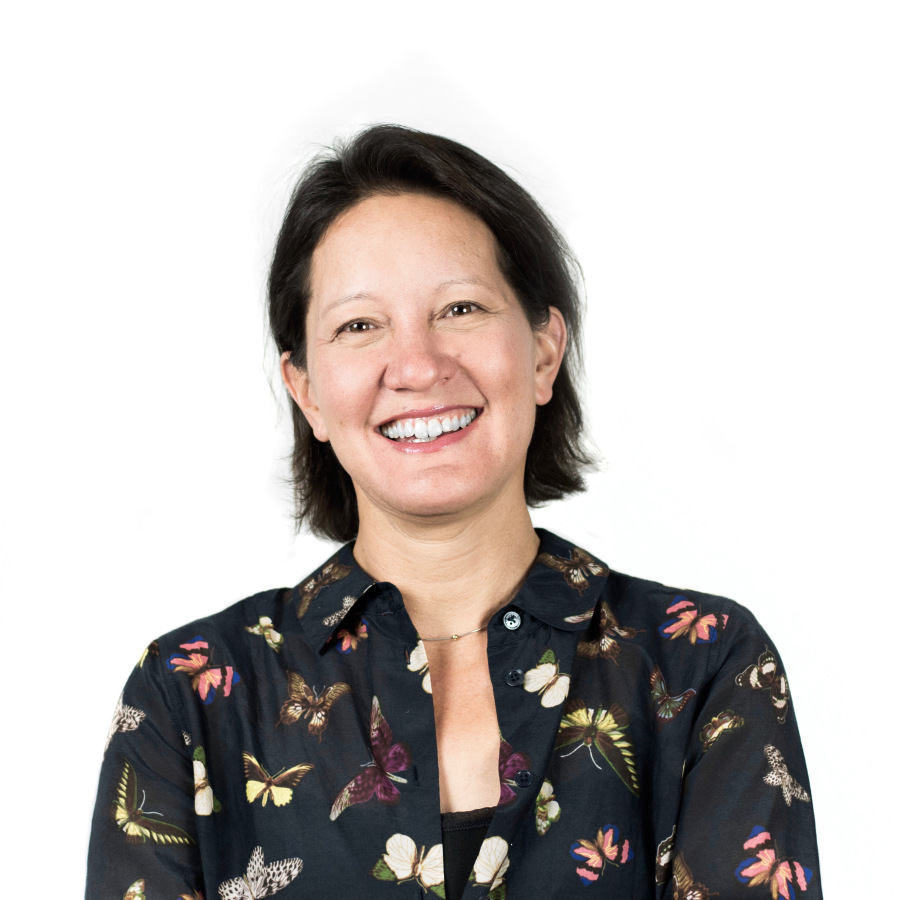 Tanya Capuano brings deep expertise in technology, organizational strategy, and financial planning and analysis to the Wikimedia Foundation Board of Trustees.

This week, the Wikimedia Foundation announced a new member and leadership appointments to its Board of Trustees. Tanya Pine Capuano, recently Chief Financial Officer of the digital marketing company G5 in Bend, Oregon, will be the newest member of the Board of Trustees. The Board also appointed María Sefidari as Chair, and Christophe Henner as Vice Chair to lead the Board of Trustees. The announcement was made at the 2018 Wikimania conference, the annual celebration of Wikipedia, free knowledge, and the global Wikimedia community, held this year in Cape Town, South Africa.

Tanya replaces the role formerly held by Kelly Battles whose term on the Board concludes this month along with longtime member Alice Wiegand. The Board thanks its outgoing Trustees for their service to the Board and the Wikimedia movement and mission.

Tanya has wide-ranging experience including strategy, mergers and acquisitions, and financial planning and analysis in technology from her roles at Intuit, Hewlett-Packard and G5. She has also served on several nonprofit Boards supporting education including Education Pioneers, Los Altos Educational Foundation, and “I Have a Dream” Foundation’s San Francisco chapter, which she also co-founded.

In addition to her deep commitment to education, especially expanding access to higher education, Tanya brings with her a passion for Wikimedia’s values and vision.

Newly appointed Board Chair, María Sefidari, succeeds Christopher Henner, who will serve as Vice Chair, the role María previously held. María is a professor in the Digital Communications, Culture and Citizenship Master’s degree program of Rey Juan Carlos University at the MediaLab-Prado. Born in Madrid, Spain, where she still lives today, María served on the Wikimedia Foundation Board from 2013 to 2015 and re-joined the Board in 2016.

“The Wikimedia movement has been an important part of my life for over a decade and it is a great honor to be able to serve it as Chair of the Wikimedia Foundation Board of Trustees,” María said. “The Wikimedia 2030 movement strategy we are in the midst of developing is the most significant and expansive discussion about our long-term future we have undertaken since our founding. We have much to accomplish in the upcoming year to be ready to implement our new strategy, and I am thrilled to able to contribute as Board Chair.”

The Wikimedia Foundation Board of Trustees

Tanya Pine Capuano most recently was the chief financial officer (CFO) of the digital marketing company G5 in Bend, Oregon.

Originally from San Jose, California, she has wide-ranging experience including strategy and financial planning and analysis in technology. In addition to her recent role at G5, she previously held leadership positions at Intuit, Hewlett-Packard and APM Management Consultants/CSC Healthcare. She has also supported numerous education initiatives throughout her career; including serving on the boards of Education Pioneers, Los Altos Educational Foundation, and “I Have a Dream” Foundation San Francisco, an organization whose San Francisco chapter she co-founded.

She is very involved with Stanford University alumni life, having earned a Bachelor’s in economics, a master’s in education, and a Master of Business Administration from the university. After graduating, she worked as the university’s Director of Alumni Relations for the Graduate School of Education and Development Director for the Initiative on Improving K-12 Education. She has also served on the board of the Stanford University Graduate School of Business Alumni Association.

Tanya lives in the San Francisco Bay Area with her husband and two teenagers. They enjoy traveling as a family and experiencing the great outdoors.

María Sefidari Huici is a professor in the Digital Communications, Culture and Citizenship Master’s degree program of Rey Juan Carlos University at the MediaLab-Prado.

Born in Madrid, Spain, where she still lives today, María graduated with a Psychology degree from Universidad Complutense de Madrid, and later a Master’s degree in Management and Tourism at the Business faculty of the same university. She was a 2014 Techweek Women’s Leadership Fellow, which showcases, celebrates, and supports emerging female leaders in business and technology.

María started contributing to the Wikimedia projects in 2006, and has since served in many different roles across the Wikimedia movement. Maria was a founding member of Wikimedia España and Wikimujeres Grupo de Usuarias, and also created Spanish Wikipedia’s LGBT Wikiproject. She has served on several Wikimedia governance committees, including the Affiliations and Individual Engagement Grants committees. In her time on the Affiliations Committee, María served as the first Treasurer of the committee, effectively overseeing and monitoring disbursement of the committee’s budget. From 2013 to 2015, she was also a member of the Wikimedia Foundation Board.

María re-joined the Wikimedia Foundation Board in 2016 to fill an community-nominated seat vacancy, and was later re-confirmed for a second term in August 2017.

Christophe Henner is the former Board Chair of Wikimedia France and current Chief Operating Officer (COO) of the Blade Group, a cloud computing company headquartered in France. At Blade, Christophe is scaling up operations to support the company’s transition from a start-up to a global company.

Originally from Lavaur, Christophe studied economics and law at the University of Toulouse. He has deep and varied experience across the marketing sector, holding a variety of leadership positions including Head of Marketing at the online media group, L’Odyssée Interactive, Chief Marketing Officer at an international digital media group, Webedia, and later deputy Chief Executive Officer of Webedia’s gaming division.

Christophe has been an active member of the Wikimedia community for more than 12 years. In 2007, he joined the Board of Wikimedia France and has remained an active Board member in various positions for the past ten years. Nearly three of those years on the Board were spent in leadership roles, including Chair and Vice Chair of the Board.

Read more Board, Board of Trustees, Foundation, From the archives, Wikimania

Yesterday, the Wikimedia Foundation announced a new member and leadership appointments to its Board of Trustees. Shani Evenstein Sigalov, currently an EdTech Innovation Strategist and lecturer at the School of Medicine in Tel Aviv University, will be the newest member of the Board of Trustees. Nataliia Tymkiv will begin her second term on the Board….