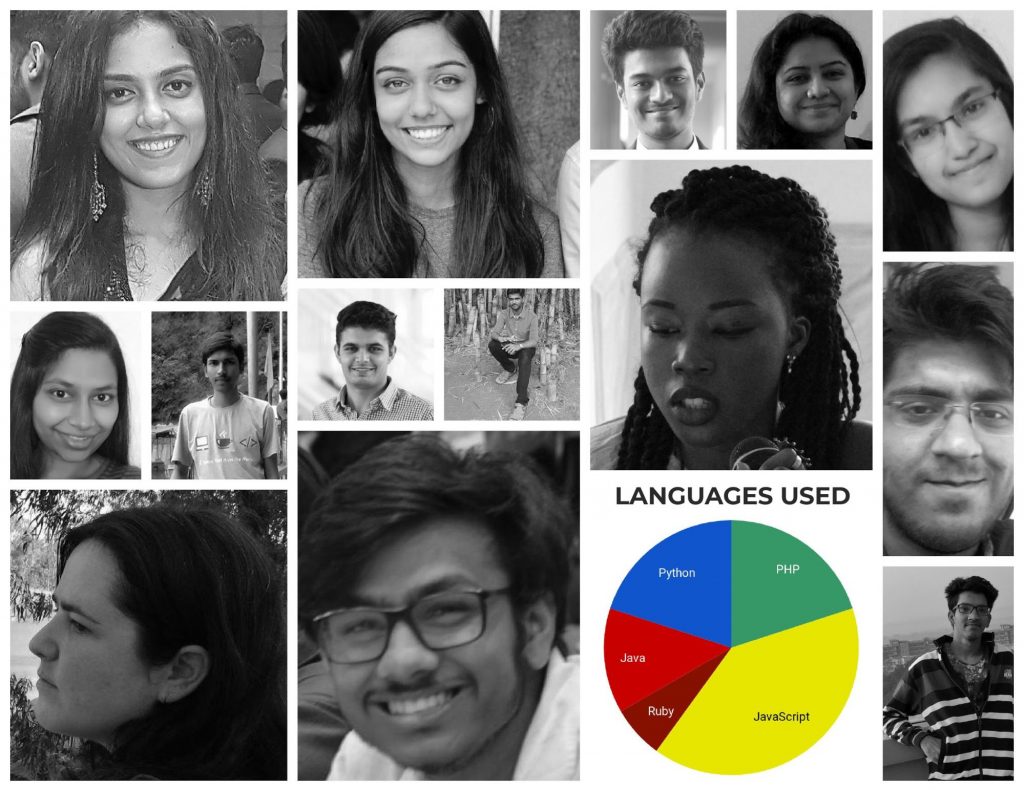 Fifteen students from India, Israel, and Cameroon contributed over fifty thousand lines of code to Wikimedia projects this past summer* under the mentorship and guidance of twenty-four mentors. Thirteen of those projects were conducted under the Google Summer of Code program, and one was managed under the Outreachy program.  In addition, one student completed a project without being granted a slot through Google Summer of Code.

Both programs, which are sponsored by Google and the Software Freedom Conservancy (respectively), are designed to introduce university students to free and open-source software projects. Wikimedia, which has participated in GSoC programs for thirteen years and the Outreachy program for six, mentors student developers from around the world throughout the summer. In return, students contribute thousands of lines of code to Wikimedia projects, obtain a deeper understanding of our movement, write about their experiences on a weekly basis, and connect with Wikimedia developers all over the world.

Combined, these fifteen students produced more than 53,000 new lines, of which 52,143 new lines are merged and already deployed providing users with new functionality. Four of these projects resulted in a new repository, and many were entirely new tools or components inside existing repositories. Besides, some students will be continuing the work on getting their work-in-progress patches merged that were waiting on some dependencies earlier.

“With rainbow unicorns in our terminals, we were off to a promising start… Well, not the one I started out with, but I did finish a project. After all this learning and coding and blogging and making bad and good time estimates, I have a finished, merged and released project” –  Hagar Shilo

“Last 3 to 4 months that I have worked on this project with the Analytics team of WMF have been a huge boost to my coding & communication skills… From good job claps to nit-picky constructive code-reviews, I enjoyed every bit of this GSoC project” – Sahil Khokhar

Below are links to the projects that students developed:

We tried a new thing this year! Many candidates put a lot of effort into their proposals, and there are many reasons why we may not be able to select a candidate for a project.  This year we sent an email to the 50 students who we didn’t accept an offering to de-brief them on why their proposal was not accepted and provide suggestions for improvement to keep in mind while applying for the next round. We also mentioned to these candidates that if they still wanted to do their project alongside (but outside) GSoC, we can help them with that.  We were happy to see that as a result of this effort Balaji (number 14 on the project list above) felt motivated to keep going with the proposal they had put so much thought into, creating a brand new category of student project: Independent.

Keep an eye on our Outreach programs page to learn about the opening of the application period for Outreachy Round 17!

*In the Northern Hemisphere.

This post was modified to add a fifteenth project (listed at #13 above), which was inadvertently left off. 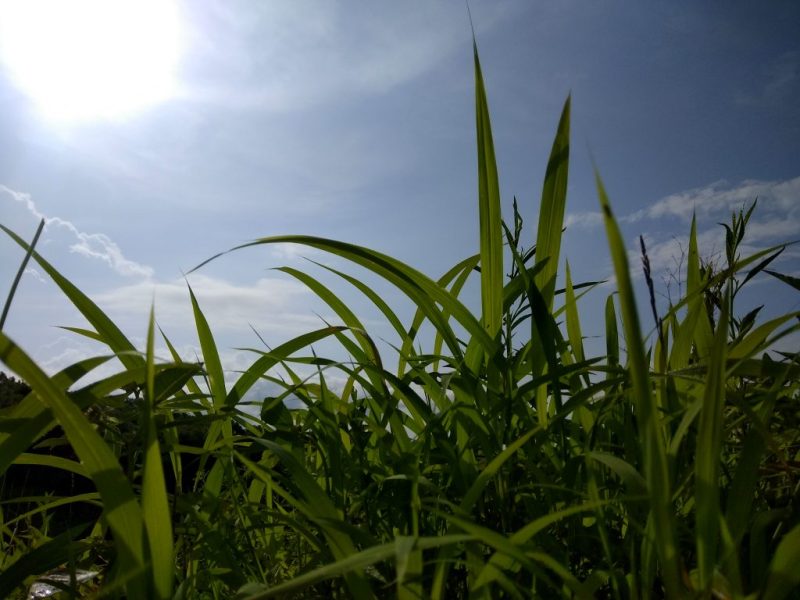 At Wikimedia, technical internships aren’t reserved just for new college grads seeking work experience at the beginning of their professional lives. We invite individuals of any age and at any stage of their careers to learn and collaborate with technical staff members and volunteers. Throughout the year, our Developer Advocacy team partners with established programs…. 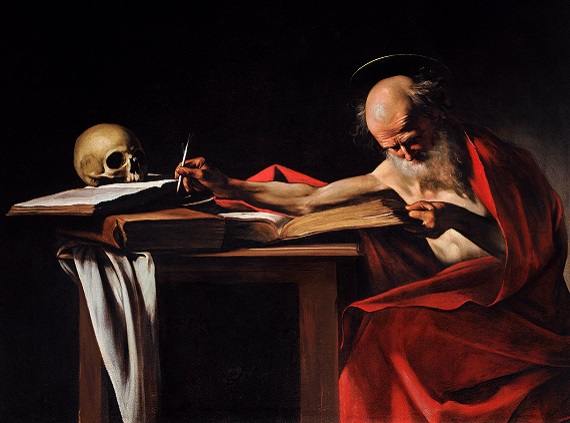 From the archives MediaWiki Technology

We constantly talk about the importance of projects like Wikipedia, but have you ever thought about the hidden things that make it all possible?