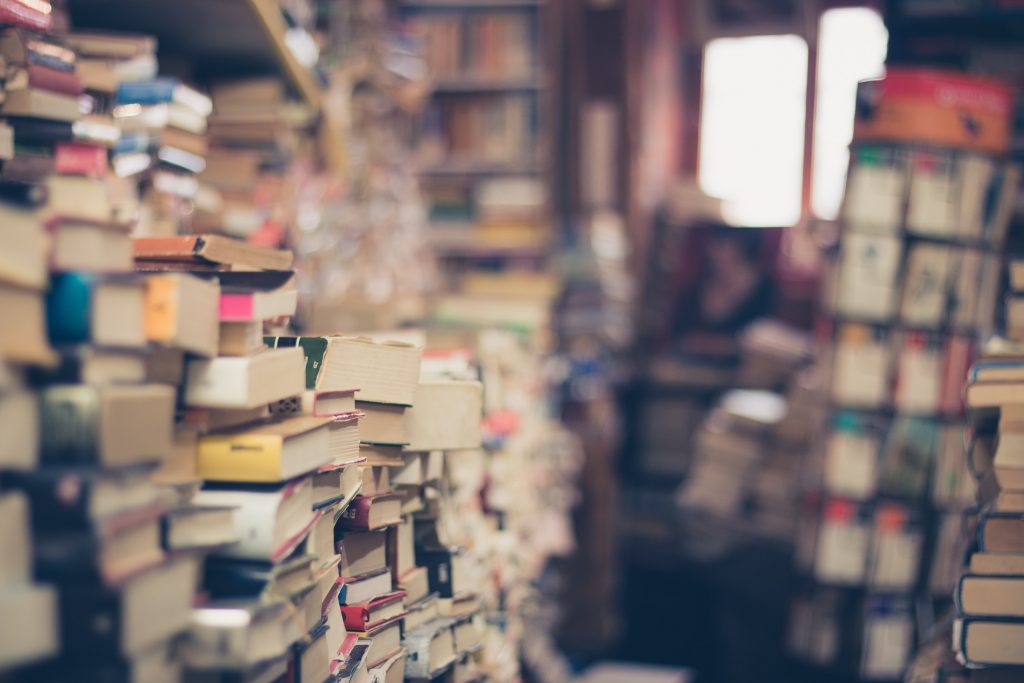 Nearly all of this work is done by volunteers from around the globe—volunteers who love their language and identify with the values of free knowledge. These volunteers invest their time into translating articles, documentation, and software user interface messages into their languages. As a result, people who speak their language have better access to useful educational materials, such as essential vaccine information, and enable even more people to contribute their own knowledge.

This is why the Wikimedia Foundation is joining the United Nations in celebrating International Translation Day this 30 September. We thank and congratulate the thousands of volunteer translators who do this work, and recognize their wonderful contributions to the common free repository of useful educational materials on Wikimedia projects.

Here’s more about some of the translator who devote hours upon hours of time to expanding access to free knowledge.

Authueil‏, a user from Paris, translated more than 600 articles into French from English, Catalan, German, Italian, and other languages. His main interests when choosing articles to translate are politics and history of other countries: “Many articles about other countries were not made, and this is normal. People in every language do what concerns them.” Authueil‏, like many other translators, chooses to look outside of the immediate pool of French topics and he builds bridges between French speakers and other cultures.

Another prolific translator into French is Patachonf, who created more than a thousand articles, most about classical music, by translating them from French, German, Spanish, Italian, Dutch, and other languages. “I choose [these] articles [by] looking at red links on other articles I read or edit,” Patachonf says. “For example, a pianist or a teacher that doesn’t appear on the French Wikipedia, and that appears indispensable for it to be complete. What counts most is the relative importance of the subject.” Ideas for starting a translation can also come from reading a book or listening to a record or by exploring relevant categories in other languages: “Recently I consulted the categories in Italian, German, Spanish and English for the works by Alessandro Scarlatti to avoid creating from scratch every piece that is already present.”

Patachonf says that without content translation, a extension on MediaWiki projects that aims to smooth the process of translating Wikipedia articles into other languages, he’d probably publish only fifty or sixty translated articles, and not a thousand as he actually did. He’s not only a prolific translator, but also a prolific reporter of technical issues with the tool, and thanks to his reports many bugs were fixed in due course.

Another prolific translator is Nikos, who translated more than two thousand articles into Greek. He lives in the historical town of Argos, and although mainly translates from English, he chooses well written source articles from various languages when translating, among them German and Kazakh.

While Authueil‏, Patachonf, and Nikos are all amateur translators, Wikipedia articles are also translated by professionals. Alfiya Akbutina, from the region of Bashkortostan in Russia, has been a professional journalist, editor, and translator, writing in the Bashkir language since 1978. She has translated government documents, politicians’ speeches, and even the Bible. But in addition to these major professional projects, Alfiya translated more than 800 Wikipedia articles from Russian into Bashkir about various topics that interest her. She says: “Every half a year or so I pick a new theme that I’m curious about: medicine, world-famous artists, technology, fashion… I also try to make sure that there are articles about notable people that were born in Bashkortostan, such as Yuri Shevchuk, Zemfira, and Vladimir Spivakov”.

Alfiya is a member of “the Bashkir Wiki-Grandmas”—a large group of Bashkir women who write and translate articles. She says that one of the challenges in translating into her language is choosing the right word in the Bashkir language, which has many synonyms. It’s a fun challenge, however, and she loves using the online dictionaries that the Bashkir language is lucky to have. She adds: “I’m not an expert in technology, mathematics, or chemistry, but I like translating articles about these things, because I learn the definition of each scientific term to write a translation that would be as correct as possible.” This appears to work well: Her translation of the article about Alzheimer’s disease into Bashkir attained the featured article status, and her translations of the articles about ISSN and Dublin Core, technologies for identifying and describing publications and digital media resources are among the most viewed articles in the Bashkir Wikipedia. 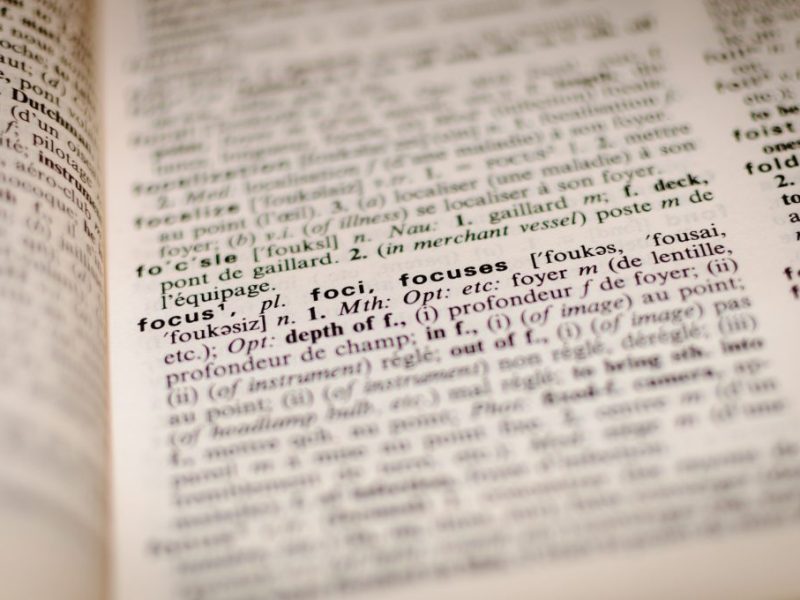