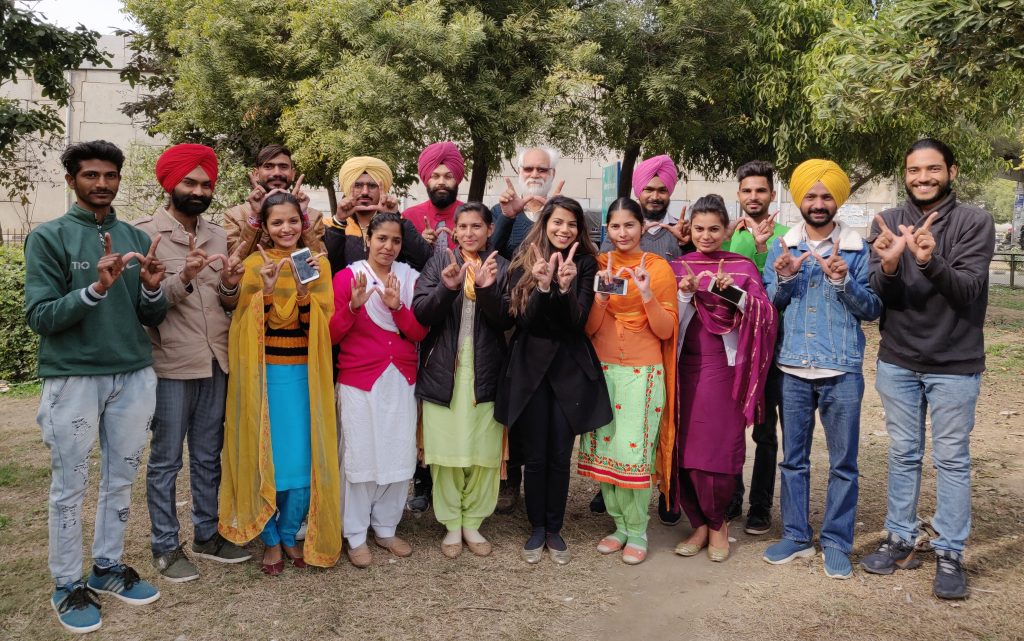 What trends are we seeing?

Many proposals we received this round continue to support the concept of knowledge equity, a central tenet in the Wikimedia movement’s strategic direction focused on supporting communities that have been ignored or poorly resourced by structures of power and privilege. Grantees will be pursuing this goal using different skills and approaches to improve knowledge equity.  New tools will help us understand and address these disparities in our movement, such as a monitoring tool that will assess cultural gaps in Wikipedia projects in the Culture Gap Monthly Monitoring project. Another tool, Scribe, will provide guidance on structure when starting a new article and will be tailored to the needs of contributors in underserved communities.

Some grantees will be inviting in knowledge from languages that lack visibility in our movement. The user group Wikimedians in Colombia (Wikimedistas de Colombia) plan to engage with the Wayuu and Nasa indigenous communities to better represent them in article content and work alongside them as fellow volunteers in our movement. Wiki Kouman 2019 in Côte d’Ivoire, led by contributor Modjou, will develop rich Wiktionary content on local languages, including audio recordings of words in Baoulé, Bété and Dioula. The Heritage GLAM digitization project will involve collaboration with many cultural institutions in the Punjab region of India. This includes the Municipal Library Patiala, whose holdings and works by Punjabi authors are in poor condition and are at risk of being lost forever. Finally, CEE Spring 2019 includes a strategic focus on developing minority languages content in the central and eastern Europeans countries it will engage through its competition.

Grantees are also focused on disparities regarding how different genders are represented in Wikimedia projects. A Wikimedian-in-Residence program at the Smithsonian will specifically focus on building partnerships and programs to better represent women from the United States online using the extensive resources the institution has to offer. The #VisibleWikiWomen campaign organized by Whose Knowledge? will work to ensure that images depicting women on Wikimedia projects reflect a wider range of social origins and racial backgrounds in order to reduce prejudices about the roles women can have in society.

Grantees are deepening or initiating partnerships with organizations and institutions aligned with open knowledge efforts, and who are committed to supporting Wikimedia projects and their communities. For instance, OCLC will support the development of a Wikipedia+Libraries training program in Mexico that meets the needs of public libraries in outreach to several organizations in country. The Wikimedian-in-Residence program with UNESCO will commit to many activities that will build a clear pathway for UNESCO and other UN agencies to share their contributions. Finally, a partnership through a Wikimedian-in-Residence project with the Lionel-Groulx Foundation will serve to run a series of events to improve historical content involving French-speakers in North America.

Many funded projects involve tool building or other efforts to fill in gaps in structured data coverage on Wikidata. While the Wikidata & ETL project seeks to provide a tool to improve automated imports of data into the project, GlobalFactSyncRE will produce a tool for contributors that detects and displays differences across information in infoboxes to help make information on Wikidata more consistent. Continued development of the Commons Android app will allow mobile users to more directly update geolocated Wikidata items with images as well. Finally, programming at the Smithsonian through its Wikimedian-in-Residence program will include micro-crowdsourcing tasks (such as the current Wikidata games) for newer volunteers to introduce them to Wikidata and how to improve structured data generally..

Twenty applications, totalling a bit less than $700,000 USD, were funded in this round.  We received 42 proposals for review, the largest number of proposals we have received in a single round. Projects vary widely in their focus, but are usually focused on a particular kind of activity: online programs, offline programs, research, or software development.

Here is what we funded this round:

Who reviewed these proposals?

Seventeen Wikimedians volunteered their time on the Project Grants Committee to collectively review the proposals received in a given round.  The committee members come from at least 13 different wikis and collectively speak at least 13 different languages, and have backgrounds in even more. As Wikimedians, their backgrounds vary widely:  they are editors, reviewers, content translators, leaders of local chapters, software writers, off-wiki event organizers, workshop facilitators, sysops and bureaucrats, copyright and licensing permission experts, policy advisors, and more. Some members also serve as advisors to new grantees, helping to answer questions, connect them to relevant resources, and comment on monthly and midpoint reports. These volunteers play a critical role throughout the process, including making decisions about how to best use the movement’s money to achieve impact. 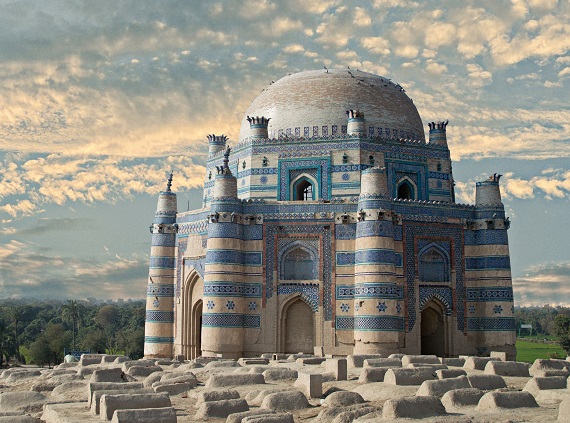