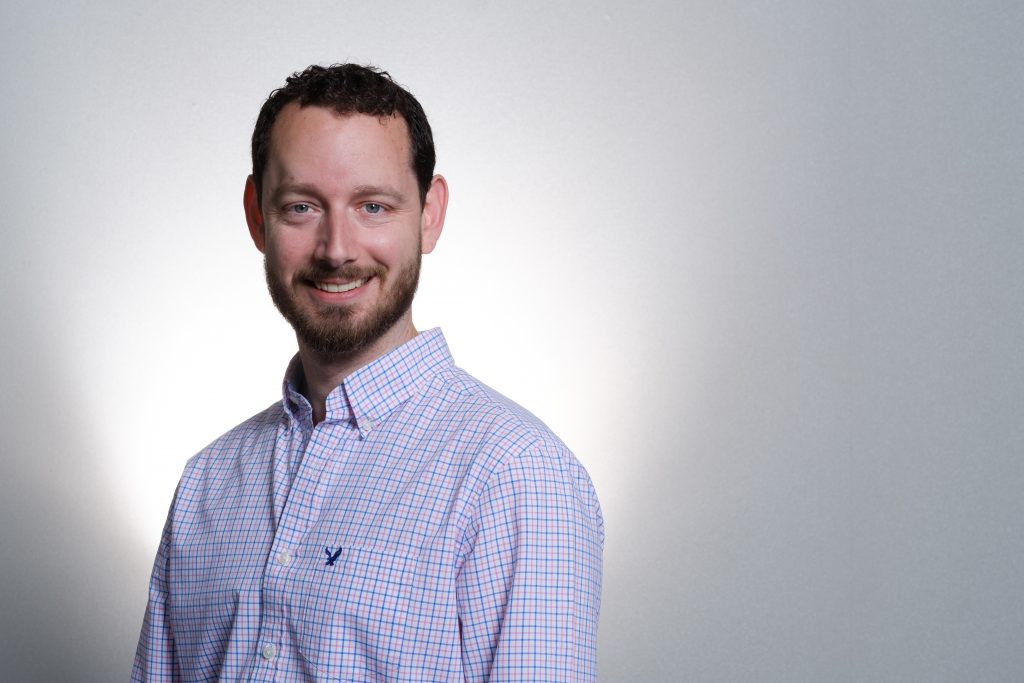 The Wikimedia Foundation is pleased to announce that Ryan Merkley will be joining the organization as the new Chief of Staff to the office of the Executive Director. Ryan joins the Foundation from Creative Commons, the nonprofit organization dedicated to expanding the availability, re-sharing, and accessibility of creative works, where he served for five years as Chief Executive Officer. While there, he led the collaborative development of Creative Commons’ (CC) five-year strategic plan, the Global Network revitalization, and built a more sustainable organization.

The Wikimedia Foundation is the nonprofit organization that operates Wikipedia and other free knowledge projects. Our vision is a world in which every single person can freely share in the sum of all knowledge. Together, Wikipedia and the Wikimedia projects are visited by 1.5 billion unique devices every month from around the world. “Ryan has been a champion of the open movement and a longtime partner in building the sustainable digital commons,” said Katherine Maher, Executive Director of the Wikimedia Foundation. “His leadership experience and deep expertise in open communities will be invaluable to the Wikimedia movement as we prepare for this next phase of our mission.”

As Chief of Staff, Ryan will enact strategic initiatives originating from the office of the Executive Director. First among these will be to support the Wikimedia 2030 movement strategy, including the implementation of recommendations from the global Wikimedia community to evolve Wikimedia’s structures and systems. Ryan will also take up the role of Board liaison, ensuring smooth and effective functioning of board initiatives and communications between Trustees and Wikimedia Foundation staff. He will be the leader on special interdepartmental projects as they arise, and support the office of the Executive Director with decision-making and operational efficiency.

“I’m thrilled to join the Wikimedia team as Chief of Staff,” Ryan said. “It’s never been more urgent to provide trusted, free knowledge to every person. With its strong commitment to independence, neutrality, and transparency, Wikimedia wields tremendous public trust to help communities around the world. The Wikimedia movement’s goals are ambitious, and I can’t wait to help realize them.”

Prior to his work at CC, Ryan was Chief Operating Officer of Mozilla, served as Director of Corporate Communications for the City of Vancouver for the 2010 Winter Games, and was a Senior Advisor to Mayor David Miller in Toronto, where he led the Mayor’s budget policy and initiated Toronto’s Open Data project. Ryan is an experienced campaigner and advocate for social causes, and has advised political campaigns at the local and national levels. He is an affiliate of the Harvard Berkman Klein Center for Internet and Society for the 2019–2020 academic year.

Ryan lives in Toronto, where he will be based, with his daughter, his wife Kelsey, and their dog Barkley. He will join the Wikimedia Foundation on 16 September.