Shani Evenstein Sigalov brings expertise in education, curriculum development and collaboration with free knowledge partners, as well as a passion for finding ways to bridge gender, language and knowledge gaps to the Wikimedia Foundation Board of Trustees.

Yesterday, the Wikimedia Foundation announced a new member and leadership appointments to its Board of Trustees.

Shani Evenstein Sigalov, currently an EdTech Innovation Strategist and lecturer at the School of Medicine in Tel Aviv University, will be the newest member of the Board of Trustees. Nataliia Tymkiv will begin her second term on the Board of Trustees. The Board also re-elected María Sefidari to the role of Board Chair, and elected Nataliia Tymkiv as Vice Chair. The announcement was made at the 2019 Wikimania conference, an annual international conference held this year in Stockholm, Sweden, that brings together nearly a thousand Wikimedia contributors from around the world.

Shani assumes the seat formerly held by outgoing Trustee Christophe Henner, whose term of the Board concluded yesterday after serving for two years as Chair of the Board and one year as Vice Chair. The Board thanks Christophe for his service to the Board and his long-standing commitment to the Wikimedia movement and mission.

Shani joins the Board with a depth of experience in creating successful collaborations between Wikipedia and other free knowledge projects and educational, cultural and government institutions. She has designed and led for-credit academic courses focused on Wiki projects, and to date, her students have created hundreds of new articles in Hebrew and Arabic that have been viewed over 7 million times.

Shani has been a part of the Wikimedia movement since 2011, and has focused her contributions on closing gender and knowledge gaps by supporting female contributors and thematic groups, working with indigenous communities and promoting equitable access to knowledge. She has served leadership roles in several Wikimedia affiliates and thematic groups, including as the Chairperson for both Wikimedia Medicine and the Wikipedia and Education User Group, and as a Board member of Wikimedia Israel. She is also currently part of the Wikimedia 2030 partnerships working group as part of the Movement Strategy. Shani joins Wikipedia founder Jimmy Wales, Board Chair María Sefidari, Vice Chair Nataliia Tymkiv, and Board members Esra’a Al Shafei, Raju Narisetti, Dr. James Heilman, Lisa Lewin, Tanya Capuano, and Dr. Dariusz Jemielniak.

“Shani is a passionate, longtime Wikimedian who brings her enthusiasm for her mission to her colleagues, friends, and her students,” said Wikimedia Foundation Executive Director, Katherine Maher. “Her work on identifying gender and diversity gaps and welcoming new voices into our movement makes her a valuable addition to the Board as our movement continues to grow. I look forward to her contributions as Wikimedia moves forward to achieve our 2030 strategic direction.”

“Since joining the movement in 2011, it has become an integral part of my life,” said incoming Board Trustee Shani Evenstein said. “I believe we have enormous potential to amplify the impact of free knowledge through partnerships and collaborations. Together, we can create a source for free knowledge that is truly representative of all people and all cultures.”

“Our 2030 strategy process is our most ambitious initiative we have ever done as a movement, and this next year we’ll be moving from developing and discussing big ideas to implementing them,” said Board Chair Maria Sefidari. “It will be a period of laying the groundwork for the future. I am looking forward to continue supporting this movement as the Foundation’s Board Chair, as we move forward towards our vision for 2030.”

The Wikimedia Foundation Board of Trustees

The Wikimedia Foundation is the nonprofit organization that operates Wikipedia and the other Wikimedia free knowledge projects. Our vision is a world in which every single human can freely share in the sum of all knowledge. We believe that everyone has the potential to contribute something to our shared knowledge, and that everyone should be able to access that knowledge freely. We host Wikipedia and the Wikimedia projects, build software experiences for reading, contributing, and sharing Wikimedia content, support the volunteer communities and partners who make Wikimedia possible, and advocate for policies that enable Wikimedia and free knowledge to thrive. The Wikimedia Foundation is a United States 501(c)(3) tax-exempt organization with offices in San Francisco, California, USA.

Shani Evenstein Sigalov is an educator, researcher and Free Knowledge advocate, focusing on bridging gender, language and social gaps in free knowledge projects. Shani currently serves as an EdTech Innovation Strategist at the School of Medicine, Tel Aviv University (TAU) since 2011, and has served as a lecturer on campus since 2013. During her tenure, Shani has designed and led academic courses focusing on Wikimedia projects; as a result of her courses, her medical students have created more than 10% of the medical content available on Hebrew Wikipedia. Shani received her BA and MA from TAU, and is now pursuing a PhD in Education and Technology, researching Wikidata as a learning platform. She was recently elected to be a fellow of the esteemed PhD Program of the Azrieli Foundation.

Prior to joining the Board of Trustees, Shani served as the Chairperson for both Wikimedia Medicine and Wikipedia & Education User Group. She is also a founding member of the Wikipedia & Libraries User Group, and a former board member of Wikimedia Israel. Shani is also an active member of the Partnerships Strategy working group.

María is a professor in the Digital Communications, Culture and Citizenship Master’s degree program of Rey Juan Carlos University at the MediaLab-Prado. María graduated with a Psychology degree from Universidad Complutense de Madrid, and later a Master’s degree in Management and Tourism at the Business faculty of the same university.

María started contributing to the Wikimedia projects in 2006, and has since served in many different roles across the Wikimedia movement. She was a founding member of Wikimedia España and Wikimujeres Grupo de Usuarias, and also created Spanish Wikipedia’s LGBT Wikiproject. She has served on several Wikimedia governance committees, including the Affiliations and Individual Engagement Grants committees. In her time on the Affiliations committee, María served as the first Treasurer of the committee, effectively overseeing and monitoring disbursement of the committee’s budget. María served a prior term on the Wikimedia Foundation board from 2013 to 2015.

Nataliia currently serves as Financial Director of the Centre for Democracy and Rule of Law, a Ukrainian media policy and human rights nonprofit. Nataliia has a Masters degree in Public Administration and a Specialist degree in Records Management and Information Activities. 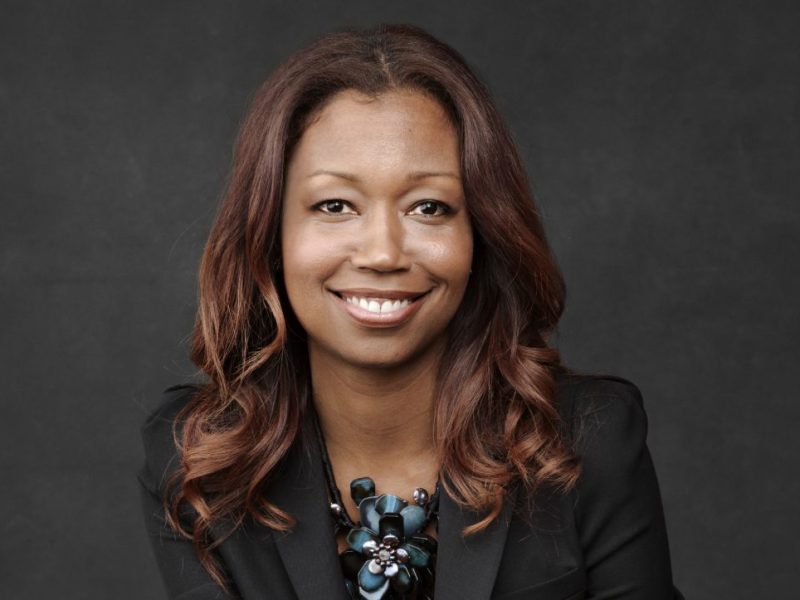