Over 180 memories of Armenian history are now available to everyone in the world, free of charge, thanks to a collaborative project between Wikimedia Norge (Norway), Wikimedia Armenia—both independent Wikimedia affiliate organizations—and the National Archives of Norway.

All of the photographs were taken by Norwegian missionary and nurse Bodil Biørn (1871–1960), who proselytized within modern-day Armenia from 1907 until 1935. She witnessed the horror and carnage of the Armenian Genocide, carried out by the Ottoman Empire during the First World War, and captured photographs to document Armenia and Armenian history.

Having recognized their importance, Wikimedia Norge and Wikimedia Armenia initiated the Bodil Biørn project in January 2018. It aimed to digitize the photos and transcribe/translate descriptions on Wikimedia Commons, the free media repository that holds most of the photographs used on Wikipedia and Wikimedia’s other free knowledge projects.

Collaborating with another Wikimedia affiliate on a GLAM—galleries, libraries, archives, and museums—project has had a high impact on the productivity and success of the project. Wikimedia affiliates, as in the case of Wikimedia Norge and Wikimedia Armenia, can be a bridge between GLAM organizations separated by geography. For example, the Bodil Biørn project helped connect The National Archive in Oslo to the Armenian Genocide Institute-museum in Yerevan. GLAM organizations are more encouraged when third parties from other countries are involved in the project; it eases the process of convincing GLAM organizations to collaborate, and assists in reaching out to more communities.

The success of this collaborative project has allowed Wikimedia Norway and Armenia to expand its scope to include Biørn’s letters written during this time period. From a historical perspective, the opening up of her letters to interested readers and researchers is extremely valuable as a contrast to the male-dominated sources, both primary and secondary, available from and about this region and time period.

The project has also inspired Wikimedia Armenia to launch another collaborative GLAM project—this time with Wikimedia Austria and with the aim of digitizing the best of the library and museum of Vienna’s Mekhitarist congregation.

You can see Biørn’s photographs for yourself on Wikimedia Commons.

Liv Inger Somby, journalist and scholar, to speak at Wikimania about the Sámi people and bringing indigenous languages online

“For us, the Sámi people, digital platforms like Wikipedia are very important. My dream is that Sámi children across national borders communicate in Sámi languages, and common revitalization projects on the Wikimedia platforms are a great tool to reach that goal.” – Liv Inger Somby The Sámi, a group of indigenous people, have lived in…. 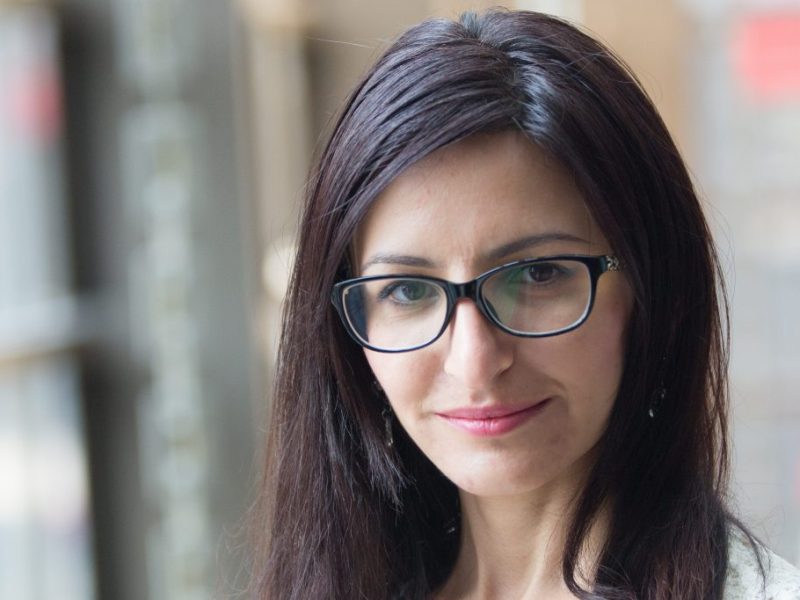 Wikipedia is a place to "plant and harvest" free knowledge: Arminé Aghayan

Arminé Aghayan has written thousands of articles on the Armenian Wikipedia and freely licensed thousands of her photos on Wikimedia Commons.