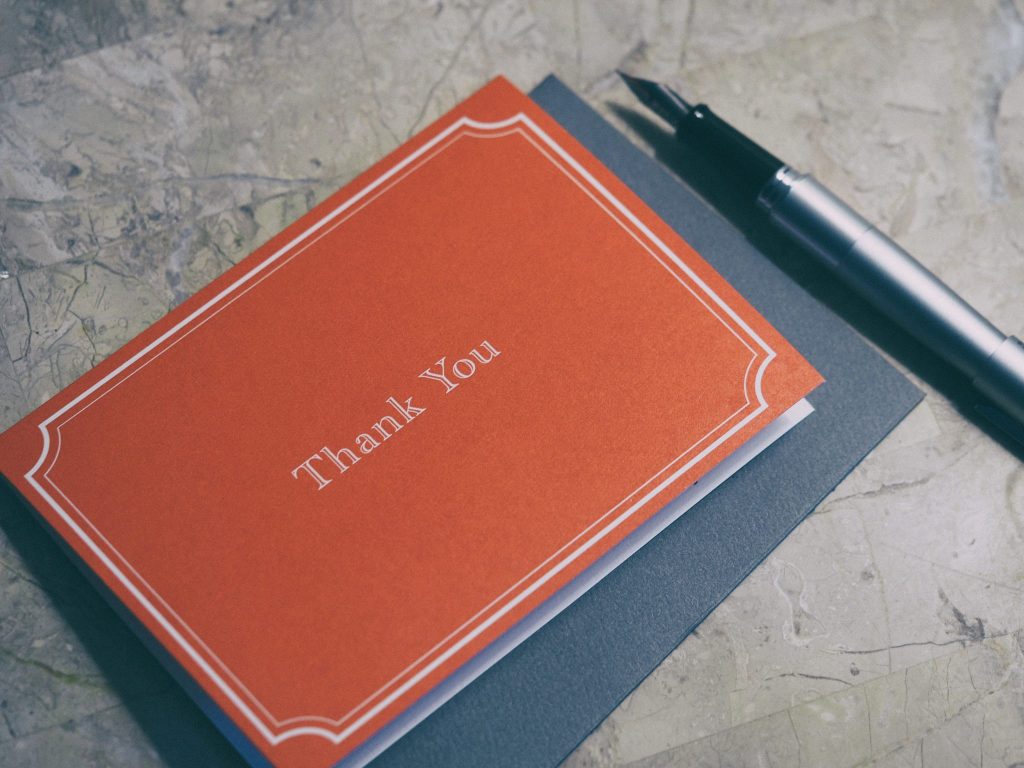 Much like Asgard, Wikipedia is not a place but a people. Specifically, an extensive community of volunteers from around the world who donate their time each day to building, curating, and watching over the largest collection of knowledge ever assembled.

Unlike Asgard, the people who contribute to Wikipedia often only rarely meet outside of the internet, and so we here at the Wikimedia Foundation set out in 2013 to make it easier for users to “thank” each other for taking actions on the site.

Fast forward six years, and the feature is still live on all Wikimedia projects; two clicks are all that is required to thank a user for making any particular change. Assuming that you’ve created and logged into a Wikimedia account, you can see the “thanks” option on the “history” tab accessible from any Wikimedia page.

Earlier this year, the Wikimedia Foundation’s Research team, in collaboration with researchers from Gunn High School and the University of Toronto, set out to determine how effective the thanks feature has been.

We posed a variety of questions as part of this study:

Here’s what we learned:

If you’d like to learn more, all of this study’s code, raw and intermediate data, and analysis is available. You can also read the paper published in WikiWorkshop 2019: In Companion Proceedings of The Web Conference 2019 (WWW ’19).