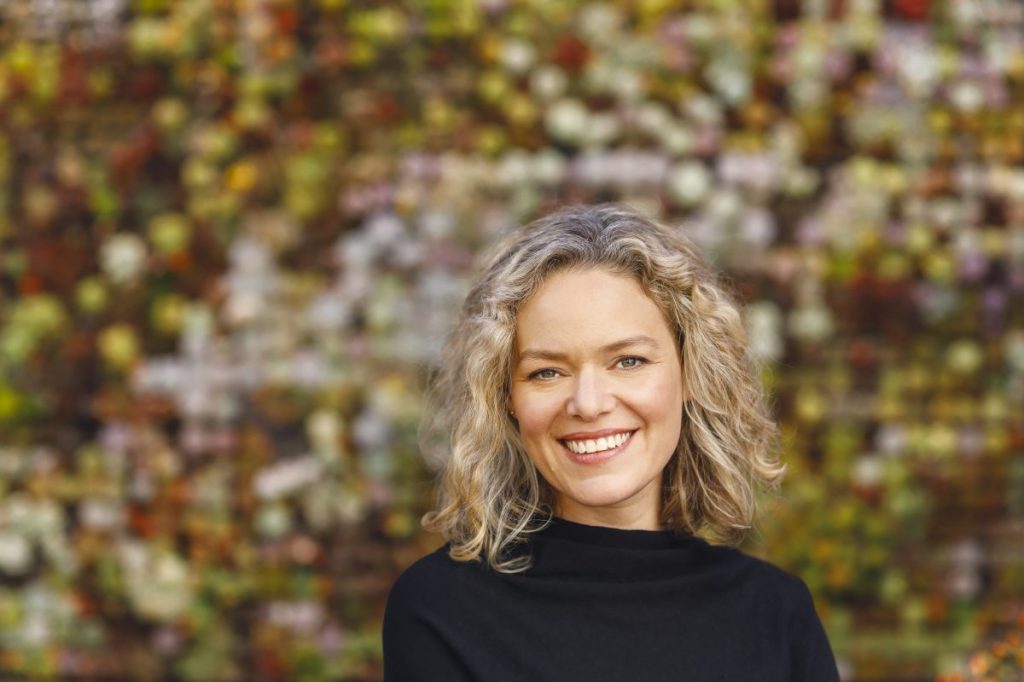 During five years as CEO, Maher expanded the Wikimedia movement and built worldwide confidence in Wikipedia as a trusted source of free knowledge

February 4, 2021. Katherine Maher, the Chief Executive Officer of the Wikimedia Foundation, the global nonprofit that operates Wikipedia, will be leaving the organization in April.

Under her leadership, Wikipedia attained its highest public trust in the institution’s history. Since becoming CEO in 2016, Katherine defined an expansive strategic direction for Wikimedia’s next decade, significantly expanded Wikipedia’s presence in emerging markets, increased the diversity and number of editors, significantly grew readership and contributors across Wikipedia and its sister free knowledge projects, and solidified the financial position and future of the Wikimedia movement.

Under Maher’s leadership, fundraising grew from $77 million per year in 2016 to an anticipated $140 million in 2021, and surpassed fundraising goals for the Wikimedia Endowment, created in 2016 to provide a perpetual source of support for the Wikimedia movement, at nearly 200% of target. Maher’s efforts doubled annual budgets for the Wikimedia Foundation, grew the organization’s global presence in nearly 40 countries to more than 450 people, established a deep base of financial stability, and distributed more than forty million dollars in grants to communities around the globe.

“As CEO, Katherine has been a tireless steward of our vision to build the sum of all knowledge for all people,” said Wikipedia founder Jimmy Wales. “As Wikipedia celebrates its 20th birthday, its role as a trusted source of information is a testament to her leadership. She has increased visibility about the importance of access to knowledge, championed for more inclusive policies and celebrated the volunteers who make it all possible.”

Maher championed the effort to create a more welcoming and inclusive environment for Wikimedia contributors and readers, and instituted the Wikimedia projects’ first Universal Code of Conduct. Under her leadership, the organization fought a rising tide of misinformation and censorship to defend human rights and protect free access to knowledge around the globe, including a successful advocacy and litigation campaign that resulted in the Turkish government lifting a two and a half year block of Wikipedia. She also designed and led a multilingual, multi-year strategy consultation that united more than one hundred global affiliate organizations and diverse communities of Wikimedia volunteers to work under an ambitious direction for the entire movement.

“Katherine has a deep appreciation for the power of our movement,” said María Sefidari, Chair of the Board of the Wikimedia Foundation. “As a leader, she set a new standard for transparent, open engagement with our global communities, and brought a reflexive instinct for inclusion, empathy, and participation. Thanks to her leadership, we were able to build a bold plan for the future and implement concrete recommendations to get there, together.”

Under Katherine’s leadership, Wikimedia modernized its technology and product offerings, rolling out new user features and experiences, including Wikipedia’s first update of its desktop interface in 12 years, award-winning mobile apps, and new experiences purpose-built for readers and contributors in emerging markets. She drove the development of a technical ecosystem strategy for the Wikimedia projects, overseeing platform modernizations, the introduction of new data services, the launch of the new wiki-project Abstract Wikipedia/Wikifunctions, a roadmap for Wikidata, and improvements to Wikimedia Commons.

“This free knowledge movement feels like we are at a natural inflection point, an opportunity to look forward to what Wikimedia can become,” said Katherine Maher, CEO of the Wikimedia Foundation. “Together, we have built a thriving, resilient, and diverse global community, devoted to knowledge for the world. There is nothing else like it, and I am immensely proud to call myself a Wikimedian. I look forward to leading us through this transition, and to seeing what this movement will achieve next.”

Katherine joined the Wikimedia Foundation as its first Chief Communications Officer in 2014, strengthening the public perception and trust in Wikimedia at a key moment in the Foundation’s evolution. Today, Wikipedia has been celebrated as one of the most trusted sites on the web, and one of the “best things” about the internet. She was appointed as Executive Director two years later in 2016, and given the title of CEO in 2019.

The Wikimedia Foundation will immediately begin a search for its next Chief Executive Officer.

A Transition Committee of Wikimedia Trustees has been selected to identify candidates and recommend Katherineʼs successor to the Board and includes Dariusz Jemielniak, who is head of the Board HR Committee, Tanya Capuano, who is head of the Board Audit Committee, and Raju Narisetti, a member of both committees, along with María Sefidari, Board Chair. The Wikimedia Foundation has retained Viewcrest Advisors (https://viewcrestadvisors.com/), a leading search firm for nonprofit executives, to assist the Committee in what will be a global search for a new CEO.

The Wikimedia Foundation is the nonprofit organization that operates Wikipedia and the other Wikimedia free knowledge projects, among the world’s most popular websites. Our vision is a world in which every single human can freely share in the sum of all knowledge. We believe that everyone has the potential to contribute something to our shared knowledge, and that everyone should be able to access that knowledge freely. We host Wikipedia and the Wikimedia projects, build software experiences for reading, contributing, and sharing Wikimedia content, support the volunteer communities and partners who make Wikimedia possible, and advocate for policies that enable Wikimedia and free knowledge to thrive.

23 April 2021: A previous version of this announcement incorrectly stated that reader engagement had increased 30 percent, and that the number of monthly active editors had increased 38 percent, over the 5 year period. 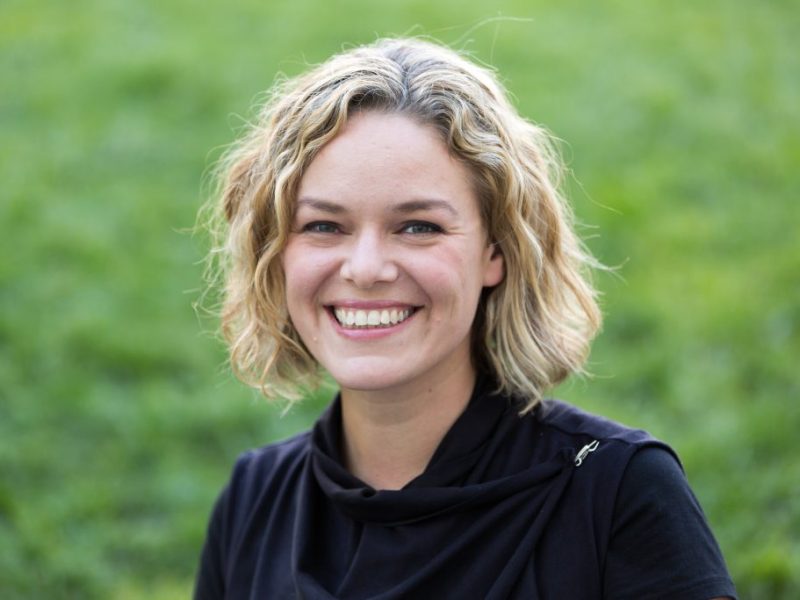 Board Foundation From the archives

In a unanimous vote, the Wikimedia Foundation Board of Trustees selected Katherine Maher to lead the organization dedicated to spreading the sum of all knowledge.