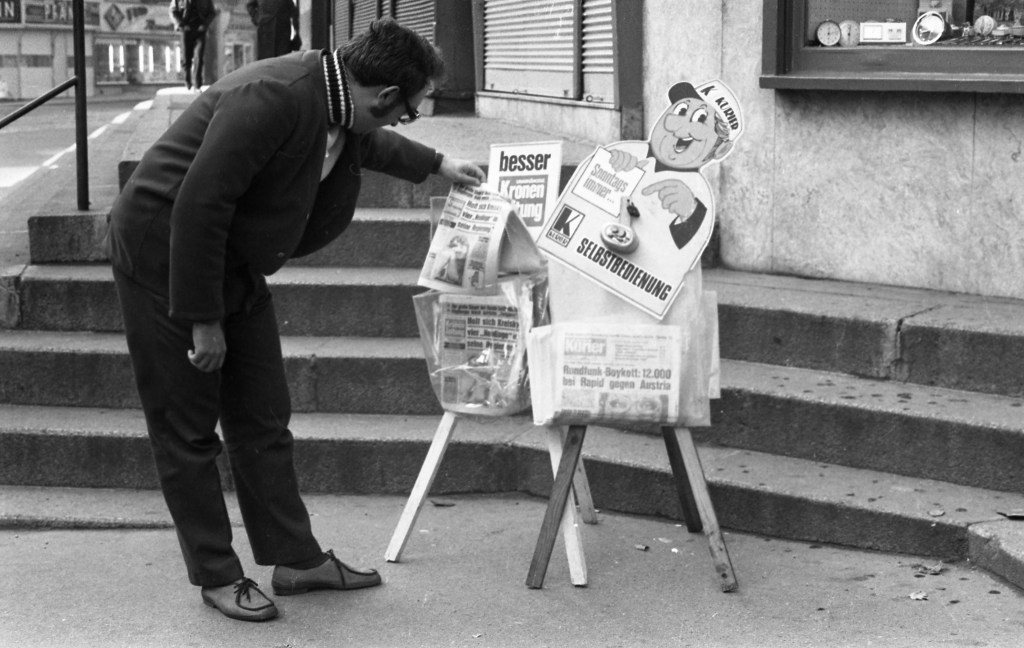 We all should support both.

Over the past couple of months, many who are interested in internet policy have been watching developments in Australia, where a proposed Mandatory Bargaining Code will force some internet platforms to pay for linking to content by news publishers and displaying snippets thereof.

While it isn’t entirely clear yet what services will be covered by the Code, requiring payment for links from one website to another directly contradicts a fundamental principle of the open Web. This is not the first time lawmakers have proposed something like this: the European Copyright Directive for the Digital Single Market has introduced a new “publishers right” that would also require licenses for the use of links and snippets.

Last week, the Australian Code came to the attention of a broader audience due to some of the largest internet companies’ vastly diverging responses to it: while Google has described the Code as “unworkable” and later struck a deal with News Corp anyway, Facebook has drawn the ire of many Australians by blocking links to news content from being shared in their network in Australia. Facebook’s sweeping blocks took down the pages of essential services and civil society groups as well.

Whereas the former example shows that big internet companies are willing to bargain over the use of links and snippets, the latter demonstrates that platforms have become an indispensable channel for news consumption and sharing of vital information during a pandemic and global climate crisis. In return for last minute amendments to the Code, Facebook has reportedly agreed to permit news to be shared again in Australia — after what has been likened to a hostage situation.

Leaving aside the question of why we, as a society, have let for-profit companies take over the space for public discourse, Wikimedia is concerned about these developments around the Code for various reasons that are directly linked to free knowledge and our ability to ensure everyone can participate in it.

Wikipedia, which does not run ads, has just turned 20. One of its core principles is to only include information that can be verified through references to trusted sources. This essentially means two things:

That is to say: Wikipedia needs both a vibrant and diverse landscape of news media, and also depends on the open Web, both to link to original sources and as a searchable space for information that is categorized and curated by people, organizations, and companies offering their services. When journalists stop reporting because they don’t get paid, or when people can no longer use search engines to find news on the Web to cite in Wikipedia, our online encyclopedia suffers.

It is easy to understand the frustration faced by journalists, whose work is published in outlets with dropping ad revenue, while “big tech” companies are posting record profits year after year while stumbling from one scandal around ads to another. At the same time, it is troubling that the largest media companies in the EU and Australia (and likely elsewhere too) seem capable of pushing governments and lawmakers to adopt legislation that would siphon ad revenue from a new industry sector to legacy businesses.

Unfortunately, the context and the parties involved in this dispute are distracting from the real challenge that we all face, whether in Australia, in the rural U.S., or in Sub-Saharan Africa: high quality journalism, especially at a local level, is suffering and, with it, our ability to make good, well-informed democratic decisions. Access to verifiable, well-investigated news is already unequal as more and more reliable and well-researched information is “disappearing” behind paywalls. We are currently also experiencing a flood of misinformation, which will swiftly fill the gap that develops when platforms remove content from verified publishers.

This is especially lamentable during a pandemic when trust in institutions is crucial. The world urgently needs to make progress around inclusion and participation in knowledge towards the Sustainable Development Goals.

Wikimedians are working hard to counter misinformation around specific issues (e.g. around COVID-19 or elections) and work with broadcasters and other publishers to make their content easily accessible and re-usable via the Wikimedia projects, including Wikidata and Wikinews. However, these efforts will not bring back the ad revenue that news media has lost over the years, leaving local journalism wanting, or prevent “news deserts” where there hardly is an audience and a lack of infrastructure to build one.

As it stands, small and independent media stand to lose out from most solutions and responses presented so far. Promising approaches like the Local Journalism Initiative in Canada address the issue of “news deserts’’ temporarily. But systemic change is needed to ensure sustainability and diversity in news media at every level.

From Wikimedia’s perspective, laws like the Australian Code or the European “publishers right” are inadequate approaches to the problem of media sustainability and diversity. New offerings to showcase some news media on a platform or private funds to support technology and innovation in media are necessary but insufficient to tackle the larger challenges that we see around the world.

To protect the public interest in verifiable and unbiased reporting that allows society to make informed decisions, we cannot leave this space entirely to for-profit technology companies or large media corporations. Given the media’s role as the fourth estate and much larger crises that we all need to tackle as democracies, new revenue models and support for journalism through independent and institutional funders will be required to develop global solutions — just like against the climate crisis — that also protect the open Web as a space to find truthful information. Wikipedia needs both sustainable journalism and a vibrant and healthy internet to flourish. 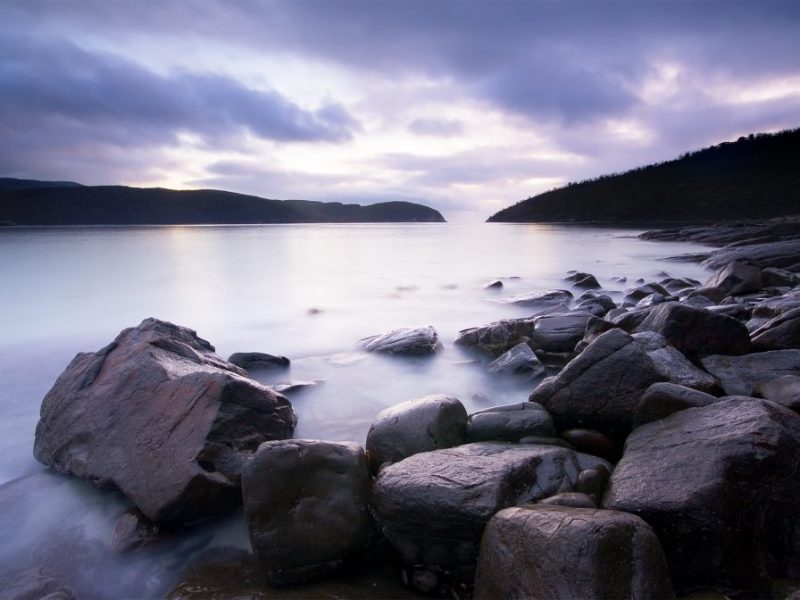 Save the safe harbors that power the open web

The Wikimedia Foundation advocates to the U.S. Copyright Office for the preservation of protections from copyright liability for intermediaries, and against turning intermediaries into copyright police.